Leniency does not mean giving someone a pass from their responsibilities, but that you excuse them when there’s a valid reason without holding it against them, and that you believe in them and give them an appropriate chance to succeed even if they’ve failed you multiple times

“Don’t crack a smile till March.” This was the advice given to our class by our education professor while I was in college. He was referring to how we, as prospective teachers, should behave with our students, especially during our first year. Some of us laughed while others smiled – as student teachers we knew all too well how difficult class management was. Getting your students to get to class on time, to keep them in their seats, and to arrange them in such a way as to keep all the friends and enemies away from each other so they wouldn’t cause a ruckus in your class was no easy feat. Then of course, there were the smart-alecky kids who preyed on new teachers. They talked back to you constantly, questioned your instructions only to then ignore them, and were able to mobilize their classmates against you. Not to mention the knack some of the smart ones had for comparing you to other teachers they had had in order to point out your incompetence. If people think a rocket scientist has a tough job, try teaching a room full of 6-year-olds, or 12-year-olds, or even 17-year-olds.

So despite the harsh-seeming advice from our professor, I knew the logic behind his words was sound. When it comes to teaching students at a school, a masjid, or at home, you must adopt a strict personality if you want to be taken seriously. That is because you have to show your students who’s the boss; you have to let them know that they will be held to certain standards and decorum because you are not, in this particular role, trying to be their friend. A couple of days into my student teaching a sixth grade class two years ago, I told my students that although I was not their permanent teacher, they had to treat me like one and that I was not their friend who they could take lightly. I still remember an adorable 12-year-old asking me, “Why can’t you be our friend?” and it broke my heart. But then when you overhear another 12-year-old calling your co-teacher the b-word and another trying to cheat on your test that strengthens your resolve.

Getting your students’ respect is a lot like joining a gang where most everyone views you with suspicion. Unfortunately, that is how being a teacher can be on a psychological level in today’s schools, especially a new teacher. I apologize for the lack of a better analogy, but perhaps this is just another sign of the times. As a newly minted gangster, you are the least trusted member of the group, and a lot of your fellow gangsters who have been together for a long time will not accept you, and they’ll play tricks on you to assert their dominance over you. But you have to beat them at their own tricks, work harder than they do, have their backs, catch them when they fall and get them back up. They need to know that you are on their side and whatever you are doing is for their benefit. That is how you work your way up the food chain and become gang leader or, in this case a respected teacher. You have to earn their respect in order to establish your authority. Gone are the days when a teacher’s mere title was enough to elicit reverence from the students. We see this kind of attitude in classical cultures of medieval Islam or Japan, for example, when the teacher-student relationship followed a master-apprentice model of mutual respect and love. Those were the good old days for teachers.

I might have painted a bleak picture of the state of the teacher-student relationship today and talked about strictness, but this does not at all mean that teachers shouldn’t love their students. The Prophet (peace be upon him) was the best teacher ever sent to humanity and he said, “I am but holding the rank of a father who is teaching you.” How much do our fathers love us? How many chances do they give us even when we fail? They might complain about us, but aren’t they the first to show off our accomplishments? It is important then that as Muslim teachers we tell our students that we are like mothers and fathers to them. But with the condition that we hold them to standards higher than even their mothers and fathers might.

The Qur’an says,” So by mercy from Allah, [O Muhammad], you were lenient with them. And if you had been rude [in speech] and harsh in heart, they would have disbanded from about you (3:159).” When you love someone, being lenient comes naturally. Every child comes into your classroom with baggage and is shaped by a background different from your own; even your own child living in your house will have certain tendencies as part of his/her personality, some productive and some counterproductive, that are intrinsic to their nature. That is why is it important to give students chances over and over again to show that you believe in their success. Even if a deadline for an assignment passes and a student hasn’t turned it in, you have to push that student to hand in the next one and have good expectations of him or her. Leniency does not mean giving someone a pass from their responsibilities, but that you excuse them when there’s a valid reason without holding it against them, and that you believe in them and give them an appropriate chance to succeed even if they’ve failed you multiple times.

I remember supervising a fourth-grade class one time which was very well-behaved under their homeroom teacher. The teacher had asked me to give the 9-year-olds some work, and I did. Things looked fine until the phone rang and she went to answer it. The moment the teacher turned her back, an avalanche of voices filled the classroom. Being timid, I tried to quiet individual students, which didn’t work. I then tried to yell at them to stop talking but in a manner that clearly showed I was unsure of myself. A little girl who was helping me to silence the kids said, “You have to be a little mean, too. You have to be nice and mean like Ms. Lau. ”Out of the mouths of babes, as they say!

Yes, as teachers, we have to find a balance between strictness and leniency, between authoritativeness and nurture. There are times when each is appropriate and necessary. But even when the teacher is being strict with the students, even when she is reprimanding them or correcting them, the students have to know that at the base of the teacher’s actions and words is a profound caring for them and their well-being. The students have to believe without any doubt that the teacher will be fair and balanced in her dealings with them. They have to feel absolutely respected and appreciated as human beings, albeit young ones, who are struggling to know themselves, to learn to the best of their abilities, and to grow and mature — all under the watch of a teacher who strives to understand and support them in every way possible on their journey toward adulthood. 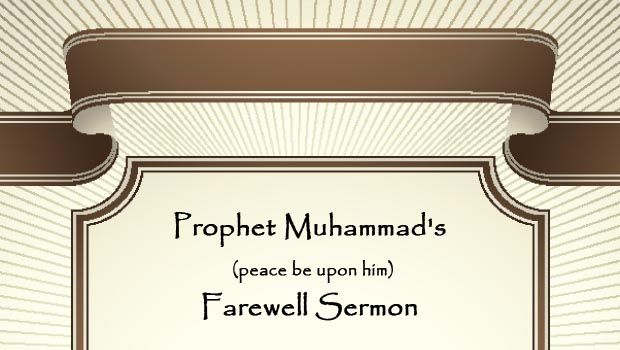 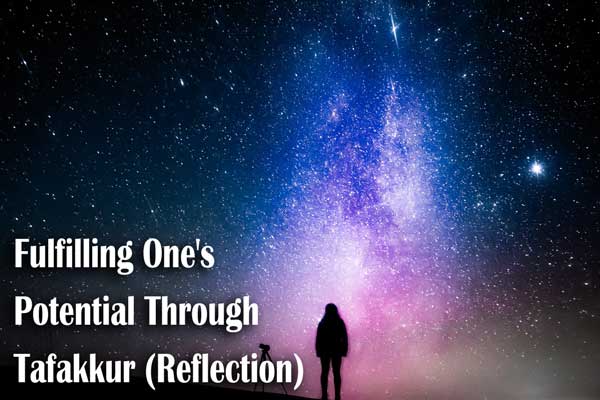