Al Khwarizimi (780-850 C.E.): The father of Algebra. The term “algebra” is in fact derived from Khwarizmi’s book on the subject title “Kitab al-Jabr.”

The Banu Musa Brothers (~803-873 C.E.): He authored “The Book of Mechanical Devices” which contains descriptions of about a hundred devices, including trick inventions. They have influenced many aspects of modern technology.

Al Razi (865-925 C.E.): Considered to be among the greatest physicians of all times. Many “firsts” are attributed to him: he accurately differentiated between smallpox and measles and prescribed treatments; in addition, he discovered numerous compounds and chemicals including alcohol and kerosene, among others. He authored over 200 books and articles in various fields of science. 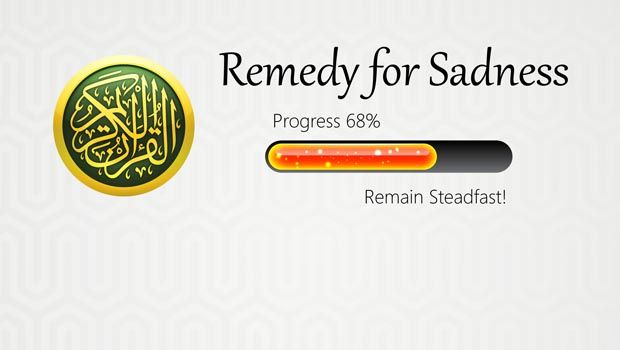