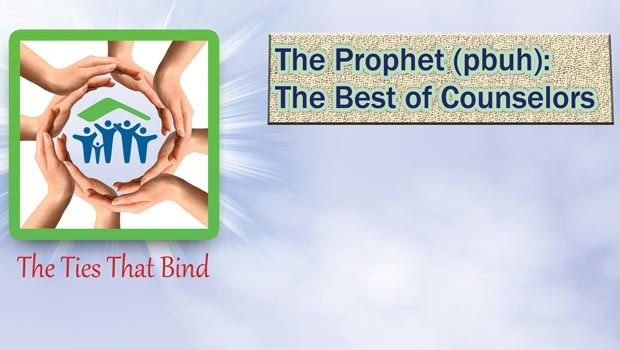 How to Attain Humility in Prayers 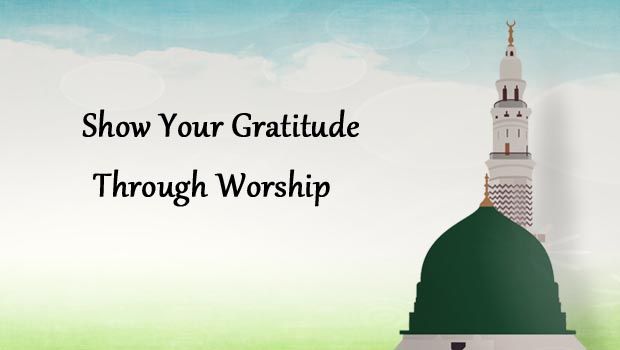 Show your Gratitude Through Worship