Kashmir has been in the news since India revoked Article 370 of the Indian Constitution on August 5, 2019. Article 370 gave special status to the state of Jammu and Kashmir, granting it limited autonomy. Many human rights groups have condemned the move by India. Pakistan voiced its outrage and Muslims around the world protested the action. Islam became the dominant religion in Kashmir in the 14th and 15th centuries when the majority of people became Muslim. In subsequent centuries, more than 90 percent of the population had converted to Islam. Kashmir became part of mainland India under the Mughal ruler Akbar in 1540.

In 1819, the Sikh empire in the Indian subcontinent annexed Kashmir. However, Sikh rule ended when they lost the First Anglo-Sikh War in 1846. The British then sold the valley to Gulab Singh, the Raja of Jammu who was Hindu, thus establishing Dogra dynasty rule in Jammu and Kashmir. Dogra rule, under the jurisdiction of colonial Britain, lasted until 1947.The region was majority Muslim and they suffered under the rule of the Dogra Hindu elite from oppressive taxes, forced labor, and discriminatory policies and laws.

On August 15, 1947 British rule in India ended with the Indian Independence Act. That Act also set forth the division of British India into two nations, India and Pakistan. The division was based on Hindu or Muslim majorities in each region.

Options were given to the princely states (vassal states such as Jammu and Kashmir) to join either India or Pakistan. Since Kashmir was majority Muslims and adjacent to Pakistan, it was natural for all stakeholders to expect that Kashmir would choose to accede to Pakistan. However, the ruler of Kashmir, Hari Singh, wanted to remain independent. As violence escalated in the immediate aftermath of the partition of British India into two nations, things got really bad on both sides of the border of Kashmir. Almost a quarter million Muslims in Jammu were killed and more than half a million were pushed across the border to Pakistan. There was reciprocal violence on the Pakistani side, and it is recorded that in one town in Jammu, 20,000 Hindus and Sikhs were killed. Pro-Pakistan rebels took control of the western portion of Kashmir. These developments caused Maharaja Hari Singh to sign an Instrument of Accession with India in 1947. Then Indian troops were sent to Kashmir. The Instrument of Accession outlined a kind of autonomy for Kashmir, to the extent that even the elected ruler of Kashmir was called “prime minister” until 1965, while in other Indian states the ruler was called “chief minister.”

In 1949, India incorporated the main points of the Instrument of Accession into its constitution as Article 370, and the eastern portion of the Kashmir region, Jammu and Kashmir, became a state of the Union of India. India considered Pakistan’s control of the western portion of the Kashmir region to be an illegal occupation. India took the matter to the U.N. and it passed Resolution 47, which called for the withdrawal of all Pakistani nationals who had entered Kashmir as fighters and asked India to reduce its armed forces to the minimum required to keep law and order. The Resolution also called for India to administer a plebiscite to allow people of Kashmir to choose whether to merge with India or Pakistan. However, neither India nor Pakistan was happy with the resolution at that time. A U.N. commission was appointed to mediate the issues and while a ceasefire occurred, a final truce could not be negotiated. As such, the plebiscite never came to pass.

An Ongoing Conflict Between India and Pakistan

The matter of Kashmir has been a major ongoing issue between India and Pakistan. These two nations fought a full-scale war in 1965 following clashes along the border. The war ended in a stalemate and did not resolve the problem. In the late 1980s, huge protests started in the Kashmir valley that later morphed into full-blown insurgency in the early 1990s. The insurgency was brutally repressed by the Indian military. Since the violent insurgency began in Kashmir, upwards of 40,000 Kashmiris have been killed and 8000 disappeared. Rape has increasingly been used by Indian forces. Countless women have been raped. In a landmark report, the U.N. concluded that no steps have been taken by India or Pakistan to improve the human rights situation in Kashmir.

Instead, India has been blaming Pakistan for backing separatists in Kashmir, while Pakistan calls it the right of the people of Kashmir to demand independence from Indian occupation and says it only provides moral and diplomatic support to Kashmiris. Now, fast forward to the August 5 decision of the government of India to revoke Article 370/35A of the Indian Constitution, a provision that gave nominal autonomy to Jammu and Kashmir, including the right to its own constitution and authority for all matters except foreign affairs and defense. It also included the right to regulate residency and to deny property rights to outsiders. India’s rightwing government of BJP has been campaigning to remove the special status of Jammu and Kashmir for a long time. BJP decisively won the last general election in May 2019 and, with its increased strength in parliament, passed the bill to revoke Article 370.

Pakistan strongly objected to India’s decision and the issue has come into the international discourse as never before. Kashmir has been under virtual blockade since August 5. All means of communication were cut off for many weeks and, although some of the restrictions have been lifted, normal communications have not been restored. With the absence of all communications with the region, authentic news is hard to come by. There have been reports of killing and torture by military personnel. The National Federation of Indian Women sent representatives to Kashmir and they claim that 13,000 children, some as young as 14, have been detained since August 5.

People are not able to receive medical treatment on time, can’t call emergency services, pregnant women can’t get to the hospital, students can’t go to school, markets are shut down, and crops rot in the field. People are losing jobs and a large number of businesses have folded. The Kashmir Chamber of Commerce and Industry has estimated Rs100 billion losses (nearly $1.5 billion USD) between the start of the August 5 blockade and September. By now these losses have certainly doubled or tripled. The U.N. has called this blockade collective punishment. In a report, U.N. human rights experts stated, “The blackout is a form of collective punishment of the people of Jammu and Kashmir, without even a pretext of a precipitating offence.” There have been two hearings in the U.S. congress that have highlighted the plight of Kashmiris.

The issue of political control over Kashmir is complicated by serious economic considerations. In The Diplomat, an international current affairs magazine for the Asia-Pacific region, the author of an article, Analysis: Why Kashmir Matters, writes, “The glacial waters that flow through Kashmir provide water and electricity to a billion people in India. Pakistan also relies heavily on glacial waters flowing from the region to prop up its agricultural sector.” However, it seems to many that the core perspective of the ruling elite of India today, the Hindutva brigade, is to show that they are capable of humiliating Muslims to avenge hundreds of years of Muslim rule. A senior Indian diplomat has called for the adoption of the “Israeli model” in Indian-administered Kashmir, to create Hindu settlements there.

In the middle of this struggle between nations is the fate of 10 million people who have been long suffering. The only just and fair solution is for the U.N. to take an honest and decisive role in implementing U.N. Resolution 47 that it passed some 72 years ago. Through a referendum, the people of Kashmir, themselves, can exercise their right of self-determination. 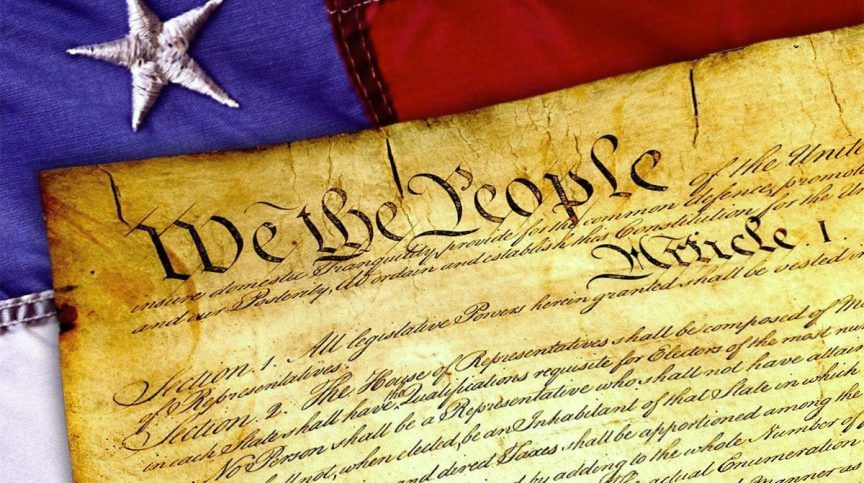 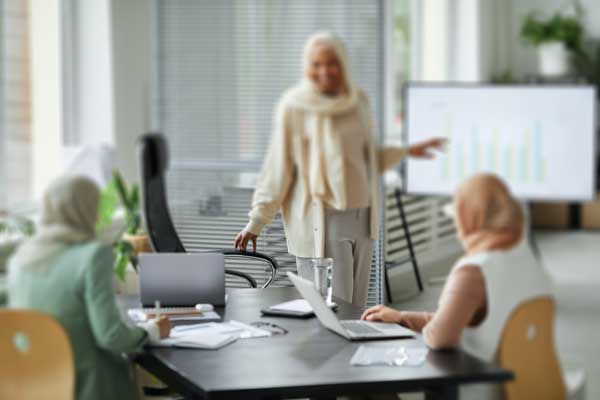