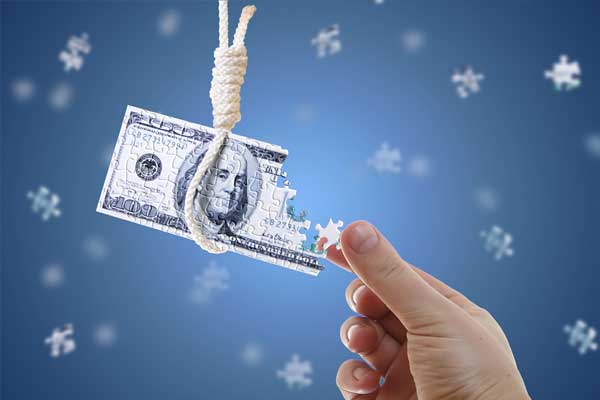 The crisis began in the US real estate market; however, its indications had previously appeared in the end of 2007. The very reasons of this crisis lay in the funding of external wars. The Bush administration spent over 5 trillion dollars on the total military operations it conducted over 7 years. This gave rise to an increase in the public debt by more than 4.5 trillion dollars between 2002 and early 2008.

Hence, this crisis is one of accumulated debts that went beyond the capacity of the US financial system. This required inviting the European financial systems to offer help through securitization and alluring interest rates that continued for several years.

The structure of the real estate finance market (including loan guarantee contracts, securitization, debt securities trading, credit derivatives, and credit default swaps) led to the collapse of semi-wholesale finance institutions, such as the mortgage corporations Fannie Mae and Freddie Mac, and that was followed by the collapse of other banks. The crisis of confidence deteriorated. As a consequence, banks ceased giving short-term loans to companies and institutions, which resulted in reducing employment and laying off workers. It is most natural for this to begin in the housing market first, before it extended to other service and production sectors. It is no secret that diminishing incomes attributed to layoffs and diminishing fortunes due to the collapse in stock rates and other financial investments, caused a decline in demand, particularly for long-lived consumer goods deemed as the mainstay and indicator of any changes in the service and goods market. This added further and further to the negative indications, causing more decrease in employment in the US and European production markets.
Structural Causes That Aggravated the Crisis.

These are by all means usurious solutions. Rather, they cannot be but usurious, as they stem from the capitalist milieu and mentality.

They are as follows:

These have to be based on reorganizing the financial markets for the rectification of their deficiency. The solutions include.

Islamic Banks and the Current Crisis of Debts

Moreover, the banks that dealt in tawarruq (securitization) with their clients and holders of credit cards (which are based on transforming debts through tawarruq) also have in their budgets lots of inflated debts to be paid by ailing clients whose investments in the local and global financial markets have collapsed.

These tawarruq debts are also strictly financial accumulations that are far from the real market. The reason for this is twofold: First, finance through tawarruq is based on creating many debts with no real movement of goods (because goods are not sought in themselves). Second, tawarruq, by its very nature, contributes to the accumulation of layers of debts, one above the other, just like an upside-down pyramid. Tawarruq is nothing but finance that aims at repaying debts by more large debts.

Still, the Islamic banks that had invested large amounts of money in global stock markets have also been affected by the crisis, owing to the collapse of these markets. The clients of these banks have been affected as well. They lost large sums in stock investment funds. It should also be noted that it was fortunate that these funds had been far from the stocks of the traditional financial sector and other sectors more influenced by the crisis.

Finally, it is worth mentioning that Islamic banks are subject to the same impacts traditional banks were subjected to. This is due to the financial difficulties that face their clients because of the decrease in incomes and wealth as a result of diminishing employment and declining value of financial investments.

Lessons from and for Islamic Finance

In light of the financial crisis, some lessons of utmost significance can be derived from Islamic finance and banking:-

Manzer KahfAuthor Dr. Monzer Kahf is currently working as an independent consultant/trainer on Islamic banking, finance, zakah, awqaf (endowment), Islamic inheritance, Islamic estate planning, Islamic family law, and other aspects of Islamic economics, finance, Islamic transactions (Mu`amalat). The earlier version of this article was translated from Arabic into English by Dr. Ahmed Al-Gharbaw and was published at Islamonline.net. It is published here with the kind permission of the author. 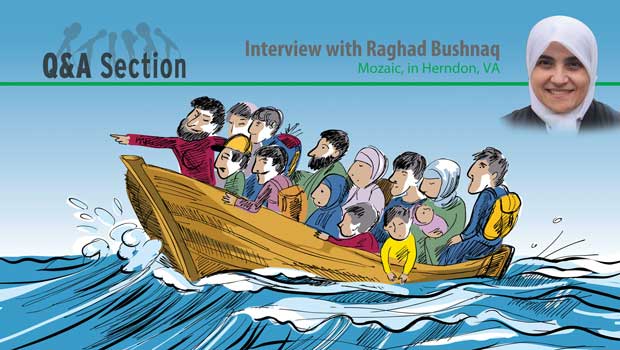