Ibn Sina: The Prince of Physicians

In a relatively obscure village in the outskirts of Bukhara, the renowned capital of the Samanid dynasty, a Persian empire in Central Asia, a child was born in 370H/980CE. He was recognized early as a prodigy and was destined to become one of the world’s greatest minds. Abu Ali al-Husayn ibn Abd Allah ibn Sina, popularly known as Ibn Sina in the Muslim world and Avicenna in the West, lived in the fourth Islamic century which represented the cultural peak of the Abbasid intellectual era. Dubbed the “leader of Islamic philosophy” by the historian Imam al-Dhahabi, al-Shaykh al-Rais (the Scholar-Leader) by his contemporaries, and, alternately, the “Father of Modern Medicine,” “Prince of Physicians,” and the “Doctors’ Doctor” by authorities in the West, his name to this day bears universal recognition and instant admiration.

Ibn Sina began his journey, like many of his peers, by studying the Arabic language and memorizing the Quran. He completed that by the young age of ten. His father, a local governor under the Samanid rulers, invested greatly in his son’s education and took him to some of the prominent teachers of his region. He studied, for instance, fiqh and spirituality under the Hadith scholar Ismail al-Bukhari and the Arabic language under the Hanafi jurist Abubakr al-Khwarizmi. It was, however, when his father took him to meet a visiting scholar, Abu Abdullah al-Natili, that Ibn Sina discovered his lifelong passion for philosophy, which then led him to the study of logic, the various physical sciences, and medicine. In line with his prodigious intelligence, Ibn Sina was known to rapidly master every discipline he applied himself to and memorize every book he read. When he studied medicine, for instance, as he remarks in his autobiography, he found it particularly unchallenging, so much so that he began practicing medicine by the age of sixteen and discovering new forms of treatment!

He treated many patients for free, and reputation of his intellectual abilities and medical skills quickly spread far and wide. When the local Samanid ruler Nua b. Mansur fell ill, Ibn Sina was called and successfully treated him, earning him exclusive access to the prized royal libraries, where he avidly studied and absorbed some of the world’s greatest works. In his words, “I saw books whose very names are as yet unknown to many—works which I have never seen before and have not seen since. I read these books, taking notes of their contents.” He also turned to writing, authoring his first book at the age of twenty-one, and then turning his productive pen and insightful mind to a broad variety of disciplines, producing major references in diverse fields.

With the death of his father when he was twenty-two, and the collapse of the Samanid dynasty, Ibn Sina was forced to leave his native Bukhara, and became, to some extent, a casualty like so many of the instability caused by the region’s political turmoil. Despite the setbacks, he continued to maintain a vigorous lifestyle wherever he went, treating patients, writing expansive volumes, teaching large circles of students, corresponding with other scholars of his time such as the renowned scientist Muhammad al-Biruni, and maintaining some form of political involvement. After being advised to slow down his lifestyle in order to protect his ailing health, he famously remarked, “I prefer a short life with width to a narrow one with length.” This active regimen precluded him from getting married and settling down, and he eventually passed away on a Friday in Ramadan 428H/1037CE in the Persian city of Hamadan, where he is
buried.

Today, numerous schools, universities, hospitals, and institutions across the world bear his name. His philosophy and acclaimed practice of medicine live on in every medical program throughout the world. The renowned European physician De Poure remarked that “medicine was absent until Hippocrates created it, dead until Galen revived it, dispersed until Rhazes (al-Razi) collected it, and deficient until Avicenna completed it.”

The Canon of Medicine

Among his prominent works, al-Qanun fil-Tibb (The Principles of Medicine) was a massive encyclopedia of the medical knowledge of his time. Consisting of over a million words, producing over five volumes, it represented a grand synthesis of all extant medical traditions, including that of Hippocrates and Galen, and Indian, Persian, and Prophetic medicine traditions, as well as Islamic principles on health and related subjects. This magnum opus was translated into Latin in the 12th century and became the standard reference in medicine in universities throughout Europe for the next 500 years.

In this work, Ibn Sina listed 142 properties of herbal medicine and described 760 drug preparations, including their properties, actions, and indications. He wrote about the importance of treating cancer in its early stages, the spread of disease by water and soil, the impact of climate on health, the importance of a public health system, the emphasis of prevention over remedial treatment, and the need for testing new drugs on animals and humans before making them publically available. Many of his concepts and ideas are in vogue in modern medicine today, and others are just being rediscovered, such as holistic medicine and the impact of spirituality on health and disease. 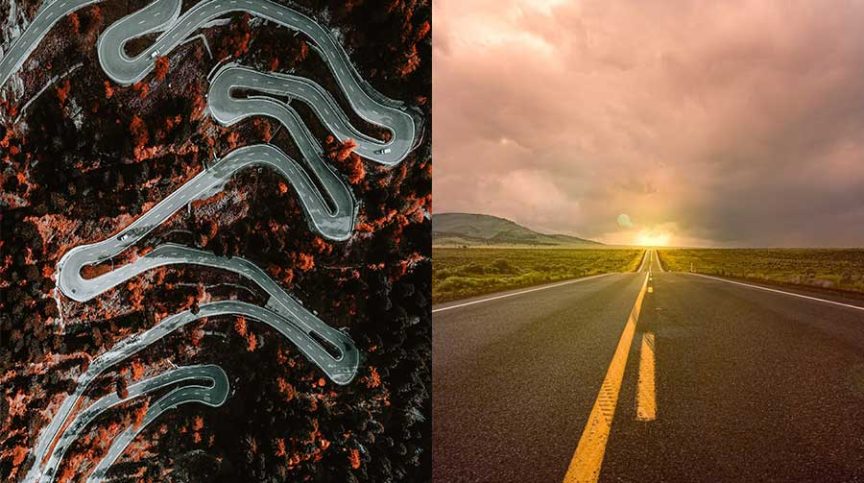 From Zigzags to the Straight Path — Part Two 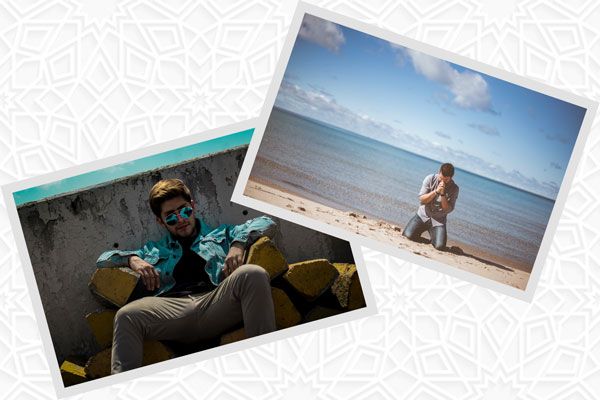