Hunger in the Land of Plenty 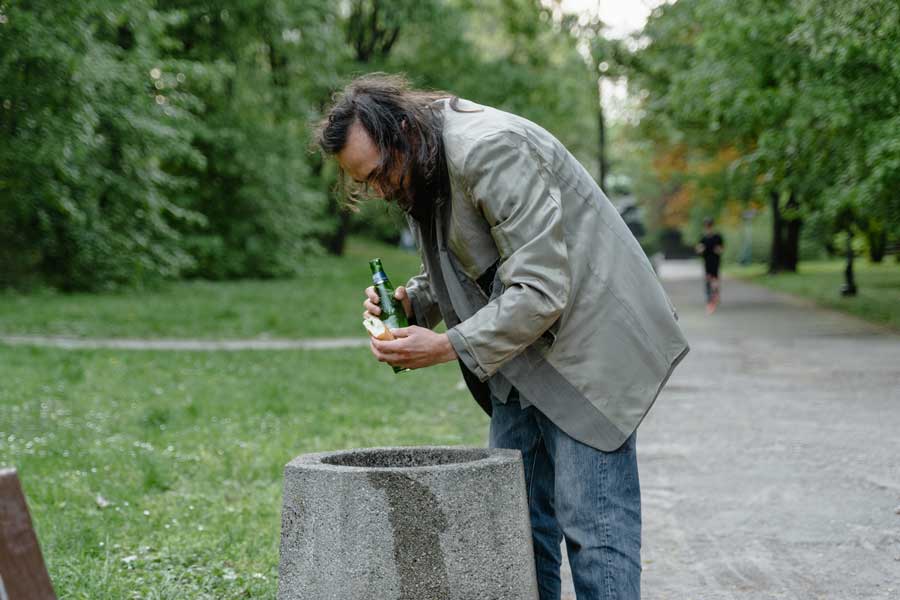 In the ancient world, countries that possessed abundant, fertile land and plentiful fresh water for its population were typically powerful and wealthy, as long as they prudently controlled their resources. The label ”breadbasket” was given to countries like ancient Egypt that were able to produce enough food for its own population and create wealth through selling to other nations. The regular overflow of the Nile River was the source of silt that fertilized the land along the river’s banks as well as its delta, a triangular plain of land where the branches of the Nile flow into the Mediterranean Sea. Egypt’s Nile River delta was written about by the Greek historian Herodotus as being a marvel of nature. Egypt’s preeminence in the ancient world was to a significant degree predicated on the richness of the Nile River and its delta.

Yet, even the abundance of food and water in ancient Egypt failed to guarantee equitable distribution of these resources to its own population. Ancient Egyptian society seemed to have provided a blueprint for how the social and political elites could monopolize even the most rudimentary of life’s essentials such as food and water. As a cautionary note, the Nile River delta today may soon not be able to support its own Egyptian population according to a report issued by the Geological Society of America. “…Where the Nile river drains out to the sea is suffering from decreased water flow, rising sea levels, and saltwater intrusion— all of which damage food production and fresh water supplies…”

Since the turn of the 20th century, the role of the United States as the premier breadbasket of the world has remained virtually unchallenged, until recently. America’s Midwest, also considered the heartland because it lies at the center of the country, grows the wheat that produces much of the bread consumed in this country. The state of California has also been called the Breadbasket of the World. But, extreme drought in recent years, along with climate change, have negatively impacted its agricultural yields, so much so that lately China has been outstripping the United States in production and delivery of fruits and vegetables to world markets.

The food supply from the ocean is also in peril. The pollution of the oceans has reached unparalleled levels in the history of the planet. According to the group Conserve Energy Future, 1.4 billion pounds of trash is dumped in the oceans each year, with plastic being the most common source of harm to marine life. In addition, millions of tons of toxic waste are illegally dumped in the oceans each year. Marine life is dying at alarming rates from pollution and illegal toxic dumps in the waterways. The microbial and chemical contamination affects the water and the seafood, making the food supply from oceans increasingly unsafe for human consumption. Weak enforcement of existing regulations to prevent pollution of oceans, rivers, and streams also exacerbates the problem.

The availability of healthy nutritious food to the American population, like in ancient Egypt, conforms to a racial, economic, and social caste system. A food desert can be defined as an area that has limited access to affordable and nutritious food, in contrast with an area with higher access to supermarkets and fresh foods, called a food oasis. Statistics vary, but approximately 23.5 million people live in food deserts in America. Whether determined by race, income, or geography, supermarkets and fresh food shops are largely absent in low-income non-White areas. This deprives people living in these areas of easy access to a nutritional diet. Barry Mark Schuster has done an exhaustive study on food deserts in the city of Jacksonville, Florida entitled, “How to End Every Food Desert in America.” The study reveals that fresh markets and supermarkets that sell healthy foods, like Publix, are disingenuous in their assertions that patrons living in food deserts do not support their businesses causing their bottom lines to suffer. Schuster asserted, “The economic reason this Publix market closed (Jacksonville, Florida food desert) was because their large square foot footprint stocked too many items that the local residents were not interested in or could not purchase according to USDA regulations.” It is evident that there must be markets that stock their stores based on the needs of SNAP and WIC recipients, providing nutritious food at prices their customers can afford.

So, some questions must be asked: Is government inaction on climate change, contamination of soil, waterways, and oceans threatening our food supply? Is the availability of healthy nutritious food to all Americans a privilege or a right?” over 1,400 years ago in the Qur’an, Allah SWT tell us, “O you who believe! Eat of the good and pure things that We have provided for you, and render thanks to Allah if it is He whom you worship” (Qur’an 2:172).