Abu Hurairah reported that the Prophet (peace and blessings be upon him) said, “Allah will cover seven people with His shade, on the Day when there will be no shade but His: a just ruler, a youth who has grown up in the worship of Allah, a man whose heart is attached to the mosques, two persons who love each other only for Allah’s sake and they meet and part in Allah’s cause only, a man who refuses the call of a beautiful and influential woman for illicit relation with her and says, ‘I am afraid of Allah,’ a man who gives charitable gifts so secretly that his left hand does not know what his right hand has given, and a person who remembers Allah while he is alone and his eyes are flooded with tears.” (Al-Bukhari)

Friendship for the sake of Allah, for the reasons of piety and goodness, is a very blessed friendship.

We all need Allah’s shade. To be under Allah’s shade is to be protected by Him and be blessed by Him. We need His shade in this life and in the Hereafter. It is mentioned that the Day of Judgment will be a very hard and difficult Day. On that day everyone will be worried and will try to find some protection and shade; but there will be no shade on that Day except the special shade of Allah. As specified in the above hadith, this shade will be granted to seven special types of people:

These seven types of people demonstrate a deeply moral and spiritual character. Such character indicates a person’s genuine faith and sincere commitment, which are expressed in their feeling, thinking, speaking, and action. We pray to Allah to bless us with these attributes so that we might be worthy of His shade in this world and also in the Hereafter. Ameen. 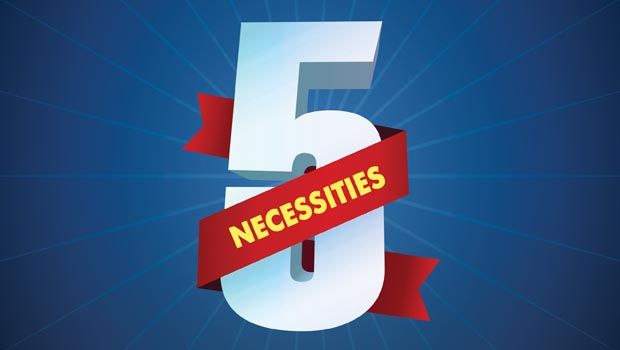 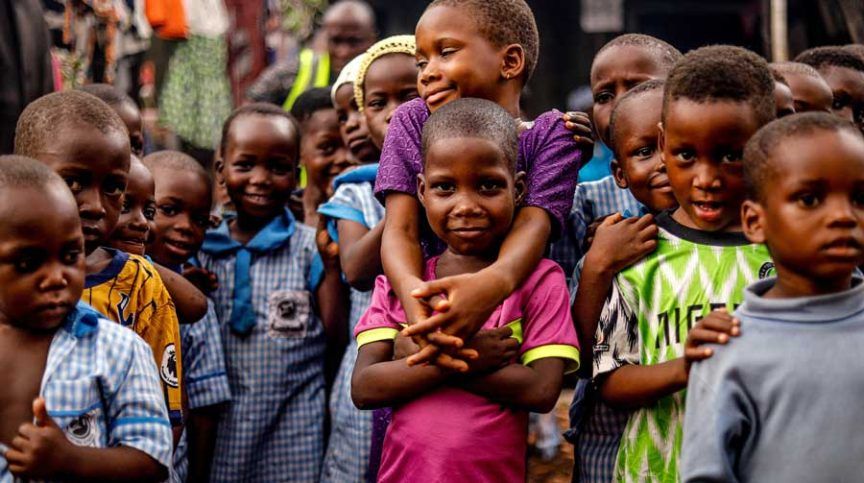 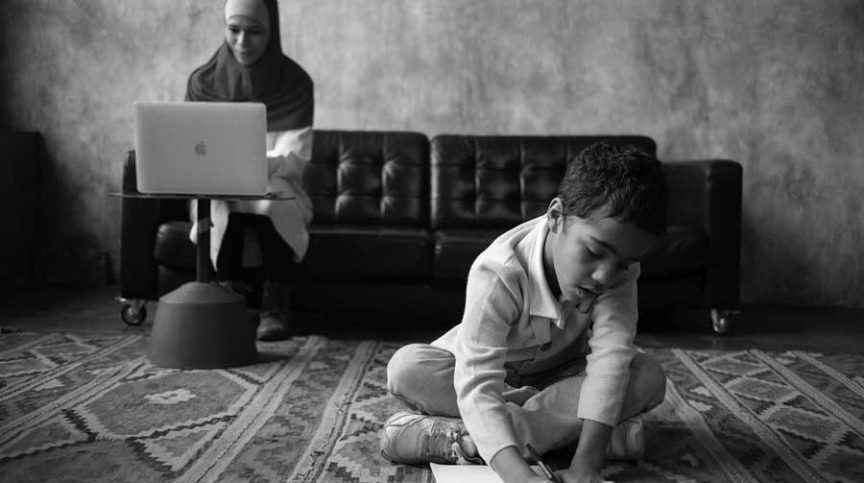