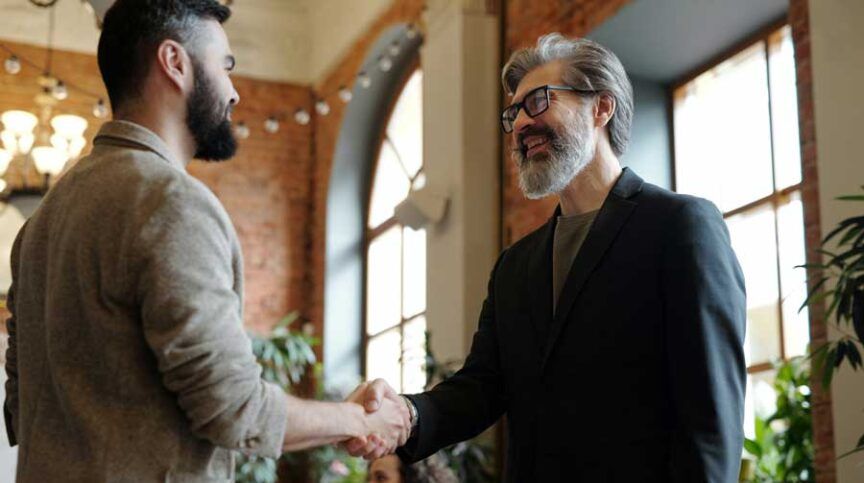 Gratitude: A Central Part of Every Muslim’s Life