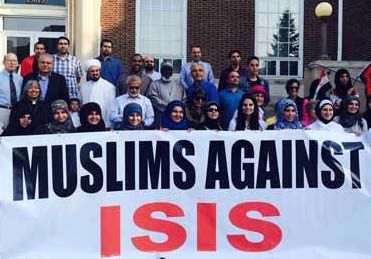 The US Council of Muslim Organizations (USCMO), a coalition of leading national and local Muslim organizations, has condemned the murder of American journalist James Foley at the hands of the socalled Islamic State of Iraq and Syria (ISIS). Members of USCMO include American Muslims for Palestine (AMP), Council on American-Islamic Relations (CAIR), Islamic Circle of North America (ICNA), Muslim Alliance in North America (MANA), Muslim American Society (MAS), Muslim Legal Fund of America (MLFA), Muslim Ummah of North America (MUNA), The Mosque Cares (Ministry of Imam W. Deen Mohammed), and American Muslim Alliance (AMA).
In a statement, USCMO expressed its deepest condolences to the Foley family, and wholly condemned the ideology and actions of ISIS, as have Muslim groups around the world including the Organization of Islamic Cooperation (representing 57 countries and 1.4 billion Muslims), the Muslim Council of Great Britain, the Arab League, Al-Azhar’s Grand Mufti Shawqi Allam in Egypt, and many others. “We are heartbroken by the brutal death of Mr. Foley,” said Oussama Jammal, USCMO secretary general. “It states in the Qur’an that the taking of one life is the equivalent of killing of all humankind and the saving of one life is equivalent to the saving of all humankind. Islam abhors and rejects the murder, mayhem and Terror being spread by this group of criminal individuals.” 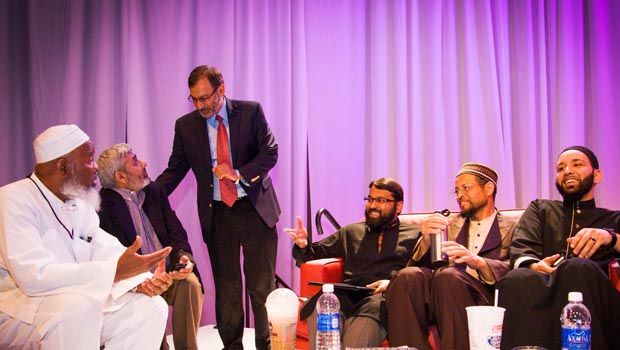 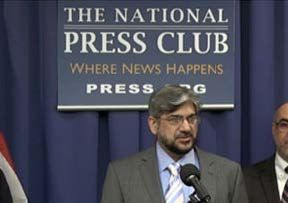