The Revival: First Step — Know Yourself (2) 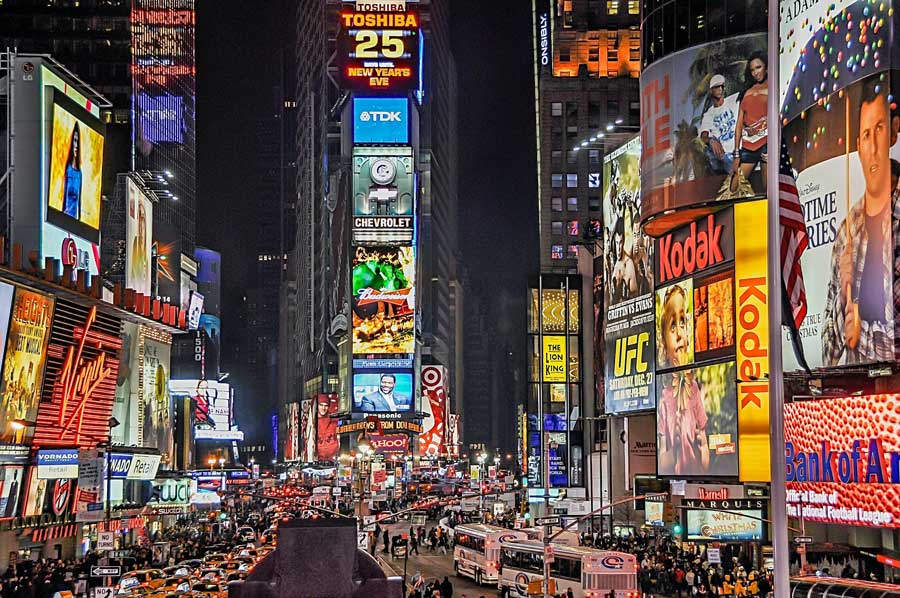 Editor’s note: The first part of this series is The Revival: Releasing the Dynamism of Islam in Our Lives and in the World. That article examines the pressing need for Islamic revival and making a commitment to begin the journey. Part two of this series explores the foundational need to know the self in order to successfully navigate the journey. Below is part three and it continues the exploration of knowing the self as a foundation for Islamic revival.

Humans are inclined to ingratitude

In Surah Ar-Rahman, Allah points out the many favors He has bestowed on us, including the precise orbits of celestial bodies, fruits and grains and flowers with beautiful scents; He has provided fresh water and salt water, and the facility of ships to sail through the sea; He has provided us so many favors in this life and then a reward of endless bliss and pleasures in the gardens and flowing springs of Paradise. So, in this surah, Allah asks us again and again which of the many favors of our Lord would we deny.

Allah SWT also tells us in the Qur’an, “And if you were to count Allah’s favors, you would not be able to number them; most surely Allah is Forgiving, Merciful” (16: 18). Further, He points out in another verse something so obvious yet so compelling, something that should make us stop and reflect: “It is He Who brought you forth from the wombs of your mothers when you knew nothing; and He gave you hearing and sight and intelligence and affections: that you may give thanks” (Qur’an 16:78). And yet we persist in complaining, bickering, resenting, feeling impatient or annoyed! Instead, we should use the phrase “alhamdulillah” for anything and everything we are blessed with — a day of good health or a night of sound sleep; the food we eat, the house we live in, and our loving family; majestic mountains, pastures, wind, and rain; friendships, the ability to communicate with one another, an intrinsic yearning for meaning and purpose in our lives. The list goes on and on.

When you are grateful in your daily life and look for even the smallest things for which to practice gratitude, it becomes impossible to be ungrateful.  A good practice is this: on a daily basis, when you are annoyed, challenged, impatient, etc., find something that you can focus on, some point for gratitude, to counterbalance or even transform your negative state.

Humans are prone to disputation

“And certainly We have explained in this Qur’an for humankind every example, but man is in most things prone to dispute” (Qur’an 18:54). So, man tends to question things, wanting to discuss, debate, and argue. This can be a positive or negative trait.

Allah has given us free-will and the faculties of reason and logic, aspects of the mind necessary to seek truth and to quest for knowledge. Because of this capacity, we discover the truth of Allah and His deen. Ibrahim (a.s.) is a perfect example. He questioned everything and finally found the truth. If Allah hadn’t given us free will and the yearning for truth and knowledge, then we would be creatures akin to animals, bound by instinct or programmed like angels. Yet, this very nature of questioning predisposes men to dispute things, sometimes in a negative, controversial, or bad-faith manner. Thus, it’s like a double-edged sword and we need to guard ourselves from the harmful side. The Qur’an and ahadith are the “guard,” if you will, to save ourselves from the negative side of man’s questioning nature.

When Prophet Ibrahim (a.s.) came to the realization of the one true God, he disputed with his own father and community about what they worshipped. However, in his arguments with them he used logic and sound reasoning, he was wise in his approach to what he was disputing, he remained throughout respectful, humble, and polite. Ibrahim’s father, after hearing that Ibrahim rejected the stone idols, threatened to kill his son. Yet, Ibrahim, answered him in the most wise and respectful and gentle way: “Peace be upon you! I will pray to my Lord for your forgiveness. He has truly been Most Gracious to me. I will withdraw from you and that which you pray to beside Allah, and I will pray unto my Lord. It may be that, in prayer unto my Lord, I shall not be unblest” (Qur’an 19:47-48).

The story of Ibrahim illustrates the beneficial sharpness of intellect when it is conjoined with a virtuous heart. There is, however, also the harmful sharpness of the sword. The other side, the harmful side of questioning everything is petulance, or arguing for the sake of arguing, or arguing in bad faith, or being stubborn and needing to be right regardless of what is factual or true or sincere or pious. We want to make sure, whenever we question or debate or argue, that we do so using logic and sound reasoning, that we are wise in our approach (as to the right time and the right place, for example), that we remain respectful, humble, polite; and that we avoid the harmful side — being gratuitously quarrelsome, controversial, egotistic, impious.

Whenever you get involved in a dispute, whether it is about religious matters or everyday matters or relationship issues, ask yourself if the dispute is due to your own ego, pride, and/or arrogance, or purely for the sake of Allah. If it’s the former, then know that it is from your lower nafs or from Satan. Stop the dispute, ask forgiveness from Allah, reconcile with the one who you were disputing with, and re-commit yourself to good faith, integrity, and good manners, in times of harmony and times of dispute.

Humans are desirous of wealth

The Prophet has told us, “If the son of Adam were to own a valley of gold, he would desire to have two valleys… (Sahih Bukhari). We know, therefore, that without reforming and molding one’s character, the lust for wealth and material acquisition can control us. One way to address it is the remembrance of death. The lifespan of a man is not even a blink of the eye compared to the 14 billion years of the universe, and even more finite and fleeting when compared to the eternal life after death. If we can avoid death and live indefinitely in this world, young and healthy, then we may ignore all the signs and warnings and continue doing whatever we want to do. However, that is not the case. And we are reminded of the world’s deception: “And what is the life of this world except the enjoyment of delusion?” (Qur’an 3:185). And one of the greatest delusions is the allure of wealth.

Then how do we safeguard ourselves from the potential pathology of this desire? We have to curb our temptation to have the latest gadget, the latest model of car, the most esteemed office or position, the best house in the neighborhood, etc. If you are already blessed with any of these, then demonstrate gratitude by not showing-off or bragging about them or filling your egoic mind with self-aggrandizement. We can use our blessings to help fellow human beings. And we do well to remind ourselves every day, as a way to stay in a state of ubudiyah, what the Prophet (s) told us: “Wealth does not come from an abundance of things. True wealth comes from a contented mind” (Bukhari and Muslim).

Now imagine for a moment that each one of us, each and every one of the almost two billion Muslims in the world, revived himself or herself with the richness of Islamic teachings, worked on building character by focusing on and inculcating the following traits: being thorough, systematic, patient, and perseverant in all our actions; taking deeply felt awe-inspiring heed of Allah’s signs; practicing gratitude for all things, big and small; being willing to question and debate but careful not to fall into petulance or arguing for the sake of our ego; and ensuring that the lure of wealth does not encroach upon or compromise our Islamic values, principles, and priorities. We can then work on many other Islamic traits of good character, thus preparing ourselves well for the journey of reviving Islamic civilization. 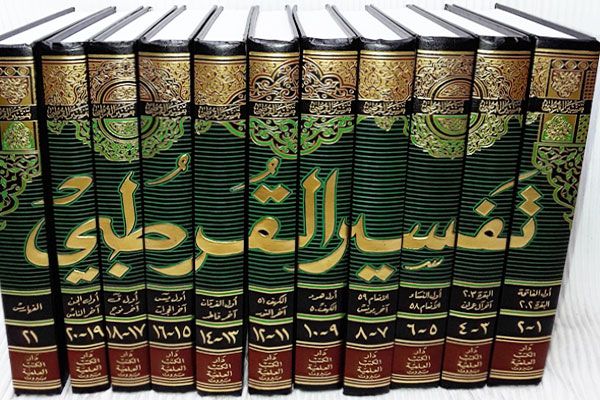 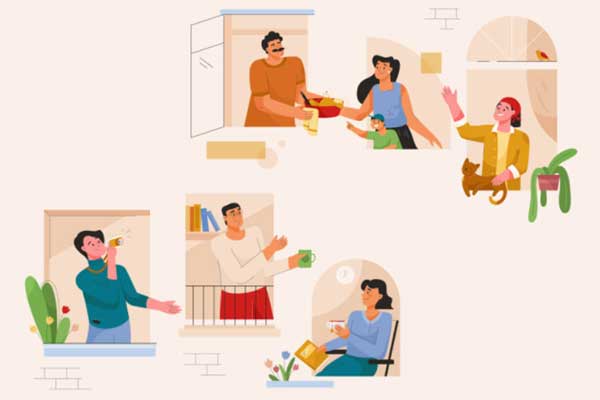