If you have ever been invited to a walima, a Muslim wedding, you probably received a fancy invitation with this popular ayah inscribed beautifully across the front: “And We created you in pairs”(Quran 78:8). Although this verse is synonymous with Muslim marriage, the first time I ever really contemplated its beauty was after I binge-read the Twilight series. Yes, I admit (with much embarrassment) that I latched onto this magnificent verse after reading an over-hyped vampire teenage love story. At that age, my idea of true love, found in pursuit of marriage, was derived from bits and pieces of plot lines found in Hollywood television and fairytale books. I was captivated by visions of an all-consuming, knee-buckling sort of love. I dreamed about the day when I would find my other half, which I often referred to as my soulmate.

On my journey to meeting and marrying a good Muslim man, I remained tethered to the ethereal concept of a soulmate. I believed the Divine created someone specifically for me. And so, I thought he would come into my life soon after I made my intention for marriage. I also assumed that when I met him, I would automatically know that he was the one because my soul would recognize its mate. Yet, after years of misconnects, I began to question whether soulmates even existed. Was I naïve to think that there was this one perfect person out there waiting for me? Was I searching for all the wrong signs? Was there even such a thing as a soulmate in Islam?

Around that time, I attended a youth retreat in Rhode Island. I remember someone asking the Imam in a halaqa after Fajr if he believed in soulmates. The Imam hastily (and I might add haughtily) said, no! He went on to explain that it was possible that one might never get married in dunya. Perhaps a person was destined to meet their spouse in the next life, or even in their second marriage. He said by placing emphasis on the concept of soulmates we might undermine God’s will, forcing things that should not be forced.

In that moment, I remember feeling shell-shocked.

Had my entire teenagerhood been prefaced on a lie? What about “the pairs” mentioned in the verse above, in surah An-Naba? Wasn’t Allah referring to a pair of souls destined for love and marriage? Wasn’t I meant to find that one special person created just for me? I felt compelled to see if there were other opinions.

Like a scientist searching for data to support her hypothesis, I turned to those around me. First, I spoke to my married friends. They described marriages that began as either high school sweethearts or movie perfect meet-cutes. I heard about strong connections which led to short timelines. They knew from the get-go that the person they were considering was the one they were going to marry. One friend, a widow, age seventy-seven, a beloved matriarch in the Muslim community, told me she met her husband when she was nineteen years old. He guided her to Islam, and together they traveled the world and raised four children. When he died, she was barely sixty, but vowed she would never marry again. She never used the word soulmate, but she described him and their relationship in a manner that seemed heaven sent. Unlike other couples I’ve met who seemed to fit more like jigsaw puzzle pieces that were jammed together because they looked close enough, her union sounded like it was harmonious (albeit not perfect). There was no doubt from her that there could never be another match.

In my search, I also sought out evidence from our tradition. I listened to Islamic lectures about how humans can feel connected to one another in dunya because their souls previously bumped into each other in the spiritual realm, the barzakh, before being sent to the wombs of our mothers. It seemed plausible that maybe I had bumped into another soul on my way to dunya, and that soul might be my future husband.

When I searched for textual evidence, I found another well-known ayah: “It is He Who created you from a single soul, and made from it its mate, that he might dwell with her …” (Quran 7:189). This ayah references the creation of Adam and then Hawwa (Eve in the Bible), from a single soul. The fact that our ancestral parents were initially one soul, and then by God’s decree became two, husband and wife, seemed to provide additional support for the existence of soulmates.

Despite all my findings that could perhaps justify a belief in soulmates, I began to shift away from this concept after reflecting on my parent’s divorce. My Mother and Father had one of those perfect meet-cutes. They met in college and felt an instantaneous connection, including butterflies and dramatic declarations of love. Growing up, I witnessed the magnificence of their love through the highs and lows of their marriage and felt that they were surely soulmates. But then one day, they divorced, and I was forced to change my beliefs.

Yet, it wasn’t the dissolution of their marriage that pulled me away from a belief in soulmates—it was the nature of their new marriages to other people. After some years, I realized that, while different in their formation, and without much of the trappings of what we are taught to look for when searching for love, these new marriages are ideal. These second unions are not band-aid attempts to patch up broken hearts or wounded egos, but they appear to be the same ethereal, crafted-pairs by Allah SWT.

Today, my search for love and marriage is governed by a different concept.

I now focus less on labels. I try not to get caught up in initial feelings, or lack thereof. I try not to get disappointed when things do not work out. Instead, I have shifted my attention to tawwakul, reliance on Allah. By placing complete reliance on and trust in Allah, first doing my part to actively find a spouse, and then giving control over to Allah to guide my decision making, I feel more at peace. I have full confidence that if marriage is in my future, it is Allah who will guide me to the right person. 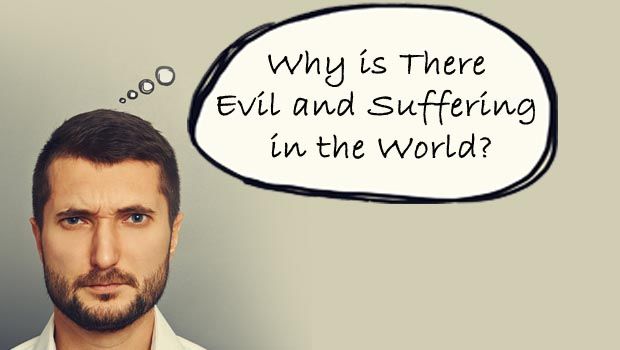 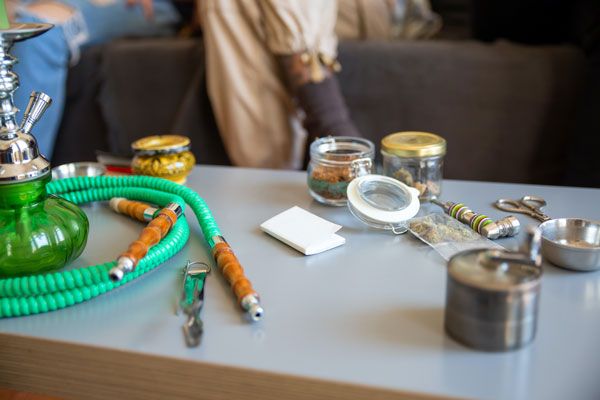