The Native American sweat lodge, an original form of sauna, has been used for centuries, and is enjoying a revival among Native Americans today. It is also attracting the interest in non-Native Americans. The sweat lodge is usually a low, windowless dome made of willow branches covered with some material impermeable to light and heat (such as tarps or thick blankets), with a dirt floor. It is used not only for physical purification and healing, but for spiritual and psychological healing as well.

To describe the sweat lodge of one tradition, volcanic stones (which do not explode at raised temperature) are heated in a fire about 20 feet from the lodge entrance. When they are red-hot, the lodge leader (who usually has had years of training and experience) invites the participants inside. There may be one or two, or as many as two dozen participants. First-timers, who have been previously briefed on what will take place, sit where the leader can keep a close watch on them in case they have any trouble breathing or any other difficulty. About a quarter of the rocks are placed in a pit in the center and sprinkled lightly with aromatic botanicals such as tobacco, some species of sage, or tree resin. The door flap is tightly closed so that the interior is dark except for the glow of rocks. Water is splattered sparingly on the rocks to create steam. A prayer song is sung, and opening prayers are said by the leader including giving thanks for the Creator’s compassion, help, and sustenance, petitions for the well-being of the earth and its creatures, for the well-being of the local tribe and sweat lodge participants, and supplication to the Creator to help the leader conduct the ceremony in a good way. Then the participants take turns giving thanks, praying that that Creator will help them “walk in a good way,” asking for forgiveness for wrongdoings, and praying for the spiritual and physical needs of themselves and others.

After the participants’ prayers, the door flap is opened to bring in fresh air, and the participants are free to get out, stretch, and cool off for a few minutes if they wish. A crowded lodge can get stuffy, and participants who are sweating out toxins can make for a somewhat malodorous environment. The whole procedure is repeated (usually three more times), and then the ceremony is over. The usual practice is to wash the sweat off with cool water afterwards, and then drink water and have light refreshments.

The Benefit of Detoxification

Modern man is surrounded by chemicals, some of natural origin, but many thousands are manufactured by human beings. We encounter potentially toxic chemicals daily at home (cleansers, toiletries, pesticides), in agriculture (herbicides, pesticides), in industry (solvents, heavy metals, paints, lubricants), in offices and stores (printing/copying chemicals, highly toxic chemicals released from carpets and building materials), and in science and medicine (sterilizing agents, laboratory chemicals, pharmaceuticals). Some modern office buildings with relatively self-contained ventilation systems may have high levels of airborne pollutants resulting in the “sick building syndrome.” The body will tend to deal with toxic man-made chemicals (whether they be industrial chemicals, pharmaceuticals, food additives, or automobile exhaust) with the same physiological and biochemical mechanisms it uses to deal with toxins arising from its own metabolic processes, from pathogens, and from external sources in the natural world. There are many ways to help the body in the detox process including eating plenty of fiber, drinking ample water, engaging in regular exercise, and using a sauna. In addition to the detox benefits, sauna promotes relaxation, increases circulation, eases muscle pain, improves overall cardiovascular health, and more. 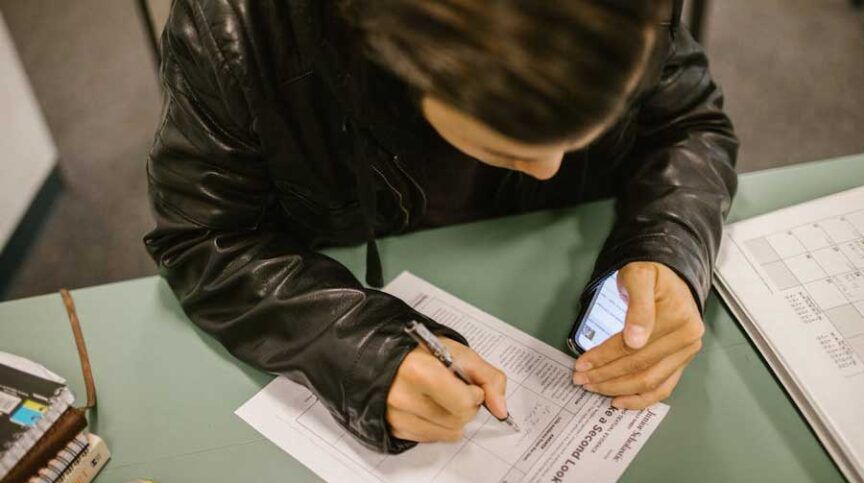