Public school education in the United States was first mandated by the General Court of the Massachusetts Bay Colony in 1647. The intent of the judicial mandate was to teach Puritan values to children of the Colony and develop their literacy skills by primarily reading the Bible. In 1779, Thomas Jefferson, Founding Father and third president of the United States, proposed a two-track educational system for the young nation, one in which children of the land-owning aristocrats would learn the essential sciences while children of the landless poor would be instructed on fulfilling their place in society. Jefferson further proposed offering a few scholarships to gifted poor children, described by Jefferson as “raking a few geniuses from the rubbish.”

The Pennsylvania State Constitution mandated in 1790 that public education would be free, but only for the poor. It was envisioned that the affluent would be able to pay for their education by using their own resources. This 1790 state constitutional article seems to have presaged the de facto two-tier educational system that exists to this day in the United States. Wealthy school districts typically provide better facilities, ample and first-rate instructional materials, and accomplished, qualified teachers to their students. Urban and mostly impoverished districts generally lag in human and physical resources necessary to transmit the requisite knowledge and skills to compete in today’s high-tech environment.

School bullying reflects the intimidation and harassment that occurs in the larger society.

A free, tax-based public-school system was established in Boston in 1817. Wealthy businessmen and artisans were the primary supporters of the tax-based system while wage earners opposed the additional tax liability. The first public high school in the United States opened in Boston in 1820 and, seven years later, the state of Massachusetts adopted a law providing a universal public-school system for all grades, free of charge. In contrast, from the 17th to the 19th century, draconian laws and practices restricted the education of children and adults in Southern states. Enslaved children and adults were forbidden by law to learn to read and write. Punishment for defiance of these laws was swift and severe—thosecaught defying this inviolable code were either flogged or killed. Instructors who were repeat offenders likely suffered the same fate as the slaves who were intent on learning.

The Jim Crow years of separate and unequal public accommodations, including schools and classrooms, militated against any potential for mutual racial and ethnic understanding, and calcified the polarization of the races. In the educational realm, Natives Americans fared no better than African Americans. From 1880 to 1920, over 100,000 Native American children were forcibly removed from their families and sent to boarding schools established under the auspices of the federal government. Native American boarding schools were ostensibly designed as part of a benevolent educational experiment to save Native Americans from eventual extinction.But by stripping children of all vestiges of their tribal culture, language, names, and identity, government boarding schools hoped to “kill the Indian and save the man,” In the words of Richard H. Pratt, an army officer who founded such a school in 1879.

After over 250 years of legally-imposed segregation, children of various racial, ethnic, and socio-economic profiles were socially ill-equipped to harmoniously matriculate with students different from themselves, once schools were desegregated.School bullying was a natural consequence of America’s sordid history of White supremacy and racial discrimination. Bullying can be defined as the use of aggression, intimidation, or mistreatment to hurt, dominate, humiliate, or exclude others. Victims of school bullying seldom report their victimization to teachers, school administrators, or their parents. The fear of reprisals is reported to be the most common reason why children refuse to tell others that they have been bullied. Alarmingly, school bullying has been a major catalyst in the increased rate of suicide among 10 to 14-year old children.With the advent of social media, school bullies have the capacity to target their victims 24 hours a day. Cyberbully is a frightening phenomenon that prevents young people from finding sanctuary from bullies even in their own homes since cyberbullying is not restricted by location, time, or presence of any authority figure.

School bullying reflects the intimidation and harassment that occurs in the larger society. Every day, impressionable youth increasingly see acts of bullying, incivility, and bigotry being normalized and even trivialized. Among all public-school students in America today, Muslim children have the highest reported rate of being victimized by bullies. No child should be made to feel unsafe, vulnerable, and unprotected while in school. Child psychologists uniformly state that childhood trauma will likely have a deleterious effect on their mental and emotional makeup as adults. The Islamic Circle of North America, through its Civic Engagement Division, ICNA Council for Social Justice, has initiated a one-year National Campaign, “Protecting Our Children: Stop School Bullying.” The Campaign is designed to not only raise awareness about school bullying, but to also galvanize others to address this dangerous stalker — school bullying — in our midst. To find out how you can get involved or for additional information, contact Rameez Abid, (844) JUSTICE, orvisit facebook.com/bullying. 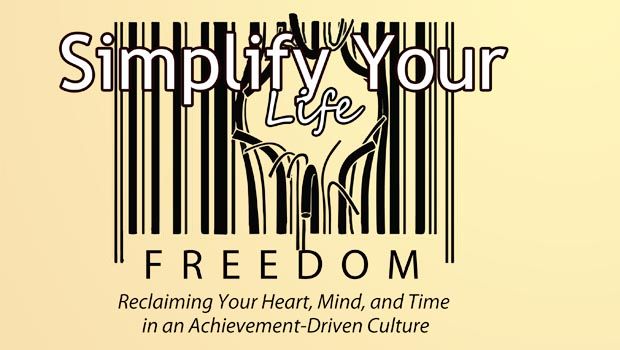