In today’s United States, it is very common to encounter countless examples where a husband or a wife is abused, exploited, tortured, and victimized by their U.S. citizen spouse. Since victims are sponsored by their spouses for a Green Card, they constantly face and fear deportation from the United States. Consequently, they keep bearing the unbearable. Wives threaten their husband to get them deported from the U.S. and often do not accompany them when they are scheduled for an interview at the Immigration Office. They use blackmail and exploit their immigration status to extort money from them. As a result, most victim immigrants are afraid to report the abuse to the police or other authorities. The government has therefore legislated a special act, which is known as the “Violence Against Women’s Act”, which provides a series of guidelines, benefits, and relief so that victims no longer have to be afraid of their immigration status. The law states that if you are abused by your U.S. citizen or Green Card holder spouse who has also sponsored you for a Green Card, you can self-petition for a Green Card. Read on for more details.

Who can apply for a battered spouse petition?

Any alien who is married either to a U.S. citizen or a Green Card holder can apply for permanent resident status under battered spouse petition if he/she is abused by his/her spouse. The petition is also known as “self-petition”, which means that the victims can petition on their own without any help or sponsorship from their U.S. citizen or Green Card holder spouse.
Who is Eligible?

You may self-petition if you are a battered spouse married to a U.S. citizen or lawful permanent resident (Green Card holder). Unmarried children under the age of 21, who have not filed their own self-petition, may be included on your petition as derivative beneficiaries. For example, “A” is a U.S. citizen who is married and files petition for a Green Card in the immigration for “B”, who is an Indian citizen. “B” also has two children from his first marriage. “A”, the U.S. citizen spouse, abuses and threatens “B” for deportation. “B” and his two children can still qualify for permanent residence even if “A” does not cooperate and continues threatening for reporting them to Immigration.

What immigration law applies to the battered spouse petition?

Under the Violence Against Women Act (VAWA) passed by Congress in 1994, the spouses and children of United States citizens or lawful permanent residents (LPR) may self-petition to obtain lawful permanent residency. The immigration provisions of VAWA allow battered immigrants to file for immigration relief without the petitioner’s assistance or knowledge in order to seek safety and independence from the abuser.

What if I was married to a U.S. citizen outside the U.S.?

It does not make any difference if you were married inside or outside the U.S. But, following your marriage, you can only self-petition and use this law if you are in the U.S. You cannot apply under this law from outside the U.S.

Can I qualify even if I am married to a Green Card holder?

Yes, you can. Even if you are married to a person who is a Green Card holder and is not a U.S. citizen, you can still self-petition and qualify as long as you meet the other requirements.

What are the examples of abuse?

It really varies from case to case. However, generally, if your spouse physically or mentally tortures you, abuses you in front of family members and friends, frequently insults you and does not allow you to live the way you wish to, blackmails and extorts money from you, or even if your spouse threatens you that he/she will report you to the immigration for deportation this can alone be enough to qualify for self-petition. In fact, in one of the cases, a person’s wife constantly threatened to get him deported from the U.S., and just based on this threat, the husband was able to get a Green Card with any assistance from his wife.

Can I still qualify for self-petition even if I am divorced?

Yes, you can apply even if you are divorced, provided your marriage was terminated within the last two years preceding the date of your self-petition. Therefore, at the time of filing, if you were already divorced for more than two years, you cannot apply. But, if two years have not lapsed, then you can qualify. Meanwhile, for those who are not divorced yet, it is very important for them to consult with an immigration attorney before they file the complaint for a divorce. It is important because all of the details of abuse that were inflicted upon you by your spouse must be included in the divorce complaint.

What happens if I am divorced for more than two years?

As per a change in law, which came into effect on October 28th 2000, you may still be eligible for cancellation of removal, which means that you can request from an Immigration Judge to not be deported. This is provided for under Section 240A(b)(2) of the INA. To qualify, he/she must meet the other requirements that would be necessary for the approval of a self-petition and must also have been physically present in the U.S. for three years immediately preceding the filing of the application for cancellation of removal.

Is it necessary that I was abused by my spouse inside the U.S. to qualify?

What if I remarry someone else after my divorce?

Do I qualify under this law if I am ordered deported by the Immigration Judge?

Yes, you can qualify for Green Card even if you are ordered deported. However, first you need to file self-petition in the USCIS office, and once your petition is approved, based on that approved petition, you can file a motion to reopen your case in which the Immigration Judge entered the deportation order against you. Based on the approved self-petition, the judge can re-open your case and grant you the cancellation of removal, which means that your order of deportation will be stopped.

Can I apply for a Greed Card if I entered into the U.S. without a visa?

Yes, even if you entered into the U.S. without a visa, you can still apply for a Green Card sitting in the U.S., and you do not have to leave the U.S. to get the Green Card.

What is the Application Process?

Filing of Application: You should prepare and attach the entire application and mail it to the U. S. Immigration Services to the concerned office. For the New York region, all of the applications are submitted to the Vermont Service Center.

Notice of Receipt: You should receive an acknowledgement or Notice of Receipt within a few weeks after mailing the application and fee to the USCIS. However, if you mail to the correct department addressing it to the correct location, a quick response is very likely. In general, however, it takes approximately 120 days before you receive a notice.

Prima Facie Determination: Battered immigrants filing self-petitions who can establish a “prima facie” case (apparent qualification) are considered “qualified aliens” for the purpose of eligibility for public benefits. The USCIS reviews each petition initially to determine whether the self-petitioner has addressed each of the requirements listed above and has provided some supporting evidence. This may be in the form of a statement that addresses each requirement. This is called a prima facie determination. If the Service makes a prima facie determination, the self-petitioner will receive a Notice of Prima Facie Determination valid for 150 days. The notice may be presented to state and federal agencies that provide public benefits.

Can I get Employment Authorization based on this application?

Do I need an attorney to help me prepare the application?

Advice is generally a must on a self-petition case. It is therefore advisable to consult with an attorney who not only practices in immigration law, but must also be familiar with the battered spouse petition and its process. It is a very lengthy and cumbersome process, and advice of an attorney can be very fruitful.

We hope this FAQ on this important topic was helpful. If you are a victim of domestic violence or know someone in such situation, you should know that help is available through Ali & Bains Firm, where we can also assist the victims in further guidance about their legal rights and the possibility of getting a Green Card without any help from their spouses. 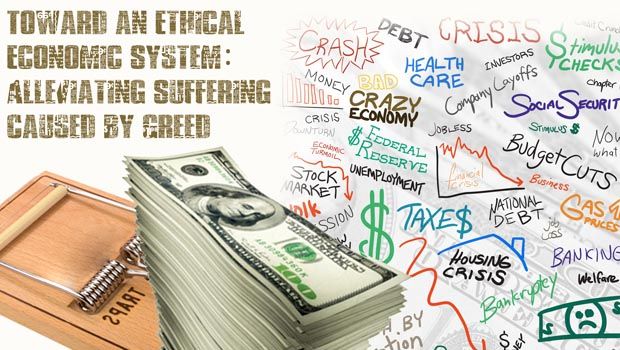 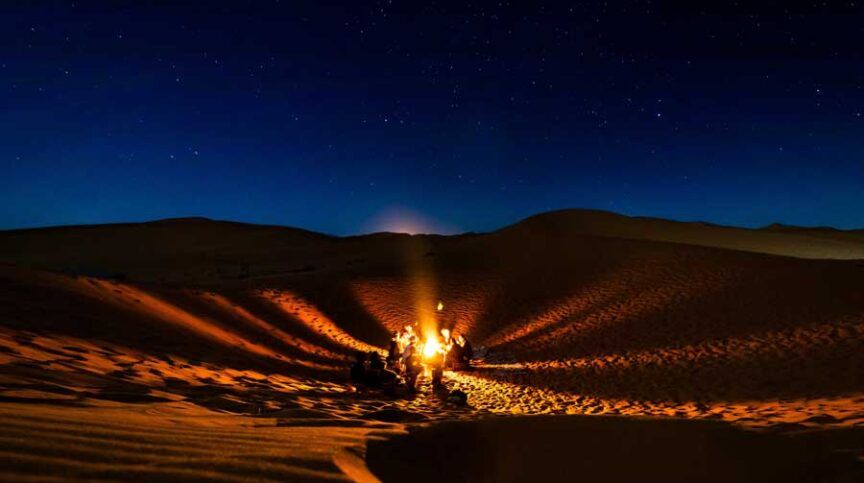