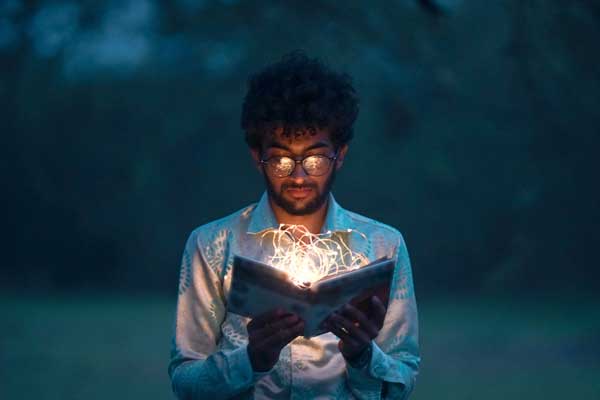 Despite receiving dozens of commands from Allah SWT, the Messenger of Allah (s) was commanded to ask for an increase in just one thing: knowledge. “And say, ‘My Lord, increase me in knowledge!’” (Qur’an 20:114). The uniqueness of this command in the Qur’an points to the importance of beneficial knowledge, and how crucial it is to pray for it and to continuously seek it throughout life. Furthermore, if Prophet Muhammad (s) was commanded to ask for increased knowledge, we are no doubt in greater need of it. And we know that the Prophet (s) said, “Seeking knowledge is incumbent upon every Muslim” (Ibn Majah).

It was authentically reported that Prophet Muhammad (s) would supplicate, “O Allah, I ask you for beneficial knowledge, pure sustenance, and accepted deeds” (Ibn Majah). How often do we reflect on what the Prophet (s) supplicated for and how important it is to our own lives? And how often do we think about whether the knowledge we acquire is beneficial?

Ultimately, beneficial knowledge cannot be replaced with anything else. There is no alternative to knowing about Allah, His Names and Attributes, His Book (i.e., the Qur’an), and the purpose of life. Even the pursuit of worldly knowledge of beneficial forms (e.g., medicine, physics) is of little benefit if one is willfully ignorant about rudimentary matters of faith, such as who the Creator is and what awaits in the afterlife.

The Importance of Knowing and Taking Action

Allah SWT references knowledge in the Qur’an in numerous passages and oftentimes with different aspects of guidance. For example, Allah SWT says, “So, know that there is no god except Allah and ask forgiveness for your sin and for the believing men and the believing women. And Allah knows your movements and your resting places” (Qur’an 47:19). He SWT also says in another verse, “But as for those from among them who are deeply rooted in knowledge, and the believers who believe in that which has been bestowed upon you [Prophet Muhammad] from on high as well as that which was bestowed from on high before you, and those who are constant in prayer, and spend in charity, and all who believe in God and the Last Day — these it is unto whom We shall grant a mighty reward” (Qur’an 4:162).

These verses point to the importance of knowledge and then taking action. First, we recognize the great blessing of the Creator upon the creation in that we are endowed with the ability to learn and to know things. The blessing of conceptual thought is oftentimes overlooked in everyday life, despite its vast benefits. Ironically, many of those who reject belief in God and God’s blessings claim to do so on the basis of their faculty of reasoning, not realizing that the mind they put on a great pedestal is one of the many signs of God.

True knowledge about Allah leads the believer to realize that He is the Most Merciful, Most Loving, Most Just, the All-Wise, the All-Knowing, and that He never is unfair to those He has created, whether it is the being with free-will (i.e., humans and jinn) or any other creatures. Such knowledge of God helps people, protecting them in times of hardship, in moments of temptation, in situations where strong determination and perseverance is required. Beneficial knowledge, thus, is a fortress of truth and a preservation of conviction.

From the first verse above, we learn that the greatest knowledge is the shahadah, the statement of belief: there is no deity worthy of worship except Allah (laa Ilaha illa Allah). Prophet Muhammad (s) reportedly said: “A man from my nation will be called out in front of the whole of the creation on the Day of Resurrection. So, ninety-nine scrolls will be laid out for him. Each of the scrolls will be as far as the eye can see. Then it will be said, ‘Do you deny anything from this?’ So he will say, ‘No, O my Lord.’ So it will be said, ‘Do you have any excuse or any good deed?’ So the man will fear and he will say, ‘No.’ So it will be said: ‘Yes indeed, you have good deeds with Us. You will not be wronged with regard to them.’ So a parchment will be brought out for him containing, ‘I bear witness that none has the right to be worshipped except Allah and I bear witness that Muhammad is His slave and His Messenger.’ So he will say, ‘O my Lord, what is this parchment in comparison to those scrolls?’ So it will be said, ‘You will not be wronged.’ So the scrolls will be placed on one scale and that parchment will be placed on one scale. So, the scrolls will be lighter and the parchment will outweigh” (Musnad Ahmad).

From this hadith we can understand that the shahadah has unimaginably beneficial value, and that there is goodness in all believers, strong or weak. Furthermore, from the verse above we understand that “knowing” should be followed by action such as asking Allah for forgiveness for oneself and for all the believing men and women. Once beneficial knowledge is sought, beneficial action must follow.

Without true knowledge, many people are prevented from understanding Islam properly, such as by going to extremes in acts of worship beyond what is exemplified in the sunnah. One example of that is the hadith about three men who thought to overdo it in their acts of worship, one man intending to fast every single day, another to pray all night without rest, and the third to avoid marriage in order to dedicate himself to worship. The Prophet heard about this and went to them and said, “By Allah, I am more submissive to Allah and more afraid of Him than you; yet I fast and break my fast, I do sleep, and I also marry women. So, he who does not follow my tradition in religion, is not from me [not one of my followers].”

Furthermore, ignorance leads many to misinterpret Islam, to be vulnerable to brainwashing by dangerous individuals, to straying from orthodox Islam. Ignorance can confuse the well-intentioned individual and cause entire families to stray from goodness, in addition to organizations and movements. In the worst-case scenario, ignorance can serve as one of many factors that leads to individuals abandoning Islam altogether and using invalid or fallacious arguments to justify their decisions.

Knowing the Truth Is Liberation

Knowing the truth, paired with humility and sincerity, is liberation for all human beings. True knowledge is a protection against movements, ideologies, and pseudo-intellectual doubts (shubuhaat). True knowledge can only fully change nations when it is valued by all believers, given great priority in everyday life, and is accessible by all members of society, men and women, old and young. It is imperative in this era of connectedness that Islamic education be prioritized, that Islamic schools and home-school curricula be accessible and of high-quality, and that the general atmosphere within homes and communities be one in which individuals passionately seek knowledge that is truly beneficial. There is no comparison between the one who truly knows and acts upon his or her knowledge with sincerity, and the one who does not know, whose actions stem from self-interest and ego. Just as there is no comparison between sitting in a pitch-black room and standing in illuminating sunlight. “…Say: ‘Are those equal, those who know and those who do not know? It is those who are endued with understanding that receive admonition’” (Qur’an 39:9). 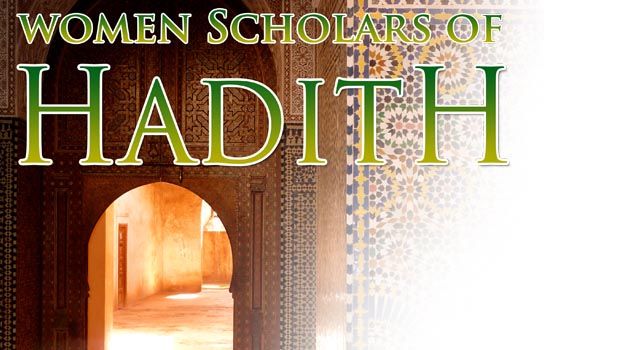 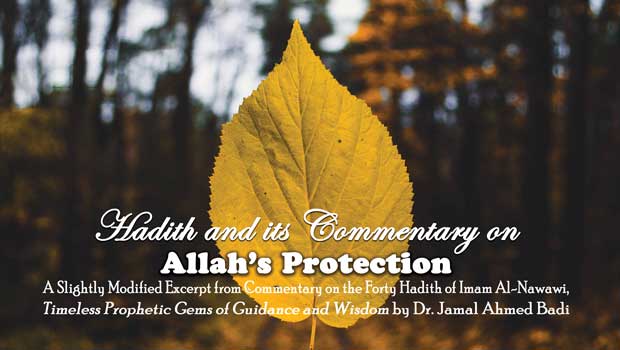