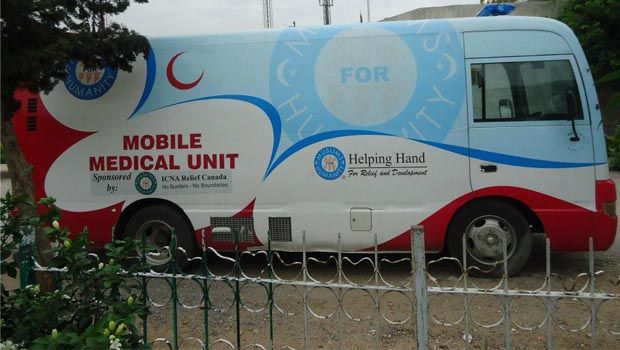 Updates from July-August 2013 Issue of The Message magazine.

According to the UN, from March 15, 2011 until April 30, 2013, more than 93,000 lost their lives and over 500,000 were injured due to the conflict in Syria. More than 5.75 million Syrians have been displaced from their homes, of which 4.25 million remain in Syria, while others are refuges in the nearby countries of Turkey, Lebanon, Jordan, Iraq, and a few others. HHRD’s (Helping Hand for Relief & Development) “Help Syria Now” campaign is focused on providing assistance to both the internally displaced persons (IDPs) inside of Syria (via Turkey) and refugees in Lebanon and Jordan. HHRD is now a registered NGO in Jordan, making it possible for HHRD local staff and volunteers to implement and monitor humanitarian assistance to the Syrian refugees as well as the IDPs. HHRD staff members from the U.S. visited Jordan, Lebanon, Turkey, and Syria in October 2012 and again in April 2013, to monitor all the ongoing efforts of HHRD in Syria. These important activities have been possible through the support of individual community patrons and donors. Through the end of June 2013, HHRD has distributed over $1 million worth of food rations, winter clothes, household items, hygiene items, and more, inside Syria and in the neighboring countries that are sheltering refugees. In addition, almost $1.5 million worth of in-kind gifts of medical supplies, equipment, food items, clothes, household items, hygiene items, and much more, have been sent via more than 15 containers to Lebanon, Jordan, Turkey, and Syria. These efforts are ongoing and patrons of humanity can visit www.HHRD.Org to offer their generous support during the month of Ramadan 1434 and beyond.

The Orphan Support Program (OSP) of HHRD helps in identifying families in needy situations. It focuses on assisting children who have lost their parents and/or guardians and provides services to help them to fit into society in a healthy and productive way. Donations contribute toward the assistance of more than one orphan. Donations are used to provide for the orphans’ education, books, stationary items, and food in some instances. General Orphans Support can make a significant difference in an orphan’s life. We take care of following basic needs of the sponsored orphans:

With a presence in 11 countries across the globe, HHRD hopes to provide a better future for the children of this world with your donation of just $1 a day. HHRD allows you to support a specific child on an ongoing basis. Your donation, either through monthly or annual payment, is given directly to the orphan’s family or guardian. You will receive your orphan’s profile within two weeks of the first donation and the progress reports throughout the year. Orphans needing sponsorship reside in many countries including Pakistan, Kenya, Sri Lanka, Kashmir, Tunisia, Bangladesh, India, Palestine, Haiti, Afghanistan, Somalia, and Indonesia.

Islamic schools nationwide participated in HHRD’s “DREAM OF AN ORPHAN” Calendar competition. Hundreds of children’s drawings were submitted. and narrowed down to 12 winners, including one Grand Prize winner. The calendar cover displayed the Grand Prize drawing.

The country of Burma is located in Southeast Asia. The history of this country has been marked by one of the longest running civil wars between ethnic groups. Most significant is that 800,000 Rohingya Muslims have been subject to massacres, and for the past 70 years have been persecuted and discriminated against. The United Nations has said that these Muslims are, “The most persecuted minorities in the world.” They need government permission to get married, are not permitted more than two children, are subjected to arbitrary confiscation of land and property, forced labor at the age of seven, and discriminatory limitations to education. Systematic human rights violations have been definitely documented including genocide, systematic rape, child labor, slavery and human trafficking.
HHRD has joined hands with our partner agencies in Yangoon, Burma. As a result, more than 1500 families have received food rations in two locations, Eid ul Adha Udhiya has been performed; and refugees in India and Thailand are being assisted. HHRD has launched its “Burmese Relief Fund” where your donations help provide food and water for a family through HHRD has established a Myanmar office.

HHRD teams were in the region providing round-the-clock emergency relief to those affected by the 7.8 magnitude earthquake that rocked the area of Balochistan in April of this year. Nearly 4,000 people were provided with food supplies consisting of rice, oil, sugar, tea, candles, salt, lentils, and much more. Medical assistance was provided to over 300 people and over 300 tents were distributed. The Emergency Response Team visited more earthquake affected villages and distributed food packages, blankets, and tents to 105 families consisting of 735 individuals. HHRD team is actively participating in search and rescue operations via helicopter. The following relief items are urgently needed: immediate shelter (tents and tarps); basic food; drinking water; medicines; and medical relief camps.

Do your part – Help us Help the Helpless! 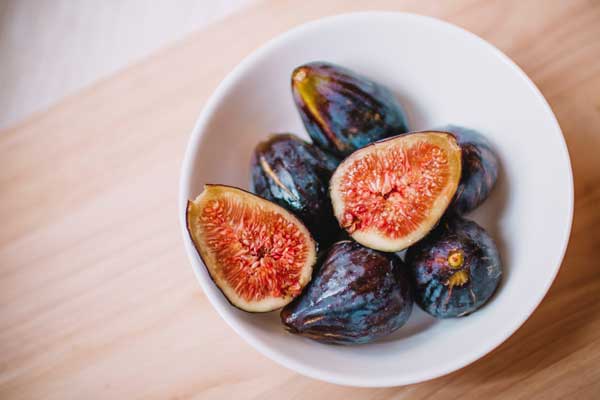 A Message on Eid Al-Fitr 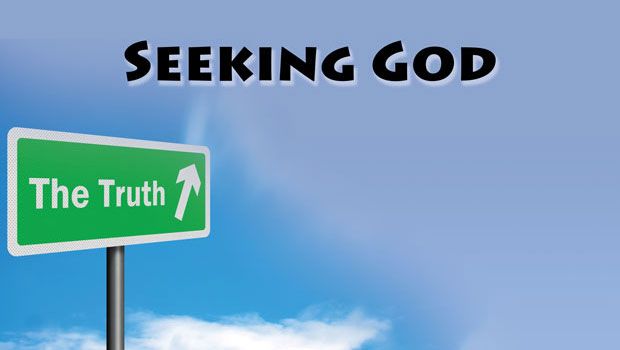 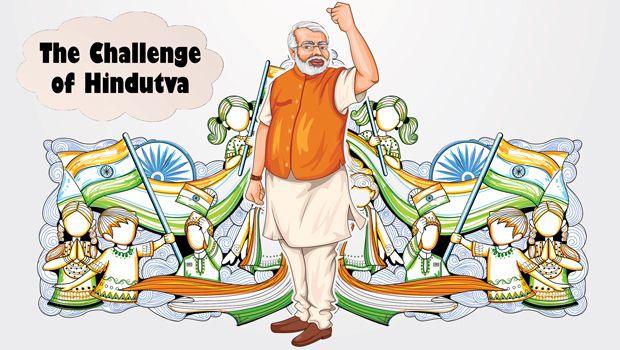