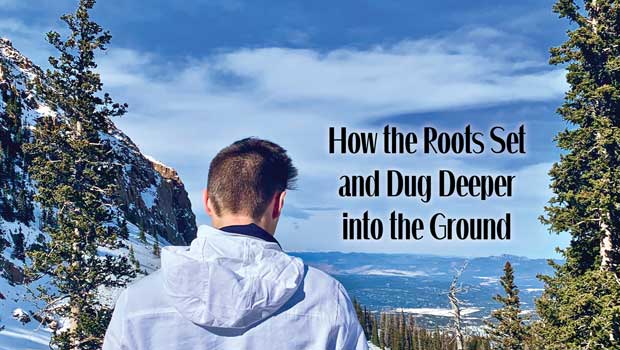 The first day of October 2018 would mark the start of a new chapter in my life, full of many hardships and struggles. On that chilly Monday morning, I wore a hoodie and sweatpants despite the importance of the event: a tree planting ceremony for my younger brother. I thought that the thick layers of clothing would somehow hide my feelings from my family and maintain the facade of strength that I had assumed. Despite the weight of my clothing acting as armor, I still remember how those chilly winds pierced into my skin. There was nothing I could do to protect myself from that day.

I vividly remember how the silence felt, filling the empty spaces amongst my family and friends. It was an extremely difficult task to keep my face blank, as every shovel of mulch made me think about how I would have to trudge through every hour, day, week, and month for the rest of my life. I left the ceremony feeling a small black hole growing inside my chest; I knew it would only get bigger. My heart had weighed more than both of my clenched fists, and my face remained stiff, waiting for a moment of happiness that I might stumble upon sometime down the road…far down the road…

my ambitions quickly vanished after August 4. My brother went missing on the night of the 4th, and his body was found in a lake near my house the next day.

After the ceremony, I continued on with my life as normally as I could, with school being the best and worst part of my day. There, I didn’t have to think about what had happened, but I was overwhelmed with expectations that I could not live up to. However, it was an escape: it was a way to interact with people besides my mother and father who always had pain in their eyes. But distractions could only do so much when every time I entered my house, the flooding of emotions and memories would all hit at once, and I would collapse back into my black hole.

I felt like I was losing myself and my values, bottling up every ounce of emotion that flowed throughout my body. I would find myself visiting my brother’s tree every Saturday and taking pictures of it to record any growth. After a couple weeks of visiting the site, I noticed in the pictures how the tree’s branches grew out, and how the roots set and dug deeper into the ground. In that moment, I realized that if this tree, planted in grief and sorrow, could still grow, I could as well. My family and friends were like rain and sunlight to the tree of my life, necessary for my survival and ability to flourish. I noticed a change in my everyday routine as I began to establish a healthy balance between spending time with my loved ones and my numerous activities, academically and recreationally, and my subconscious pushed me to do more.

Through Young Muslims, YM, I am assigned to be the leader of our chapter, which includes conducting meetings and assigning roles. I have set an example for a group of troubled young men, acting as a role model in their lives. Using my pain as a way to heal others, I used YM to my advantage to help keep myself in check, and to help me look at things in my life from various points of view. After the tree’s one-year anniversary, it looked as if it belonged with the others surrounding it, and I started to feel the same exact way about myself. I felt as though I no longer stuck out from everyone else, and instead of being a small, weak tree, I was just as strong as those around me.

Blaming Myself Would Take Me Nowhere

In the summer of 2018, I had very high expectations for my academic achievements for the coming year, therefore, I enrolled in four Advanced Placement classes. However, my ambitions quickly vanished after August 4. My brother went missing on the night of the 4th, and his body was found in a lake near my house the next day. Not only did I lose a younger brother, but I lost all sight, motivation, and direction in my life. The school year began on August 12, and I did not know what to do. I would go to school and act like I was ready to work, believing I had the ability to perform, but the moment I stepped foot in my house after school, I lost all motivation to work, and my main priority was getting through the night just to leave the house for school again.

Staying in the house only brought bad memories and pain to me, so I found reasons to leave the house, making the return home even more brutal than it already was. I would often have terrifying nightmares about my brother missing and wake up feeling the weight of his death on my hands. I would try to stay awake just so I did not take any chance of living those dreams again, which had a detrimental effect on my performance at school. I would arrive at school with no energy to pay attention in class, unable to focus and perform to the best of my ability. My teachers had noticed this, but their efforts to accommodate me could only go so far for a student that did not have the energy to put in work consistently. I was not in my depression alone; my family felt the same effects, and my father decided that it was time to take a break from our everyday lives, to find ourselves, through a religious pilgrimage.

The cities of Makkah and Medina were foreign to my siblings and me, as were the ideas we were about to encounter. Throughout the trip, I didn’t feel the constant overwhelming sense of failure that I felt at school. I only focused on finding myself again, and to find ways to maintain a stable mental state in order to ensure that I would not fall apart as soon as I left. I had hoped that upon my arrival, I would have attained a deeper understanding of myself and the world around me. I thought that I finally understood that time waits for no one under any circumstances, and that life is too short to only focus on my problems and not work towards a solution. Yet the second I stepped foot inside my house, my mind betrayed me; it was as if I was starting from August 12 all over again.

As the days went on, I realized the importance of my absence from the house: it introduced the possibility of recovery. Everything changed on my brother’s birthday, May 1. That day was when it fully hit me that he was gone. I realized that feeling bad and blaming myself would take me nowhere, and that it was time to change everything if I truly valued my goals of being successful. I understood that I have no more time and space to wallow in my depression and expect things to be fine. Though the school year was practically over, I was ready for the next one to begin. I personally believe my academic results from my junior year do not accurately represent who I have become, as I have blossomed into a much stronger person with a stable mindset, one who is willing to take advantage of every opportunity and moment that is given to them.

Omar SyedAuthor Omar Syed is from Orlando, and is an active member of Young Muslims, a department of ICNA. 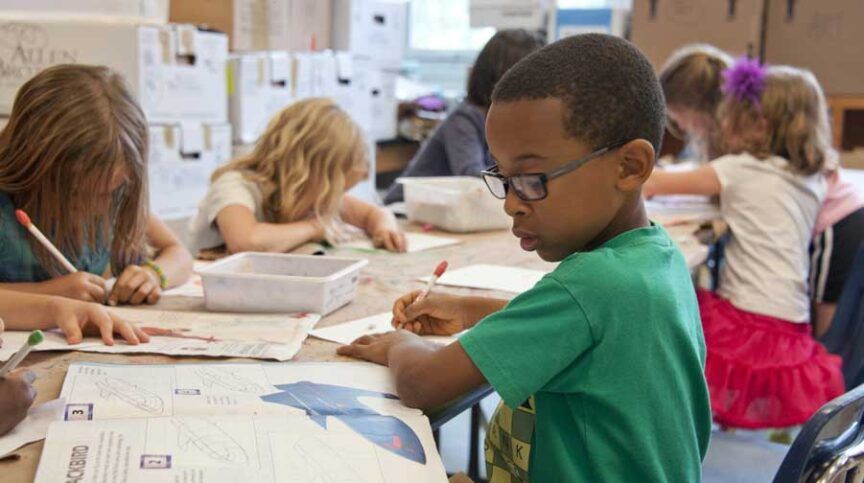 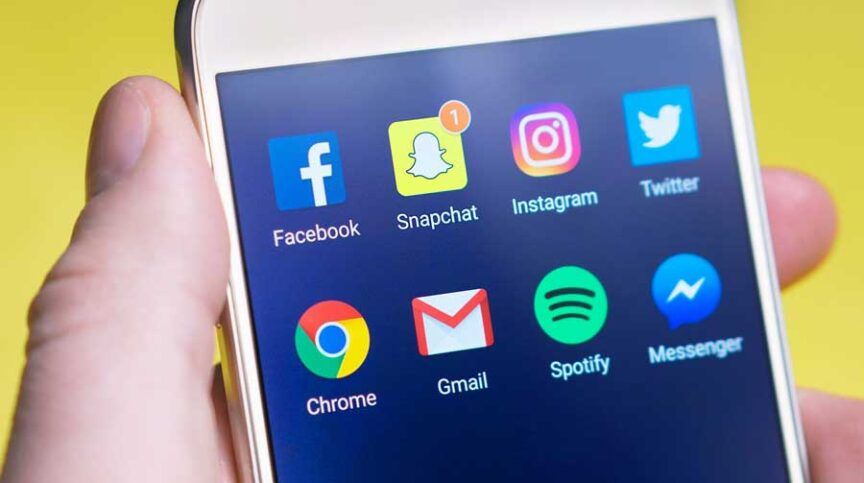