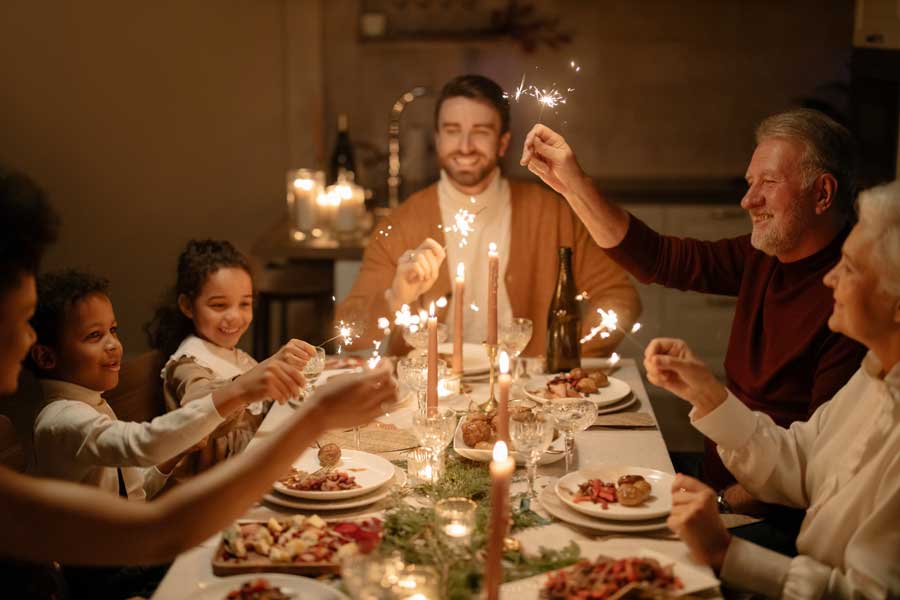 Growing up, I witnessed a genuine fondness between my parents and grandparents. Their relationships were supportive and kind. I never heard either of my parents say a negative word about their mother-in-law or father-in-law, and so I assumed that all families enjoyed this kind of harmony. Therefore, when I got married and my own in-laws proved to be delightful, loving, and unobtrusive, I didn’t even realize what an enormous blessing it was. It wasn’t until I started getting to know other Muslim women that I heard horror stories about in-laws who were overbearing and controlling, jealous and conniving. I suddenly realized how very fortunate I was, alhamdullilah.

I know that Muslims certainly are not the only people to have conflicts with their in-laws; it appears to be a universal problem that can affect families of any religion or culture. But it does seem that the cultures of some Muslim-majority nations (cultural ideas, traditions, and norms, I must note, that do not stem from Islam) cause a great deal of tension, injustice, misunderstanding, and hurt feelings between parents, their grown children, and their children’s spouses. How can we as an ummah fix this pervasive problem? How can we change the narrative so that we are not – or do not become – toxic in-laws?

I spoke with several Muslim women to hear their perspectives. As mothers, daughters, and daughters-in-law themselves, they had words of wisdom to share with the intention of helping other families become more harmonious.

Amatullah*, a mother of five and Nutritional Health Practitioner, offers this reminder: “You do not own your son. He is a gift from Allah, who placed him in your hands to raise, love, and support, and to make him into a man who is a good father to his children and a good husband to his wife.”

“Your son loves you more than you know, cherishes you, and is not replacing you with his wife,” Amatullah adds. “If you want your son to be happy, do not treat his wife like she stole him from you. If you love your son, do not make him feel guilty for loving his wife and paying attention to her. This is not in any way taking away from his love for you. It only means you raised a man who knows how to value his wife, and you should be proud of him for that. Do not be jealous and clingy; it’s toxic and will cause your adult children to distance themselves from you.”

She advises, “Raise men with a backbone, men who are not afraid to speak the truth, even to their own parents. Accept when you are wrong and be gracious as much as possible. Do not offer unsolicited advice, especially in regard to raising children. Welcome your son/daughter-in-law into the family and make them feel like they belong, and that they are an important part of the family, not an imposter.”

Shabana Haxton, a Psychiatric Nurse Practitioner in Southern California who counsels numerous Muslim families says, “The in-laws should treat their child and the person he/she married equally. I think the problem in our community is the double standard. Women love their own girls and put them on a pedestal, whereas their daughter-in-law is treated as an outsider and a maid of the household. Mothers-in-law treat their daughters-in-law the same way they were treated by their in-laws, and no one is ready to break the cycle. I see many cases of in-law issues in my practice, mostly from our Desi and Arab communities.”

“Do not use religion as a form of blackmail,” says Amatullah. “This can cause your children to distance themselves from you and the religion. Who wants to think that Allah is angry with them for being a dutiful husband or wife? Many parents use this sort of manipulation: ‘Allah will be angry with you if I am not pleased with you, you are choosing your spouse over your parents, this is displeasing to Allah.’ Unless your child is doing something that is explicitly haram and displeasing to Allah, do not guilt them in this way (and even if they are doing something haram, there are much better ways of advising them). Being a dutiful son or daughter, and being an excellent spouse, are not in contradiction to each other. They are both means of pleasing Allah.”

Advice to Daughters-in-law and Sons-in-law

Amatullah advises: “Dua, dua, dua! Ask Allah frequently to put baraka in your life, and to make your union a means of mercy and forgiveness for His sake. Ask Him to keep your family healthy and content, and to strengthen your family ties. Show love and respect to your in-laws as if they were your own family (not referring to toxic and abusive in-laws).”

“Set healthy boundaries from the beginning,” Amatullah advises. “Do not allow anyone to transgress against the other. Everyone should have their own space. Do not force anyone to live together, most of the time this creates unnecessary problems and hard feelings. Know your deen. Understand your rights and responsibilities. Attend Islamic seminars on marriage with your spouse. Educate yourself on how to be a better version of yourself, the rights and duties of a husband, wife, and parents, so that you don’t set unrealistic expectations, and so you show up as a better person for your family.”

Not everyone has negative experiences with their in-laws. A few women I interviewed spoke about their mother- and father-in-law with fondness and gratitude.

“Alhamdulillah, I am blessed to have amazing in-laws,” says Shaylene Haswary, a mother of five in Oregon. “Although we had cultural differences, when it came to Islam, we had the same views. With my mother-in-law, the kitchen was her domain, and I let her run it. There were times when it would get overly messy, and it drove my husband crazy. I reminded him she is making food for everyone, and that’s where she feels the most comfortable. There were times when she’d talk about Islam, and I didn’t agree with her beliefs about a few things, but I only listened. Years later, because of personal experience, her views (which had been based on culture) changed for the better. It was an amazing experience getting to know them, alhamdullilah!”

Shabana says, “My in-laws were very respectful of our boundaries and made sure that they did not ‘burden’ anyone. I remember whenever my in-laws came over for dinner, my father-in-law would pick up his plate from the table, rinse it, and put it in the dishwasher. All of us would say, “Dad, you don’t have to do that!’ and he would say, ‘Did I not use this plate?’”

“My in-laws took pride in raising their kids to be loving, understanding and helpful,” adds Shabana. “My mother-in-law taught all her children (three girls and three boys) to be self-sufficient in performing daily chores.”

Rania* says, “While I was drenched in postpartum depression (no one knew about what I was going through, including my mom), my husband and I had a very rough patch. One day, I called my mother-in-law to tell her that I was planning to leave her son. The first thing she asked was if her son was having an affair, or what he did wrong.”

“Not even for a second did she suspect that I may have done something wrong,” says Rania. “SubhanAllah even my own mother doesn’t have that kind of trust in me! I’m genuinely grateful for my in-laws.”

In Islam, the family unit should be the strongest of all societal bonds. This cannot happen unless every member takes responsibility for their actions and strives to fulfill their obligations. It is easy to blame others for conflicts and hurt feelings, but we cannot change others; we can only change ourselves. To ensure that we are not toxic in-laws we must reflect on our own contributions to family tension. Is our ego causing rifts? Does our insecurity cause us to stir up trouble? Would Allah be pleased with the way we’re handling situations with our family? Insha’Allah our efforts to identify and admit our own weaknesses and perfect our own character will be seen and blessed by Allah.

*Names have been changed to protect the identity

Laura El AlamAuthor Laura El Alam is a freelance writer and editor and a first-generation American Muslim. She is the author of over 100 published articles and has written a children’s book, Made from the Same Dough, due to be released in 2023. You can visit her online at www.seaglasswritingandediting.com 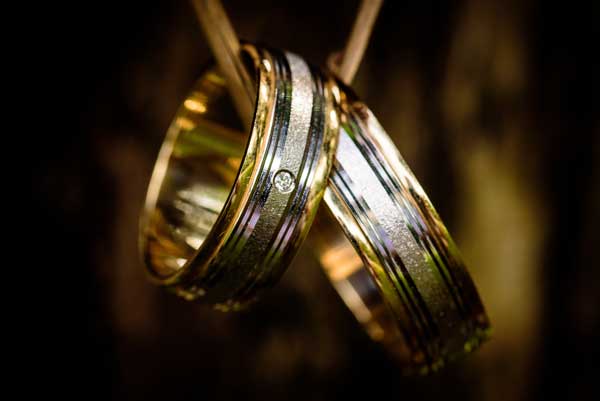