On September 13, a warm and lovely Sunday morning in New Brunswick, New Jersey, an ambitious group of young women were busy preparing for an annual event, HijabFest,held at the upscale Hyatt Regency Hotel. This is a unique event accentuating the empowerment of Muslim women. Greater significance adheres to this event in that it was designed to highlight the voices of the Muslim women who celebrate their personal choice and sense of privilege in wearing the hijab.
The initial idea was conceived by members of NBIC, the Islamic center of North Brunswick, when the women felt that there was a need to celebrate the garment of modesty that receives such frequent negative attention from the mass media and general public in the West. The hijab has long been the object of scrutiny, analysis, and condescension,invariably with the critics concluding that it suppresses women.To counter that notion,the women felt that a platform was required to give prominence to women who wear hijab with confidence, conviction, and devotion. It was time to bring attention to the women who proudly and voluntarily exercise their right to wear hijab.
Academic Discussions, as Well as Fashion, Style, and Creativity
The stage was beautifully adorned with a white satin fabric backdrop draped with jewels.Black on pink were the colors of this year’s event, with the theme, “The Potential Within Us.” The lineup of speakers included Khadija Daya, Rabeeha Khan, Saadia Malik, and Rabab Mansour.In addition to academic discussions about hijab in lectures and other sessions,the significance and beauty of hijab as a demonstration of modesty and religious devotion was highlighted by a focus on fashion, style, and creativity. The designers, including Zubaidah, Bulbul Clothing, Guzel, and B. Zarina,who worked behind the scenes to create the various patterns and motifs of the hijab and jilbabs, the women who modeled the clothing, as well as the academics and social activists who probed the meaning and the important implications of hijab, were all part of the celebration.
The event began with Tammy Elmansoury’s recitation of the Quran followed by reading of the translation by Sara Zayed, a co-host along with Suzy Ismail. The program incorporated the stories of Muslim women who struggled and strived,ultimately achieving success in various venues while choosing to wear hijab. Sara Minkara, spoke about her non-profit organization, Empowerment Through Integration(she is a co-founder), to foster full involvement of blind and seeing-impaired children into their communities and societies in order to fulfil their greatest potential. Sara is motivated by her own experience of losing her eyesight at a very young age. Her words reached the hearts of the audience, inspiring everyone with her strength and conviction to help others.Linda Sarsour, an activist for racial and social justice, spoke about her experience, including advocating the inclusion of Eid as a holiday on the calendar of the NYC school system, the nation’s largest public school system, representing 1.1 million students.She also supports the Black Lives Matter movement and participated in the walk from NYC to Washington, DC. When asked why she participated in the 9-daywalk, she replied, “My faith sent me here because Islam is a religion of justice.”
In addition to the speeches and fashion shows, there were quizzes with prizes and a poetry session.Kashmir Maryam gave a remarkable performance of her poem celebrating the rights of women in Islam and the position of respect granted to them by the noble religion. Donned in a turban style hijab, her eloquently spoken words, garnished by a British accent, flowed through the room with artistic rhythm and a dramatic elegance.
Amanda Saab, the first ever Muslim woman contestant on the Fox television show, Masterchef, hosted the first cook-off competition between two contestants who raced to make a delectable chicken dish to please the judges.With a passion for home cooking, her recipes have been featured on Huffington Post, Seattle Magazine, and The Detroit News, among others.Amanda loves to re-create ethnic dishes with her own modern twist.She writes a food blog at amandasplate.com.
Aspiring fashion designer, Sobia Masood, is a student at the Fashion Institute of Technology and incorporates modesty into her clothing designs and ensembles. She gave the audience some fashion tips on how to add color, print, and fun accessories to their outfits to make them pop with style, yet still deliver on the modesty elements called for by Islamic etiquette.
Great Sponsors, Inspiring Sessions, and Celebration of Hijab
HijabFest sponsors Cornerstone Consulting and Counseling, Crescent Foods, and Islamic Relief were afforded time to introduce their work.Cornerstone, a faith-based counseling center for youth, families, couples, and individuals was founded and is run by host Suzy Ismail. The center aims to “create strong Muslim families and strengthen relationships in our communities.”Crescent Foods discussed their commitment to providing quality, healthy halal food to Muslim communities.And Islamic Relief, an international humanitarian organization,spoke about the Syrian refugee crisis and made an appeal to the audience for funds to support their humanitarian and relief work.
There were breaks for lunch, prayer, and a chance to shop at the bazaar which featured products from the various designers who participated in the fashion show. There was also plenty of opportunity for the women to mingle and exchange ideas, and to connect with friends, old and new. One organizer commented,“Putting this program together is a spiritual journey for us. We meet interesting women from all backgrounds that leave an impact on our lives. We learn so much from each other which in turn makes us realize our own potential that we have within us all. We are stronger together than we are when we are apart.”Everyone – organizers, participants, and attendees – enjoyed the highly successful event. Modesty and elegance were conveyed with confidence and self-respect, as hijab was celebrated in the most creative, stylistic, and meaningful way. 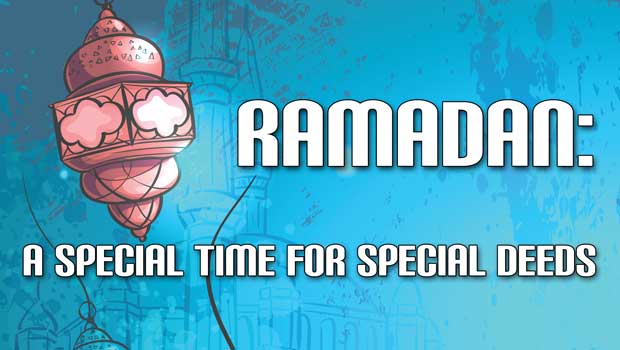 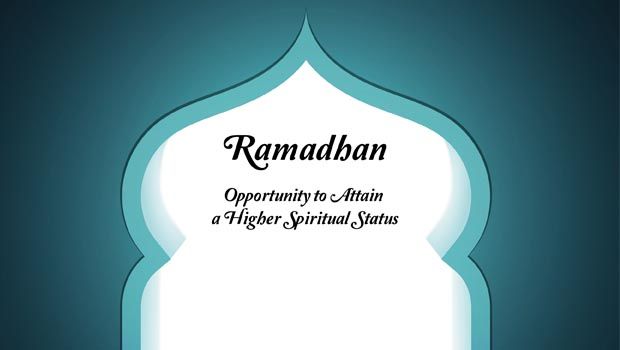