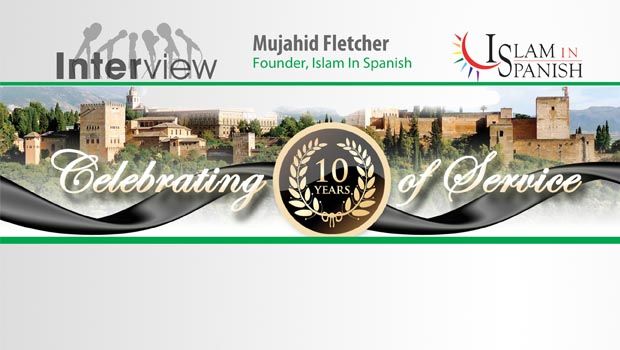 The Ansar of Today →

Sabr is Key to Jannah →

Latinos Accepting Islam: A Return to Their True Heritage →