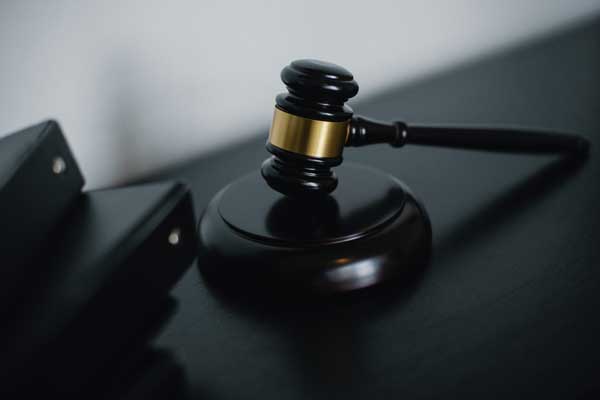 Islam allows the death penalty as a just and legal punishment for certain grievous crimes such as murder and treason. Islamically, the requirements for proof of guilt in a crime that gets the death penalty are intentionally set so high that a sentence of death should rarely be given. Also, there are Muslim scholars that assert that the death penalty can only be implemented in a genuinely Islamic society in which true justice for all citizens prevails and basic human needs are taken care of.

Those two qualifications — true justice prevails for all citizens and basic human needs are taken care of — certainly are not the case in the United States. In fact, the death penalty in the U.S. is fraught with many issues. The most serious is that too many innocent individuals have been sent to death row. Some proponents of capital punishment argue that the death penalty maintains law and order and establishes justice for the victim and his or her family. Critics argue that the death penalty, as administered in the U.S., is immoral, racially biased, and ineffective in keeping communities safe.

Proponents of capital punishment also assert that it establishes justice. This, however, is negated by the fact that too many innocent people have been sentenced to death. On March 5, 2020, Nathaniel Woods was executed for a crime he did not commit. Fifteen years earlier, Woods had been convicted for the murder of three police officers. However, evidence from a letter written by a death row inmate, Kerry Spencer, proclaimed, “Nathaniel Woods is 100% innocent. I know this to be a fact because I’m the man that shot and killed all three of the officers.” The state of Alabama, nevertheless, proceeded with the execution of Woods. According to deathpenaltyinfo.org, “Since 1973, at least 186 people who had been wrongly convicted and sentenced to death in the U.S. have been exonerated.”

There is another serious issue that has to be grappled with — the fact that the race of the defendant plays a role in a jury’s decision to opt for the death penalty. In 2008, Brooke Butler of the University of South Florida in Sarasota, did a study on jurors. The study is called, “Death qualification and prejudice: the effect of implicit racism, sexism, and homophobia on capital defendants’ right to due process.” She found that those individuals who most supported the death penalty also showed, through surveys, more negative and biased attitudes toward gay people, women, and people of a race different than the study participant. True justice cannot be established through a system in which the color of your skin can skew a juror’s sentencing decision as to whether you live or die. As Rep. Ocasio-Cortez wrote in a Facebook post, “Since its inception, the death penalty has been marked by racial bias, wrongful convictions, and disproportionate impacts on the most vulnerable…”

Amnesty International has written, “Some countries execute people who were under 18 years old when the crime was committed, others use the death penalty against people with mental and intellectual disabilities and several others apply the death penalty after unfair trials – in clear violation of international law and standards. People can spend years on death row, not knowing when their time is up, or whether they will see their families one last time.”

It is my view that capital punishment must end in America. There are far too many flaws in the U.S. death penalty system, and it has not proved to create safer communities or to deter crime. Further, families of murder victims often prefer a prison sentence of life without parole rather than execution. Given the facts of too many wrongful convictions and racial and other biases in jury sentencing decisions, it is the humane and just thing for the United States to eliminate the death penalty. 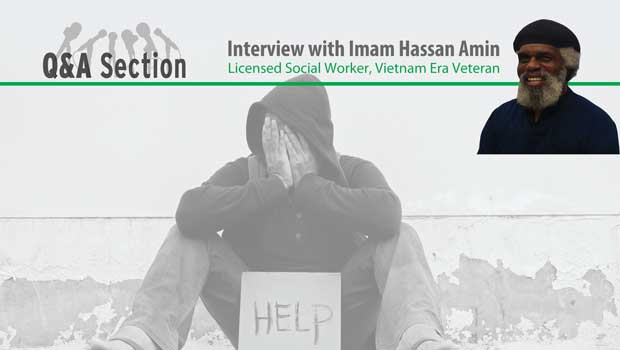