I was so caught up in catching the bus for school one day that when I left I just glanced at my father, not even saying “goodbye.” Little did I know that this would be the last time that I saw him. My father died when I was 14 and I overcame this tremendous loss by using my faith in Islam as a spiritual boost to be the best son that I can be. His absence caused me deep grief, knowing that he will never be around to see me grow up, attend college, have kids… This unforgettable hardship forever changed my life, pushing me to understand the importance of loving my parents and showing gratitude for the efforts they put forth in raising me. This event has led me to becoming a faithful Muslim and has inspired me to want to make my father proud.

I was fourteen, a freshman in high school, and my dad had recently purchased Syracuse University football season tickets. My father and I attended Syracuse athletic events together very often. Basketball, soccer, football, lacrosse, and rowing — we were true fans. This was something special we shared and those times together contributed to the creation of a strong father-son relationship. It was about a week before my father passed away and I remember him saying “Shonnan, I do not think I will be able to make it to this Sunday’s football game.” I was worried because he’d never had an illness that would prevent him from seeing a game. My dad was not feeling well that week, but his sickness didn’t seem to be something that was life- threatening. So the next couple of days went by and my dad didn’t complain about being sick, and he appeared and acted like everything was okay. The end of the week came, and it was Friday, the holy day in Islam. Friday can be looked at as the equivalent to Sunday for a Christian or a Saturday for a Jew. This is the day in which a weekly congregational prayer is held, preceded by a brief sermon. Furthermore, various events in the Islamic tradition make Friday a special day.

I went to school that day and nothing out of the ordinary occurred, and then after school I had a soccer match in Oswego. My team won and I felt I had played well. When we got back to school, I called my dad’s phone and I was surprised that he did not pick up. It was around 9:00 at night and normally he’d be home from work by then. So I called my mother and she told me she was on her way. When she arrived and I got in the car and asked her; “Is dad home?” She replied, “Shonnan, your father has passed away”.

That Friday morning, my mother had woken up very early to help my father at work. As they worked, my father did not complain of any pains. On the way back from work, around 3:30 in the afternoon, my mother and dad arrived home and fell asleep. It was around 7 or 8 p.m. when father woke my mother to remind her to pick me up from school. My mother then began to get ready to pick me up and my dad went to the bathroom. Minutes passed while she was cleaning the kitchen and she did not hear from my father since he had gone to the bathroom. She went to the bathroom and was shocked and traumatized to discover my father’s dead body.

Upon hearing the news of my father’s death, I instantly began to shed tears, in denial of what I had just heard. This was the single most devastating moment in my life and I sunk into a hole of deep grief. My mother described what had happened and I only continued to cry. She told me we were going to stop at the mosque to tell the President of the Islamic Society what had happened so he could call 911 for us and make funeral arrangements as well. I continued to cry that night and I was very confused and doubtful that I’d ever be able to overcome such a tragedy. This moment, however, made me realize that we do not live forever and we too will die one day. The following Monday was my father’s funeral and I was still in state of shock. I could not believe what had happened, and when it came time to bury him I began to shed tears once again. Prior to that was the funeral ceremony and I felt terrible when it was time to pray because I did not know how to. At this time of my life I was far away from religion. So I was told by one of the people at the funeral that I should just imitate those around me, which I did.

The tragedy of my father’s death was a life-changing experience. The suddenness in which it took place put me in a state of realization that life on earth is not eternal. Islam presents a path to the everlasting home in the Hereafter. This home is known as paradise, a place of eternal bliss, a reward for goodness that Muslims strive for in every aspect of life. Islam is the key to gaining entry to that abode of contentment and peace, a place of such boundless satisfaction that it is beyond human imagination. “There is no god but God and Muhammad is His messenger” is a simple yet comprehensive declaration of belief that allows us to recognize that death is not an end but a transition to everlasting and infinite happiness in a life to come. 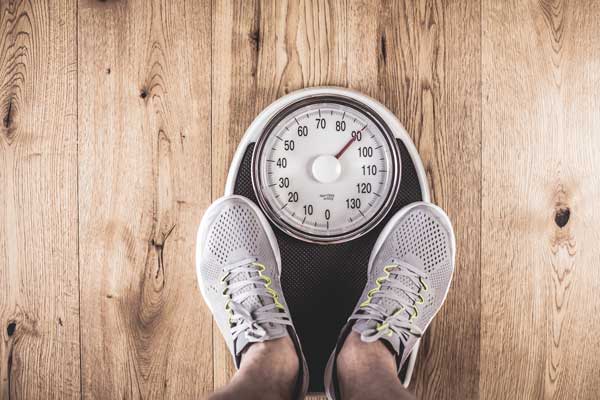 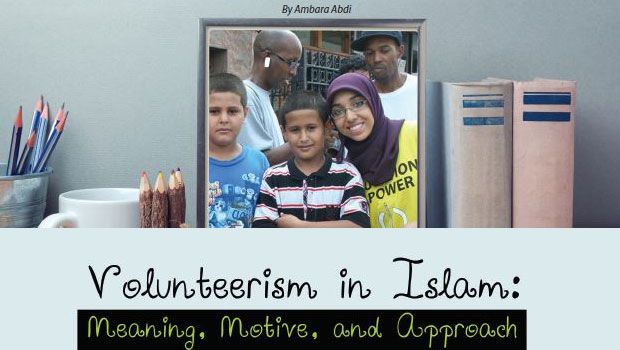