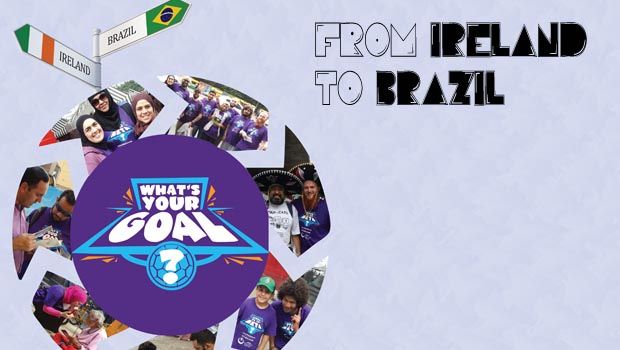 All praise and grace are due to God, without whose help nothing is possible. That knowledge was made so real and vivid to me in June of 2014 when I was asked by a friend of mine if I would like to accompany him to Brazil. I have no interest in football and the World Cup was something that was completely out of my frame of reference and so I asked “What’s in Brazil?” He laughed and told me the World Cup was being held there and that he had heard of some daw’ah organizations inside Brazil who were starting big daw’ah drives due to the influx of people for the World Cup. I said I would love to go but I had a lot of projects in the works and I was very busy and so I regretfully declined.

In Brazil, I met a man who will be in my heart until the day I die. Ka’ab Abdul Qadar is a Brazilian brother who established a masjid on his roof. I ask Allah to give him the highest level in Jannah. When we entered his masjid we prayed with him and some others from the area, fifteen of us in total. He later told me that this was the greatest number of people to ever pray in his masjid.

A few weeks prior to this some of the brothers in our office were watching a man I had never heard of before, Boonaa Mohamed, give a TedX talk. So one day after the call from my friend I had a few minutes to spare and decided to look him up on YouTube. When I searched his name the first video I saw was “Mission Daw’ah” and I was definitely intrigued! Once I started to watch the video I knew I’d made a huge mistake. He was inviting people to come and join the WhyIslam team in Brazil for daw’ah! I then made a sincere intention to travel to Brazil solely to invite the people there to Islam and to benefit them in any way that I could. I booked a ticket and made dua to Allah that if this decision was good for me then to make it easy for me to arrange all of my work and personal affairs so that I could travel peacefully to Brazil and with focus only on making daw’ah.

My friend said he was in touch with an imam in Brazil who was the head of a daw’ah organization and that we would meet him there. However, when we arrived in Sao Paulo, we found out that the imam had to travel to Brasilia and so was unable to host us. We travelled to a masjid and the imam there told us there was no problem with us staying in the apartment above the masjid and he was a brilliant host for us, may Allah reward him. Two days later we were amazingly blessed. It shows that once you make a pure intention to work for Allah, Allah will make it easier and easier for you. The imam of the masjid told us there was a group in Sao Paulo who were working in daw’ah and he drove us to their office where we were given blessing after blessing, and I thank Allah, subhanahu wa ta’ala, every day.

At the office, we met a group of individuals who from that day until now have inspired and re-inspired me. The WhyIslam team we met there was completely dedicated to the task at hand. They were serious about their duties and demonstrated time and again something that is lacking in a lot of daw’ah organizations today – they genuinely care about the people they interact with. One of the hardest working members of the WhyIslam team was sister Nahela. She is very skilled at what she does and is perfect for the role she is in. She has a passion for daw’ah that is infectious, and a deep affection for people that attracts them automatically and builds compassion on both sides instantly. Brother Crus, another volunteer, and I clicked instantly. We are the same age and are very similar in our thinking and our world-view. He is another shining example of the quality of people who volunteer for Dawah. Again the compassion for his fellow human beings is felt instantly by everyone around him. I ask Allah to bless them and to reward them abundantly for their sincerity and dedication.

This group of wonderful individuals welcomed us with open arms, literally! Our uncle Farooq
hugged me straight away like I was a beloved family member he hadn’t seen in a while.

This group of wonderful individuals welcomed us with open arms, literally! Our uncle Farooq hugged me straight away like I was a beloved family member he hadn’t seen in a while. Without doubt, the team of WhyIslam volunteers was the best and most dedicated group of individuals I have ever had the blessing to work with. Their efforts and sincerity in their daw’ah was moving. For me personally, not speaking Portuguese, the leaflet distribution and street dawah was a serious learning curve. Ireland is a very different place than Brazil and street daw’ah like this would never work in Ireland. Without my brothers and sisters in WhyIslam, I never would have been able to experience this. So many wonderful things happened. The first few days were spent on the streets in different areas of Sao Paulo, distributing WhyIslam literature and copies of the Qur’an in Portuguese. This was an amazing experience for me. Irish people are very introverted when it comes to matters of faith and so they will rarely accept literature if its handed to them. Brazilians, however, are so open-minded. They really are a beautiful people who are so soft and genuinely good-natured that they rarely refused a leaflet. What’s more, as they walked down the street you could see them reading it, may Allah guide them all.

We then took a trip to a favela, Embu des Artes, outside of San Bernardo where we were staying. Even thinking about it makes me choke up. It is sometimes very easy to forget the people we meet, yet I will never forget the brothers and sisters I met in Embu des Artes. The people live in makeshift homes that are constructed on top of other makeshift homes. It creates alleys that twist and turn in a haphazard way that is obviously born from necessity. There are no civic facilities, no waste management, no sewage system; just a beautiful people living in a situation they shouldn’t have to live in but have no alternative. May Allah make it an expiation for them. We took a walk through this favela (the favelas are talked about in the media in Brazil as hives of drug trafficking, prostitution, and vice of every other sort) and were greeted with a bright smile from every single person we met. We were invited in for tea or coffee so many times I lost count! The people were so open to us and welcomed us so beautifully I can’t make dua for them enough.

In this favela I met a man who will be in my heart until the day I die. Ka’ab Abdul Qadar is a Brazilian brother who established a masjid on his roof. I ask Allah to give him the highest level in Jannah. When we entered his masjid we prayed with him and some others from the area, fifteen of us in total. He later told me that this was the greatest number of people to ever pray in his masjid. Then, with tears in his eyes, he thanked us for coming to visit him and, with tears steadily falling from my eyes, I thanked him for welcoming us and being such an inspiration. While in this favela we were blessed to put into practice, and see the instantaneous results, the words of Prophet Muhammad, sal Allahu alaihi wa salaam, when he said “Your greatest daw’ah is in your actions…” We were blessed to be able to help the poorest members of that community with food packages. To see how grateful they were, to see the worry of trying to feed their children for another week wash away, was an extraordinary experience. In this action alone is blessings above and beyond what anyone can imagine, the reward is from Allah, subhanahu wa ta’ala, and I ask for a reward only from Him.

We were then blessed even further. We had a driver, a wonderful Brazilian man named Carlos, who was so patient and helpful to us. Every day he helped us deliver our daw’ah to his people, while he himself was non-Muslim. When we travelled to the favela and we followed the sunnah of Muhammad, sal Allahu alaihi wa salaam, and helped the neediest people in his society, Carlos took his shahadah on the same day, in that rooftop masjid, surrounded by people who I know all still remember him with a smile on their faces and such happiness in their hearts. He took his shahadah and may Allah guide him and his family and keep them safe from the evil of this world, ameen.

It truly was a blessing to take part in this amazing venture. I make dua every day for the brothers and sisters of WhyIslam because they truly are devoted to their mission. My hope and dua is that more and more individuals and groups support WhyIslam in any way possible. There is so much in the media that misrepresents Islam and makes Muslims look bad, and organizations like WhyIslam counter and correct the misinformation that is out there. If you hear of any work WhyIslam is doing in your city, volunteer and help out. If you can’t volunteer, then donate to support their important projects and outreach efforts. And no matter what, always keep them in your dua. They do their work tirelessly for the sake of Allah SWT and I pray to be able to volunteer for them again in the future. May Allah bless them all, guide and keep them safe, and elevate them in the ranks of the people of paradise, ameen. 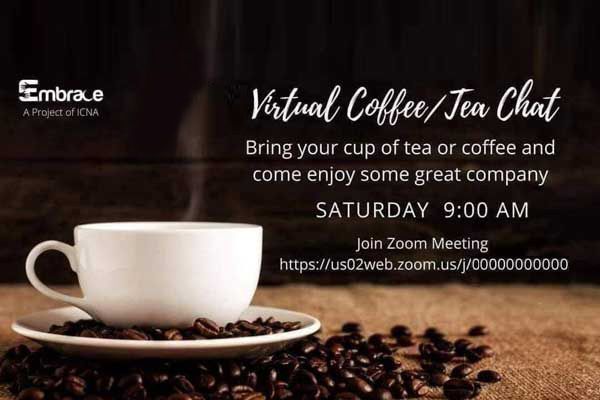 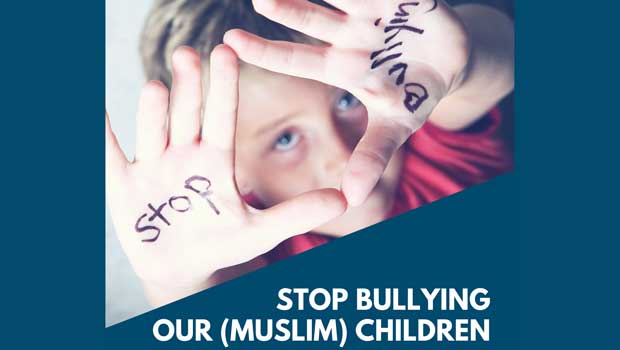