Orphans are a trust (amanah) for which the Muslims are responsible. It is an Islamic social obligation for the Muslim community to care for them, as well as others who are in need. Today we are faced with an epidemic of millions of orphaned Muslim children. Prophet Muhammad (peace be upon him) was orphaned when his father died while his mother was pregnant with him; and his mother died when he was six years old. Then he was under the care of his uncle. Later in his life, the Prophet, himself, cared for an orphan. He (pbuh) has said: “I and the person who looks after an orphan and provides for him, will be in Paradise like this,” putting his index and middle fingers together (Al-Bukhari).

Most often, especially in third world countries, orphan children are not cared for, and thus are left to roam the streets and are subjected to hunger, thirst, loneliness, sadness, and exploitation. According to UNICEF’s 2010 Orphan Statistics Report, estimates show that there are between 143 million and 210 million orphans worldwide. That’s an enormous number, equaling roughly 48-70 percent of the population of the United States.

UNICEF only includes children who have lost one or both parents to death in its calculation of the worldwide orphan population. In their reports, numbers do not reflect trafficked children or those who are sold into slavery. Nor do they include those living in countries (including several Muslim countries in the Middle East) which fail to report orphan statistics, or the scores of orphaned children whose living parents have abandoned them to institutions or life on the street.

The 2008 Third Annual Report to Congress on Highly Vulnerable Children indicated that in the year 2000 the estimated number of orphans, ages 5-17, who were forced into illicit activities (specifically production and trafficking of drugs) was 600,000.

In current times there have been political uprisings in many countries in the Muslim world and there are orphans increasing in dramatic numbers by the minute. Who can best take care of them? We Muslims are the ones who must step up to the plate and shoulder this responsibility. The Qur’an says, “… and do good to parents, kinsfolk, orphans, those in need, neighbors who are near, neighbors who are strangers, the companion by your side, the wayfarer (you meet)…” (Qur’an 4:36). And the Prophet said, “The one who looks after a widow or a poor person is like a mujahid (warrior) who fights for Allah’s Cause, or like him who performs prayers all the night and fasts all the day” (Al-Bukhari).

So, why are the majority of Muslims so hesitant to care for orphans other than just making donations to help pay for their care? Dr. Khalifa Al Mohrezi, a specialist in family training and human resource development, comments that “Compared to Western communities, Arabs had a negative image of children of unknown parentage.” He then states: “According to the statistics available, we have about 44 million children in the Arab world who are orphans,” adding that “these children felt inferior as society refused to accept them.”

The Plight of Orphan Boys

My husband and I once visited a well-known children’s orphanage in Egypt with a friend who was giving classes to the orphans, and the experience melted my heart in expected and unexpected ways.

When we arrived, a mentally challenged boy around 13 years-old came up to me and my husband and stood between us, smiling ear-to-ear. We had not even spoken yet, and he was just thrilled to see a “couple” at the orphanage. The boy was so hopeful that we were there to adopt him and take him home with us, and when he realized we were there just as volunteers and observers, his heart broke, and he walked away crying. It was so heartrending.

Of the more than 30 children living in the orphanage, there was only one girl. When I asked the staff why there were so many boys, they told me that no one wants to adopt a boy because the woman of the house would have to wear hijab at home whenever the boy was there. She told me that many of the boys had financial “sponsors” but they don’t live with them and remain in the orphanage. This news devastated me. These children long for love and attention, and a sense of belonging to a family. The sponsors only visit the children once or twice a month. My heartstrings were pulling at me from every direction.

Misconceptions on “Adoption in Islam”

In Western tradition, adoption is usually defined as taking in an orphaned child, supporting them, treating them as you would treat one’s own child, and giving them the family name. In Islam, there is no such thing as “adoption” in the Western sense of the term. When a Muslim wants to “adopt,” the proper term is “sponsoring,” because “adopted” is understood to be taking the name of the adoptive father.

The Qur’an stipulates:“…nor has He made your adopted sons your sons. Such is (only) your (manner of) speech by your mouths…Call them by (the names of) their fathers: that is more just in the sight of Allah…” (Qur’an 33: 4-5). And the Prophet said: “If somebody claims to be the son of any other than his real father knowingly, he but disbelieves in Allah, and if somebody claims to belong to some folk to whom he does not belong, let such a person take his place in the (Hell) Fire” (Al-Bukhari).

In Western societies adopted children are sometimes raised believing they are the biological offspring of the adoptive parents and believe this for their entire lives. Sometimes the child may accidentally find out, most often when they are teenagers or young adults, which can cause severe emotional trauma due to the perception of being deceived by the people they loved and trusted most – their adoptive parents. Life-long emotional and psychological affects result, and can include, but are not limited to, feelings of disillusionment, inability to trust, and anger issues. These affects are very unhealthy for the mental health of a growing child.

In addition, inheritance is strictly defined for Muslims in the Qur’an. Thus if a “sponsored” child is thought to be the biological offspring, this can cause controversy if the adoptive parents die. It could result in rights due to any biological children being denied if the “adopted” child takes the name of the adoptive parents. Muslim orphans are to keep the names of their fathers and to know fully that they are “sponsored” to prevent these social dilemmas.

As Muslims, as an ummah, we need to fulfil our Islamic obligation to support those in need, and take in orphans to provide them a future filled with hope, love, sincerity, education, and support. When a young child cries on the other side of the world, their tears and longing to be loved and cared for are just as real and just as demanding of immediate attention as a child in our more local areas.

Orphans have a right over us. If we are able to provide for an orphan, we should do it and be in Jannah with our dearly beloved, orphaned, Prophet Muhammad (peace be upon him). The Prophet said: “None of you will have faith till he wishes for his (Muslim) brother what he likes for himself” (Al-Bukhari). 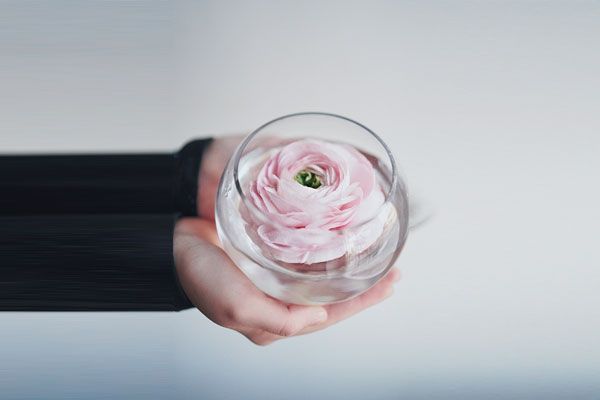 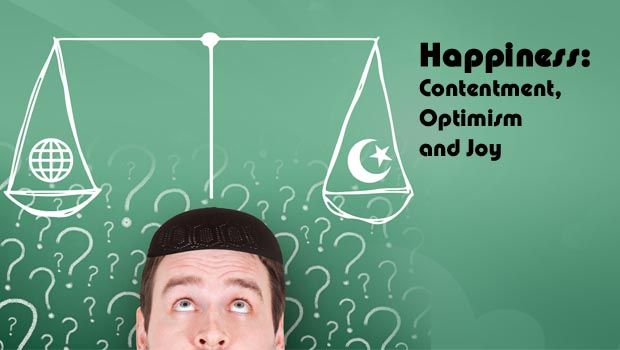