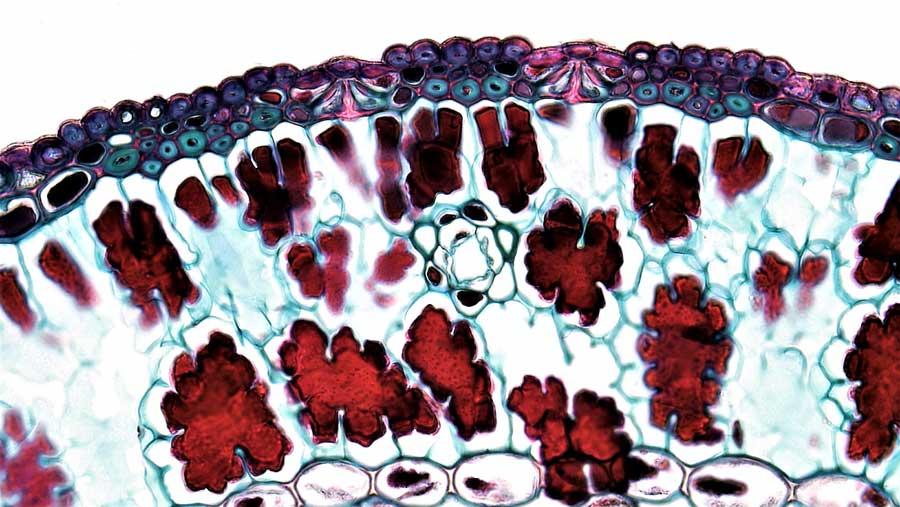 This series will shine a light on the many contributions Muslims have made to science, technology, engineering, and mathematics (STEM), particularly during the Islamic Golden Age. That era spanned mainly from the 8th to the 13th century, from the rule of Caliph Abbasid to Caliph Ayyubid in Baghdad.

Although the Golden Age came to an end after the Mongol Invasion, the contributions of Muslims have a lasting imprint on knowledge today, more than a millennium later. Yet, many of the brilliant and innovative individuals are unknown to much of the world despite their unyielding devotion to seeking knowledge and truth. Prophet Muhammad (s) stated, “Whoever follows a path in the pursuit of knowledge, Allah will make a path to Paradise easy for him.” It’s important to remember the names and honor the work of those who have left an indelible imprint in the fields of science, technology, engineering, and math. Below are some of the many Muslim individuals who contributed to the fund of knowledge in the field of medicine during the Golden Age.

We seldom reflect on the miracle of sight. Allah SWT says in the Qur’an, “Say, ‘It is He who has produced you and made for you hearing and vision and hearts.’ Little are you grateful.” As described by the National Eye Institute, first the light passes through the cornea (the first layer of the eye), then passes through the pupil and lens (the clear, inner part of the eye), and then to the retina (tissue at the back of the eye). Photoreceptors, a type of cell, turns the light into electrical signals which travel through the optic nerve to the brain. Those electrical signals are transformed, by the brain, into visual information, the images that we see.

Ibn al-Haytham, author of the Book of Optics, written in the 11th century, showed that the Greek extramission theory of sight was incorrect. This theory of sight held that rays go out of the eye and hit objects, allowing for visual perception. Al-Haytham stated that light reflects from an object and then into the eyes. He also asserted that vision takes place in the brain. He has been referred to as the “father of modern optics.” Even further, he can be considered the “first true scientist” as he laid the foundation for the scientific method by insisting that a hypothesis must be tested by experimentation and supported by confirmable data. His understanding and application of an empirical method in the pursuit of knowledge preceded by five centuries the fundamental understanding of the scientific method by Renaissance science practitioners.

Another influential physician who contributed to the modern understanding of optics and ophthalmology was Hunayn ibn Ishaq. He wrote Ten Treatises of the Eye which described the general anatomy of the eye, the mechanics of sight, and the role the optic nerves play. The book also describes various diseases of the eye and their treatments. Similarly, Kitab al Mansouri was written by Al-Razi, a Persian physician. This medical manual was highly influential in the Arab world as well as in medieval Europe.

According to Medical News Today, a health information site, Muslim scholars, scientists, and physicians built upon Greek and Roman medical theory and practice, translating the literature, and adding their own insights and discoveries. The article in Medical News Today states, “The medieval Islamic world produced some of the greatest medical thinkers in history. They made advances in surgery, built hospitals, and welcomed women into the medical profession.” According to the article,
the Muslim physicians “performed more surgeries than their Greek and Roman predecessors.”

Inventor of over 200 surgical instruments such as forceps, surgical scissors, kidney and gallbladder stone tools, Abu Al-Zahrawi served as a physician for Caliph Al Hakam II. He was the author of the book Al Tasreef Liman Ajaz Aan Al-Taleef (The Clearance of Medical Science for Those Who Can Not Compile It). This medical text described surgical procedures as well as surgical tools and their use. It describes hemophilia, a genetic disorder caused by the inability of blood to clot. It also describes ectopic pregnancy, methods for ligating a blood vessel, and a fractured spine as the root cause of paralysis. Al-Zahrawi’s dedicated research has earned him the title “father of surgery.”

During the Golden Age, Muslims founded the first hospitals, aiming to provide care to all people, including those imprisoned. The first documented hospital was built in Baghdad by Harun Al Rashid, the Caliph of Baghdad in 805. A hospital was called a bimaristan in Persian, also known as the “house of the sick.” There were also “teaching hospitals” to train future physicians, just like modern-day medical schools.

Al-Razi, born in the 9th century, is known to have been the greatest physician in the Islamic world. He wrote Kitab al Mansuri, a medical encyclopedia with descriptions human anatomy, of diseases, and treatments. This book, one of his most influential writings, was translated into Latin. A copy of this book is present in the Library of Congress in Washington D.C. In addition to having written an estimated 200 books on philosophy and medicine, Al-Razi was the head of the royal hospital in Baghdad.

Ibn Sina, known in the West as Avicenna, and called the “prince of physicians,” contributed to the study of the philosophy of medicine and modern-day holistic medicine. According to Stanford University’s Encyclopedia of Philosophy, Ibn Sina’s “Philosophy influenced mightily the medieval and Renaissance philosophers and scholars.” He wrote Qanun Fi’l Tibb (The Canon of Medicine), which was divided into five books: basic medical principles, medical substances, diagnosis and treatment in general, and diagnosis and treatment of disease in one organ. In The Canon of Medicine, Ibn Sina stated, “Medicine is a science from which one learns the conditions of the human body with regard to health and the absence of health, the aim being to protect health when it exists and restore it when absent.” Indeed, the Prophet (s) said, “Make use of medical treatment, for Allah has not made a disease without appointing a remedy for it…”

Still to come, under the heading of science, are the fields of astronomy and chemistry. 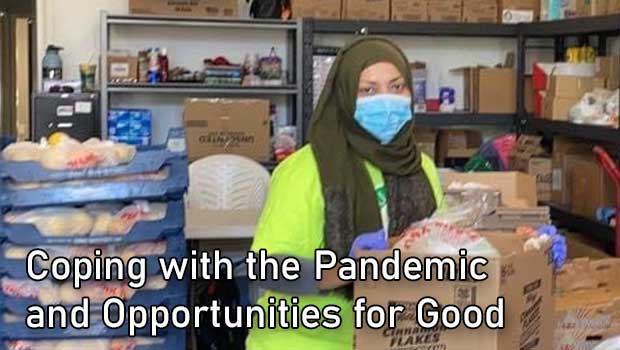 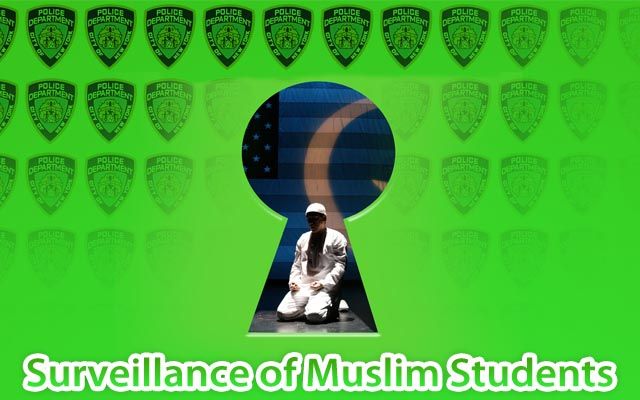