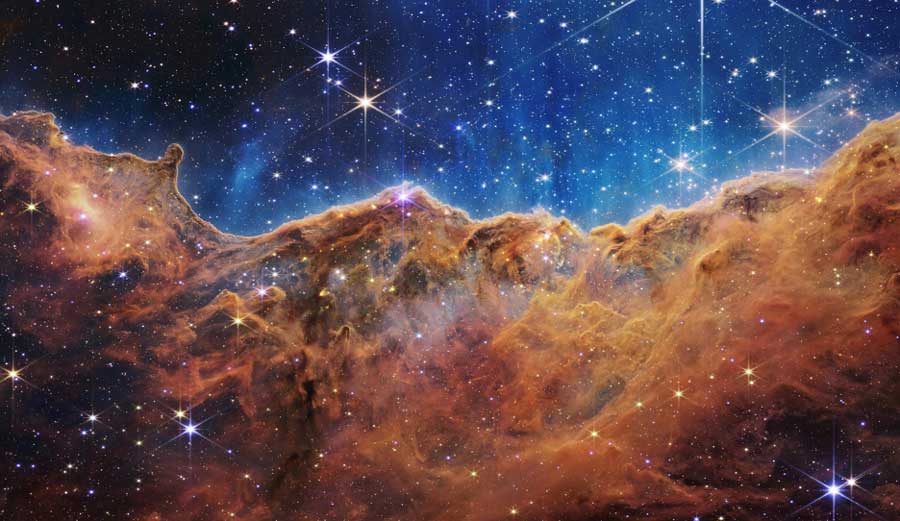 Midnight and light blue blended with bright streaks of sea green painted across the galaxy. Streaks of brilliant pink, purple, and various shades of red cascade across the serene outer space. Trillions of stars glisten across the painted canvas. Giant clouds of dust and gas, so majestic and yet, whimsical. The entire creation of the solar system, so perfect and precise. The vastness of space, so much of which is and will remain unexplored to mankind. Subhanallah. The magnificent beauty of the galaxies is indeed the imprint of the divine creation of our Lord.

Muslim astronomers during the Golden Age were among the first to explore stars and planets. Primary reasons for this interest in astronomy were the use of the sun and stars for navigation, the use of the moon to determine the Islamic lunar calendar, and the thirst for the increase of knowledge of the natural world.

Two notable astronomical instruments used by Muslim astronomers during the Golden Age, were the ancient star charts and astrolabes. Star charts were used to identify and locate different stars discovered by astronomers. Greek astronomer Hipparchus was the first to create star charts and his basic design would be referenced by the Muslim astronomers during this era. In the 9th century, the ruler of the Islamic empire commissioned a group of astronomers to create a new star chart. They updated the initial Greek chart and created a new chart called The Verified Tables. In addition, astrolabes were used to calculate time and location and thus, were an important tool for navigation. Nur Sobers-Khan, a Curator at the Museum of Islamic Art, described astrolabes as the “computers of their day.” In addition to these instruments, the Muslim astronomers during the Islamic Golden Age had access to one key astronomical book for reference — Almagest. It was written in 150 A.D. by the Greek astronomer Ptolemy.

Among the first observatories was the Shammasiyah Observatory built in Baghdad during the 9th century by Caliph al-Mamun. Astronomers in these observatories used sextants, instruments to determine the angle between the horizon and a celestial body like the sun, moon, or star, again useful for navigation purposes. In addition, the first astronomical observatory in Iran was the Moraga Observatory. This observatory was run by the astronomer Nasir al-Dun al-Tusi.

Tusi was a 13th century astronomer and philosopher who had influenced many astronomers after him, including the Renaissance astronomer Copernicus. Tusi penned 150 works in science and philosophy. In addition, Tusi is famously known for creating the model known as the Tusi Couple. The Tusi Couple, according to Harvard University, explained how two circular motions can create a linear motion. This facilitated the ability for astronomers to measure the motion of the planets. It improved Ptolemy’s model which predicted planetary motion but consisted of a rather complex model. Not only did the Tusi Couple simplify the motionary illustration, it also influenced the famous astronomer Copernicus in his heliocentric model.

Abd al-Rahman al-Sufi was Iran’s most prominent astronomer during the 10th century. He wrote, Book of the Fixed Stars, which is described by astronomy.com, was “one of the most comprehensive texts on constellations in the sky.” Sufi was one of the first astronomers to discover the andromeda galaxy and the large Magellanic Cloud comprising two irregular galaxies. In his book, Sufi described a nebula in the constellation Vulpecula which is now named after him as Sufi’s Cluster. The Book of the Fixed Stars, published during the 10th century, remained highly influential during and after the Golden Age. Al-Sufi revised much of Ptolemy’s work and contributed to greater advancements in classifying stars.

Al Farghani was a 9th century astronomer who is famous for his book, Elements of Astronomy on the Celestial Motions. Included in his book are descriptions of Ptolemy’s findings, as well as those of early Muslim astronomers. According to the Library of Congress, this book was translated into Latin and studied in Europe from the 12th to the 17th century.

According to Wikipedia, a good number of astronomical names still use their Arabic names including the stars Aldebaran, Altair, and Deneb, as well as astronomical terms such as alidade, azimuth, and nadir. And a large body of written work in astronomy, roughly 10,000 manuscripts, is still available today.

“Blessed is the One who has placed constellations in the sky, as well as a lamp and a luminous moon. And it is He who has made the night and the day in succession for whoever desires to remember or desires to be grateful” (Qur’an 25:61-62). 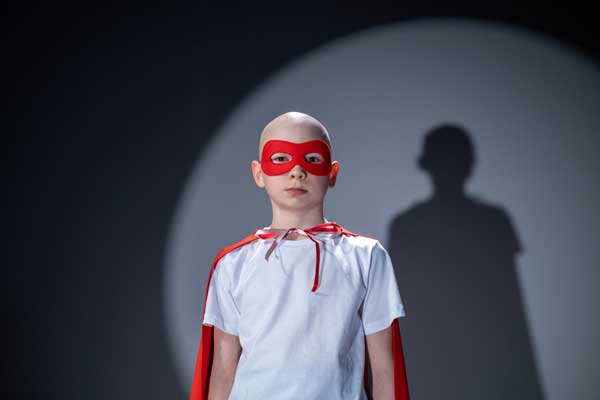