Sheikh Yusuf Al-Qaradawi  calls for applying Shariah while taking into consideration the changes in time, place, and humanity, as there are past jurisprudential rulings that are not applicable in this modern world.  Shariah is valid for all times and places; however, the application of Shariah needs ijtihad (use of reasoning and educated judgment to deduce an opinion or ruling) by qualified scholars who take into account the prevailing conditions in today’s world while having extensive knowledge of the tenets of Shariah.

Shariah cannot be taken in one part while another part or part are disregarded; it must be administered as a whole.  It is worth noting, therefore, that out of 6,236 Quranic verses, only 10 directly address the topic of hudud (the limits of lawful behavior and the fixed punishments for transgressing those boundaries). These verses were revealed late during the mission of Prophet Muhammad (peace and blessings be upon him). The hudud laws mentioned in the Quran are four, or five if the one of qisaas (retaliation) is added. These five hudud address qisaas, adultery, qadhf (false accusation), hirabah (highway robbery), and theft. The phrase “hududu Allah” mentioned in some verses of the Quran relates to issues like divorce and marriage. In those verses, the term “hudud” refers to the features and boundaries that distinguish what is permissible from what is forbidden .

We realize that the subject of hudud (prescribed punishments) is an integral but limited aspect of Islam when we consider that many scholars divide Islam into creed, acts of worship, morals, manners, and laws. The laws are then divided into civil, economic, family, commercial, criminal, constitutional, international relations,  and so on.  Yet some people focus only on one part — the criminal law — and ignore the rest of Shariah. Non-Muslims and even some Muslims  see the hudud as the distinguishing element of Islam. Perhaps it is because the hudud laws are essentially different from man-made  and, therefore, changeable laws. Moreover, people see the hudud as the conspicuous part of Shariah; however, hudud alone are a core but very limited part of Shariah and its application. People are so primarily focused on the hudud that if the laws related to banning usury or collecting zakah (prescribed alms) are applied, many will think that the ruler is not applying Shariah so long as hudud are not applied.

Hudud in the Quran and Sunnah

There are clear-cut hudud established by the Quran as mentioned above, with regard to retaliation, adultery, false accusation, highway robbery, and theft. There are also the dhanni (deduced) hudud, which are derived from the Sunnah, such as the penalty for drinking wine. Some scholars said it is 40 lashes; others said it should be 80 lashes, while some others, like Al-Bukhari and At-Tabari said there is no specified penalty for drinking wine but should receive a  lesser tazeer punishment (discretionary punishment).  Sheikh Qaradawi  agrees with the application of a discretionary punishment, which could be whipping, imprisoning, or imposing fines.

Another dhanni (deduced) hudud is the one for apostasy, derived from  the Sunnah. There are many hadiths, as well as some references in the Quran, about putting apostates to death. However,  Umar ibn Al-Khattab asked an apostate to repent. Also, Imam An-Nakhiy and Imam Ath-Thawry are of the opinion that apostates should repeatedly be given opportunity to repent.  Another example  of a dhanni hudud is the stoning penalty for a married adulterer, a penalty derived from the Sunnah and not the Quran.

The problem with hudud is not their application in society but their misapplication — applying them without meeting the necessary conditions. The Prophet (peace and blessings be upon him) prepared his contemporary society before applying hudud. He established the pillars of Islam including the prayer and the collection of zakah from those who could afford it, and distributed it among the poor. He created all the necessary conditions for social stability and solidarity. He established Islam as the way of life so that the needy were provided for and no one was left destitute, without food or shelter or other necessities for survival. In that case, for example, the theft penalty could be applied. But how can hudud be applied when people are unemployed, hungry, sick, orphaned, or homeless? Islam must be established in all aspects first, and then if someone steals, such an act of theft is a result of corruption of the soul rather than out of necessity.

Umar ibn Al-Khattab suspended the theft penalty during the Starvation Year, as people were stealing because of need and hunger. When a rich man came to Umar complaining that his slaves were stealing, after pondering and investigating the matter and knowing that this master had not met the needs of his slaves, Umar told him, “Go meet their needs first, or I’ll cut your hands off.” So social justice should be applied and people’s needs should be met, and proper conditions should be established in order to apply hudud. Otherwise, hudud may be used as a pretext by rulers to oppress people. Most egregious is the reality in some countries that the hudud are not applied to those who are politically connected or wealthy, even though they may defraud the people or embezzle millions of dollars. Yet the hudud are applied to the weak and the poor.

Hudud Are Not the Ultimate Goal

Another point is that when someone commits a crime with a prescribed punishment, the authorities should not start with applying the hudud penalty, but rather should seek lesser punishment if any doubt about guilt or mitigating circumstance exist.  An agreed-upon rule of Islamic jurisprudence is “Let doubt suspend hudud.” Many jurists widen the range of doubt based on the following hadith related by Al-Hakim and As-Suyuti: “Refrain from enforcing hudud on Muslims as much as you can. If you find a way out for a Muslim, let him (or her) go, as it is better for the imam (ruler) to wrongly forgive than to wrongly punish.”  We can thus see that Islam is not keen on punishing people. Punishments are for wicked, corrupt, or sociopathic people, who constitute a small portion of society. However, if these people are not punished, corruption will prevail. There is a hadith that says,  “A penalty applied on earth is better for people than rain falling upon them for 30 or 40 mornings” (Ahmad).  This is in the case that guilt is “beyond doubt” and with no mitigating circumstance. Then, according to this hadeeth, there is no benefit in receiving rain and cultivating when all that hardwork becomes a stolen harvest by thieves prevailing in a society.

Allah has prescribed hudud to deter and purge the wrongdoers. Hudud deter those who commit crimes and prevent them from committing them again; they further discourage other people from committing crimes. Some people say that the hudud are harsh. In fact, harshness is sometimes required for reform. Moreover, what is the alternative for hudud? The alternative in a man-made system of justice is imprisonment, which does not deter criminals. And a large percentage of criminals repeat their evil acts with more severe and harmful results after being released from prison. They become more hardened in their criminal intent and, unfortunately for society, have gained in criminal know-how from the malevolent experiences of their fellow criminals while in jail.

Islam’s rational and jurisprudential basis for applying hudud with regard to adultery, for example, does not relate to the act of adultery itself – which is a forbidden act due to many reasons . Rather it is correlated to the adulterer committing his or her act publicly. Thus, the adultery penalty is applied only when four individuals witness the  act of illicit sexual intercourse, or when the adulterer confesses four times before a judge that he or she has committed that act. In that case, the defendant should be informed of the penalty before he or she confesses. Moreover, the four witnesses must be competent to give testimony, and the judge must interrogate them to determine if they are lying or in any way untrustworthy in their testimony. If any of these conditions are not met, the penalty cannot be applied. In that case, the adulterer may have the chance to repent without receiving the penalty.

Even when guilt has been established beyond doubt or disupte and there exist no mitigating circumstance, there still remain conditions for hudud to be applied:

When the elements of a crime categorized as punishable by hudud laws are established according to all requisite conditions, hudud should be applied. However, if these elements are not present, then tazeer (lesser, discretionary punishment) should be applied. Tazeer is to be applied under the authority of the imam or judge. But applying hudud is the exclusive domain of the state.  Thus no group in any place has the right to apply hudud to a group of people away from the authority of the state.

Countries today that apply hudud such as Saudi Arabia, Iran, and Sudan must answer for themselves as to whether all conditions have been met and an Islamic way of life fully established so that hudud is applicable and Islamically warranted. And Allah SWT knows best.

Mostafa Al KhateebAuthor Mostafa Al-Khateeb is an editor in OnIslam.net’s Shari`ah section. He was previously afflicated with IslamOnline. 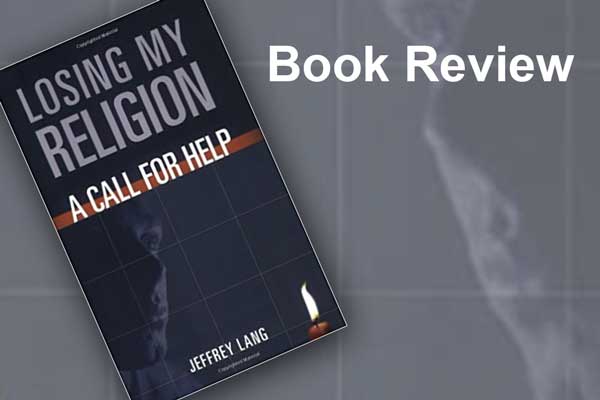 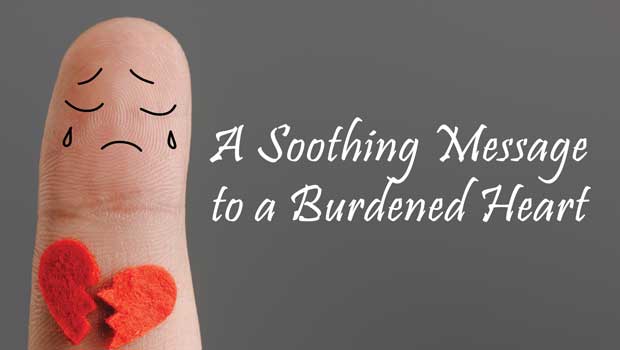