I am the child of immigrants.
My parents left the United Kingdom in hopes of attaining the American Dream. My kindergarten teacher followed her husband to the U.S. from Poland. My Sunday School tutor moved from Iraq to America with his new bride. My piano teacher emigrated from Russia to reunite with her children. My Spanish professors fled violence in Colombia, poverty in Mexico, political unrest in Spain. My college advisor chose to share her expertise and work towards her PhD in the U.S. instead of in China. My friends left loved ones in Egypt, Pakistan, Nigeria, Palestine, the Philippines, and Saudi Arabia to pursue further education in America. My life was saved by a doctor who chose to build a career in this country, rather than in her homeland of India.
I am the child of immigrants. And you are too.
When Donald Trump called for legislation banning refugees from six countries — Iran, Iraq, Libya, Somalia, Syria, and Yemen — few commentators noted that there hasn’t been a fatal terror attack committed by immigrants from these countries since 1975. There are many who see Trump’s vitriol toward immigrants as a dangerous sign of his willingness to undermine even the rights of American citizens. Upon its signing in 1789, the Constitution of the United States of America proposed unconventional ideas, decreeing freedoms people could only dream of: freedom of speech and assembly, freedom of the press, freedom of religion. Fast forward to 2017. Trump is threatening these rights for millions of Americans. Still, discrimination, in any form, is illegal in this country. Ostracizing an individual on the basis of race, religion, ethnicity, gender, sexuality, or anything else is the very definition of being un-American.
“Give me your tired, your poor, your huddled masses, yearning to breathe free.” Millions of people saw this inscription on the Statue of Liberty, signifying the beginnings of a new life in a place known for its opportunities and freedoms. This country would not be what it is today without immigrants — immigrants, who left the comfort of their homes and the familiarity of their communities; immigrants who said goodbye to their loved ones, knowing that they may never be reunited with them; immigrants who have poured their blood, sweat, and tears into this nation, and continue to do so today, to build better lives for themselves, and for their children.
We are the children of immigrants.
If you claim to be a “true” American through and through, examine your lineage. Unless you can entirely trace your ancestry back to our Native American brothers and sisters, you, in one way or another, are the son or daughter of immigrants. Being an immigrant and being American are forever intertwined. And if that doesn’t convince you, consider this. Immigrants touch your life day in, day out, whether you choose to acknowledge it or not. Our physicians, our teachers, our co-workers, our scientists, lawyers, farmers, celebrities, politicians — everyone came from somewhere. And your life has been indubitably influenced by people, from all across the globe, who have become participants in the American project of multiculturalism and diversities of every kind.
In March, a federal judge in Hawaii blocked Trump’s revised travel ban. A small victory — a win for all citizens who see America as a nation open to new ideas and new people – a win for morality. But that’s not the end of the story. Our battle doesn’t end here. We must make sure that refugees are and always will be welcome in the United States of America.
Make sure that you channel the frustration, hurt, and disappointment that you may be feeling into something productive. Simply feeling sorry and/or fearful for yourself or others will accomplish nothing. Call your elected officials and voice your concerns. Reach out to your local refugee support organizations and offer your time or monetary donation. They need it now, more than ever.
We are the children of immigrants. We are proud Americans. And we refuse to allow our country to be overrun by ignorance and bigotry.
#NoBanNoWall #UnapologeticallyMuslim #MuslimBan #NotMyAmerica #LetThemIn 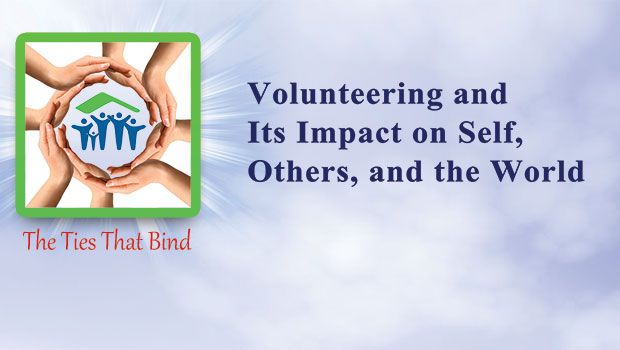