An Experience in Haiti

Dr. Anees is a Family Practice physician residing in Bonifay, Florida. He arrived in Haiti on January 29, 2010. His interview was conducted by Salman Ali shortly after his return on February 17, 2010.

S. Ali: What was your experience like on the ground in Haiti, the challenges you faced, and the scope of the medical relief effort?

Dr. Anees: When I arrived in Haiti on January 29, 2010, it was a very bad situation. In particular, establishing Helping Hand’s base posed many challenges. Br. Irfan Khurshid, Director of HHRD: International Projects was attempting to do everything by himself, because very little help was even available. Four doctors from Florida left for Haiti. However, they had to go via Santo Domingo, Dominican Republic and drive to Haiti even though one can fly directly to Port-au-Prince in Haiti. I was the first doctor to reach there and had no clear idea of the problems facing us. Alhamdulillah, we established the base camp soon thereafter.

Right from the beginning, Helping Hand took the difficult step of going directly into the rural areas. No other NGOs were doing so at the time

Some of the most immediate problems we faced included the total lack of electricity and security. Physical destruction and homelessness were everywhere. Large and small buildings were on the ground. These were the difficult conditions within which we had to operate.

We also faced a situation in which a great many of the population were already afflicted with disease, including AIDS, TB, and STDs. This, in fact, caused some physicians to hesitate about going to Haiti for relief work, as many had never faced or had exposure to such diseases.

Right from the beginning, Helping Hand took the difficult step of going directly into the rural areas. No other NGOs were doing so at the time – primarily due to security fears. Alhamdulillah, we set up and helped right in the streets.

S. Ali: What kinds of medical conditions and challenges did you face?

Dr. Anees: Initially, we found everyone suffering from post-traumatic stress. The people, the old, the young, the women, and men were stressed as well as depressed. It was obvious just from their faces. Many were complaining of not being able to sleep and suffering from anxiety. This was the case with almost everyone that we were treating.

We could see the sadness in the faces of the patients, the fear in their eyes, whether it be children or the elderly. What compounded the situation was that they were also suffering from extreme poverty.

As Muslims, we should simply do whatever we can do – be it time or money. It is part of Islamic teaching that “to save one life is to have saved all of humanity”

The other common challenges we faced were upper respiratory conditions and infants suffering from pneumonia and dehydration. We had injectable medications that we provided. After a few days, we found that 80% of the people coming to see us were complaining of abdominal pain. We felt this was due directly to the sanitation problems there.

One additional thing I noticed was the cases of high blood pressure and asthma complaints in a large part of the population. There was a lack of basic anti-hypertension and asthma medication. We made a personal request to the UN for these medications, and they told us they have containers and containers of medication, but we found they were not actually being delivered. When we personally followed up and went to visit the UN center, we found our requests to still be pending. There needs to be better coordination and a faster response.

S. Ali: Can you talk about some of the difficult stories as well as some of the success stories that you encountered?

Dr. Anees: We saw many sad stories of teenage girls complaining from abdominal pain – they were suffering from STDs. Much of this was due to the conditions caused by the overwhelming poverty in the area and what results from such factors.

We also saw success stories, especially after establishing the first three clinics (there are now six Helping Hand clinics in Haiti). There were hundreds waiting in lines, and it was very obvious that they were happy that they were receiving actual treatment. In addition, they did not have any expectations of receiving medication, and when we provided those to them, a lot of happiness and encouragement was expressed.

S. Ali: What can the Muslim community, as well as the larger community, do to help those in Haiti?

Dr. Anees: As Muslims, we should simply do whatever we can do – be it time or money. It is part of Islamic teaching that “to save one life is to have saved all of humanity.” Doctors in Florida are especially encouraged to help onsite in Haiti, particularly because Haiti is their neighbor, and we know what Islam recommends about helping our neighbors.

For the larger community, they should share the blessings that they have and enjoy – expertise, money, knowledge, etc. Haiti also needs more nurses and volunteers. Doctors cannot do the job alone. Put simply, we should all do what we can do.

Salman AliAuthor Salman Ali is the former chairperson of The Message magazine's board. 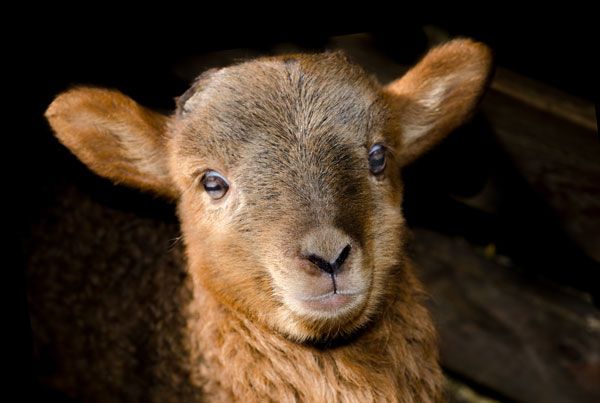 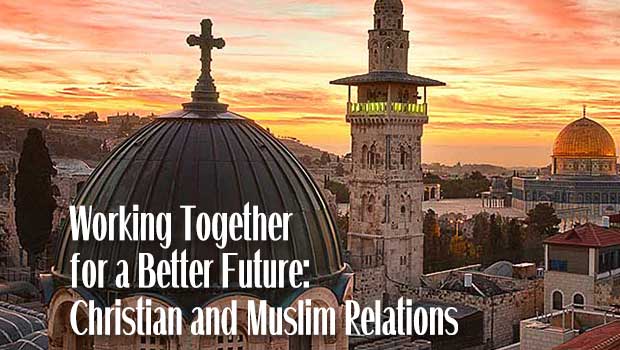