Being the son of a prominent scholar of Baghdad, the heart of the Islamic intellectual world, Abubakr b. Ahmad was blessed with the most scholarly of environments. His father provided him with a pious and learned upbringing, and from him, he earned the title al-Khateeb al-Baghdadi.

Born in 392H in Baghdad, he memorized the Quran by the age of 11 and was schooled in the Islamic sciences under the watchful tutelage of his father, who introduced him to the circles of knowledge. At the age of 20 he began traveling the Muslim world in the pursuit of had?th and other sciences. He visited Basrah, Damascus, Naysapur, Isfahan, Makkah, Madinah and other centers of the Muslim world, and learned from renowned scholars of that age. Baghdad was always dear to him, and in Makkah after drinking Zamzam water, he prayed that Allah bless him to teach in the Mansurah Mosque of Baghdad. He soon returned from his travels to begin teaching in Baghdad, and his prayer was fulfilled. He spent years teaching had?th, with a resounding voice which was heard throughout the entire masjid as described by his students and peers. In 451H, a Fatimid revolt in Baghdad led to the killing of many scholars, and al-Khateeb himself was forced to flee for his life. He fled to Damascus where he remained teaching for 11 years, before eventually returning to his homeland when the political climate had turned. There, he began teaching had?th once again in his beloved Mansurah Masjid.

Al-Khateeb was a prolific writer who, by the end of his life, had written a total of 10,000 pages, in a legacy of 104 written works. He never wasted time, and was often found dictating had?th to his students while traveling. His students who observed him during the Hajj noted that he was continually reciting the Qur?n and would finish the entire Qur?n every day. After about one year in Baghdad, he fell ill, gave away all his worldly possessions in charity and passed away in 463H. Though he had no children or heirs, he left behind generations of students and scholars who carried on his legacy and remember him to this day.

The Text: The History of Baghdad

Undoubtedly his greatest work, Tareekh Baghdad, reflects a labor of love and passion for his beloved homeland. Although meant to be a history of Baghdad, it actually is a detailed biographical reference work of Islamic scholars and narrators of had?th based in Baghdad. It is also at the same time a valuable collection of more than 4,000 had?th. It is a massive work of approximately 21 volumes, and many prominent scholars such as Ibn Mandhur and al-Dhahabi, have attempted to compile summarized versions of the work. It is a hugely influential work that has been cited and utilized by countless scholars since its authorship.

Al-Khateeb was a beneficiary of the thriving Abbasid Caliphate, and both location and timing were instrumental to his success. Having been born and raised in the Abbasid capitol of Baghdad, he was squarely positioned at the intellectual heart of the Muslim world. Moreover, he lived during their intellectual golden years before their eventual decline, and centuries before the Mongol destruction that brought an end to their rule.

From the perspective of his specialty of had?th, he lived a century or so after the canonical had?th texts were compiled and the formal documentation of the Prophet’s legacy had pinnacled with the rich corpus of had?th literature. As the literature was well-established, scholars like al-Khateeb were free to take had?th scholarship to its next stages of analysis and further consolidation. Al-Khateeb al-Baghdadi was referred to as the Seal of the Hadith Masters, and one historian remarked that the science of had?th died with the demise of al-Khateeb. 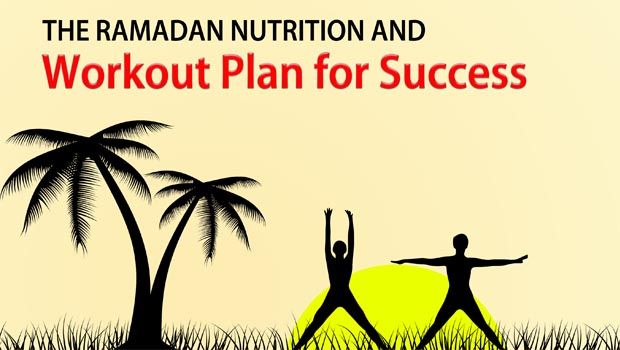 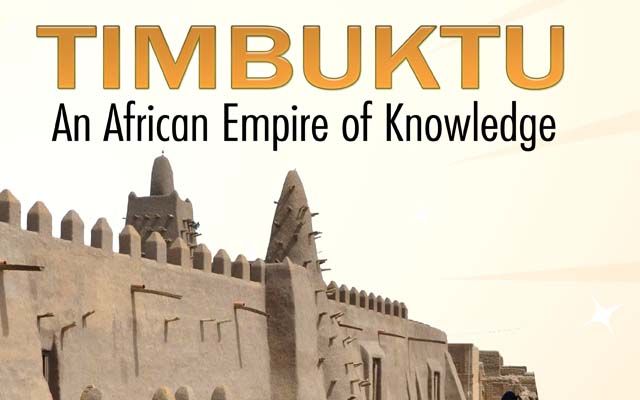