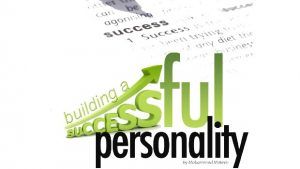 Differences Between Reputation, Personality, and Character →