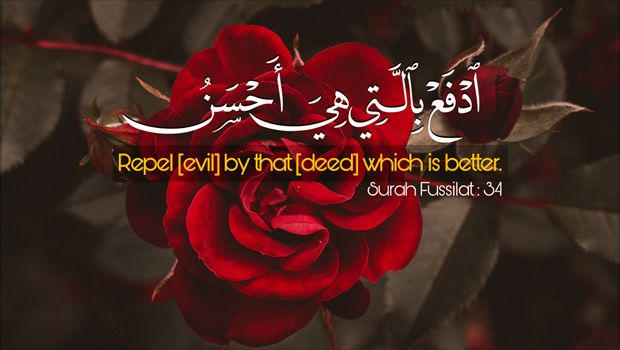 Once again a depraved and dangerous game is being played, one with the aim of increasing religious tensions across the globe. This time it’s a film that defames the Prophet of Islam. Predictably, too many Muslims have reacted with fierce intensity, and with deadly consequence. We deplore and condemn both the audacious bigotry of the film-maker as well as the inexcusable violence of the protestors. The protesters cannot counter the fraudulent claims of the film, “Innocence of Muslims” — no matter how profane and bigoted it is — with behavior that itself harms the image of Islam and its Prophet, and Muslims everywhere. The treachery of the Islamophobes defies sanity; but that does not justify reactions that disregard all civility.

The Islamophobic campaign is nothing new in America. It is even worse in Europe. The film made by Nakoula Basseley Nakoula, a California man who was convicted in 2009 of bank fraud, is not the first effort to denigrate Islam and Prophet Muhammad (pbuh), nor will it be the last. In the recent past, there have been countless attempts by Islamophobes to incite a fierce reaction in the Muslim community. In some cases, the provocateurs succeeded in eliciting a violent response. On other occasions, their hate-mongering plots faded into obscurity, especially when Muslims decided to ignore them or chose to counter/correct them through dialogue and other civil means. The results were obviously positive: the challenges soon turned into opportunities where Muslims were able to present the truth of Islam to their fellow citizens.

Those who seek to inflame passions will continue their brazen incitements, hoping that Muslims will take the bait. They can then say, “See how violent the Muslims are.” The incitements will remain unabated; but Muslims must stop reacting and instead respond to the evil with something that is civil and intelligent, that which puts the bigotry to shame. In fact, the Quran itself commands Muslims to “repel evil with what is better” (surah 41: verse 34). The Quran also says: “O you who believe! Be steadfast in the cause of Allah, bearing witness in equity; and let not a people’s enmity incite you to act otherwise than with justice. Be always just, that is nearer to righteousness. And fear Allah. Surely, Allah is aware of what you do” (surah 5: verse 9).

The overzealous Muslims, who claim to be defending the honor of the Prophet by attacking the embassies and committing acts of mayhem and destruction, and even murder, need to reflect on how Prophet Muhammad (pbuh) would have responded to a provocation like the film. The Prophet was a man of patience, peace, and mercy. Even though he was attacked and insulted many times throughout his life, he responded with a high-minded and measured perspective, always inclined to compassion and forgiveness, and never acting out of revenge or in a violence-driven way. Engaging in wanton acts of violence and senseless killing can only serve to defile his sublime legacy in the minds of those who don’t know him. Muslims in the Middle East and around the world must remember this: We honor the Prophet by following his example of tolerance and patience in the face of hostility.

It is true and unfortunate that some biased individuals and organizations are stirring up hatred against Islam and Muslims with unrelenting persistence. The film that is center stage in the current turbulence is a manifestation of exceeding ignorance and the most ignoble foolishness in its scandalous attack against the Prophet, Islam, and Muslims. To make it worse, some people are defending this insanity calling it “freedom of expression.” However, there are huge numbers of people in America and elsewhere who have condemned this film and among them are leaders of various faiths, especially Christianity and Judaism.

Muslims must think deeply before reacting tempestuously. For overreacting to such provocations will only make things worse. Resorting to violence shouldn’t be an option at any time. The maker and sponsors of the anti-Prophet film have undoubtedly put forth a piece of propaganda promoting the worst kind of bigotry; still, this should never be an excuse to commit any act of violence against a person or any destruction of property.

We are certainly not suggesting that Muslims stop defending the Prophet. But the best way to defend the Prophet is by conveying to people who he really was, and by emulating his sublime character. We cannot become emotionally overblown and act irrationally every time an Islamophobe insults Islam. We should act with utmost maturity and deal with caution, care, and prudence. The Prophet (peace be upon him) is loved and respected by hundreds of millions of people around the world, and no one can take this veneration from our hearts. So we should not fall into the trap of those who want to use our anger as a way to instill hatred in the minds and hearts of non-Muslims. Indeed, there is no God-conscious faith or love for the Prophet in reacting in a brutal and destructive way.

We call on Muslims around the world to “repel evil with what is better.” That might entail ignoring a provocation, like the film in question, that is ugly in its purpose but supremely foolish in its content. It might require presenting a reasoned argument as to why some anti-Islam talking point is erroneous. In all cases, repelling evil with what is better demands speech and behavior that is measured, civil, and judicious. 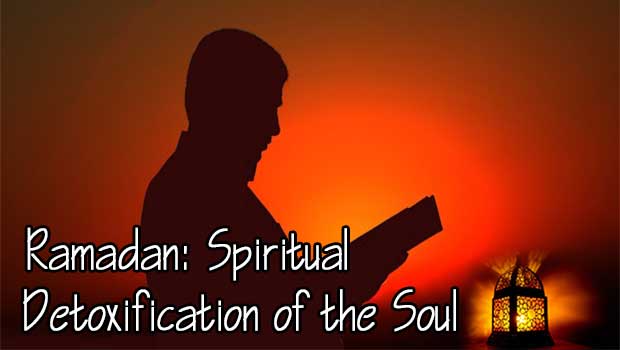 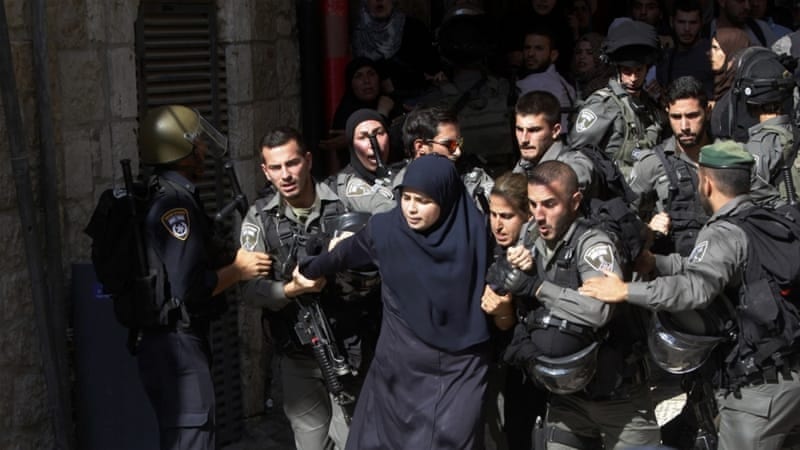