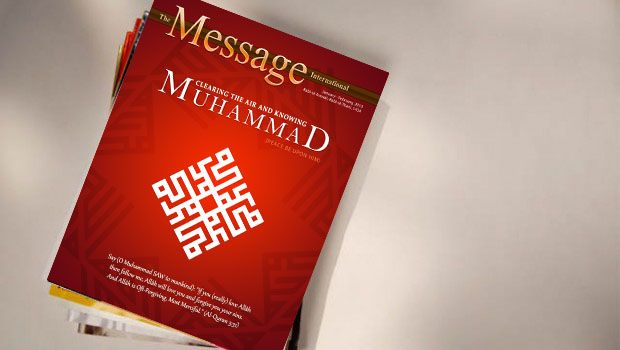 “Perhaps the world was never in greater need of an accurate account of Prophet Muhammad’s life than it is now.” So states Adil Salahi, author of Muhammad: Man and Prophet. It’s true that after 9/11, for whatever reason(s), awareness of Islam and Prophet Muhammad (peace and blessings of God be upon him) has increased considerably. Yet many people still do not really know who he was and what legacy he left behind. Sam Bacile’s infamous film, a French magazine’s cartoon caricatures, and hate-filled remarks made by right-wing propagandists are clear reminders that many people’s understanding of Prophet Muhammad (pbuh) is flawed and far from the facts.

Such a lack of knowledge, however, is rather surprising; for unlike most other prophets or religious personalities whose life stories are full of myths or legends, Prophet Muhammad (pbuh) lived in the full light of history. Almost every aspect of his life was recorded by those who lived with him and knew him intimately, and so we do not have to guess at what he said or did. When we read this vast body of literature, we can see that he was a man of exalted character and enlightened personality, one who was kind and just to all people, regardless of whether they treated him well or with antagonism. His distinctive benevolence extended even to animals and plants. The revolutionary message conveyed by Prophet Muhammad changed not only his own society, but the very course of history, a fact historians have unanimously noted. Today, some 1,400 years later, more than 1.3 billion people revere him and follow him as God’s last messenger.

The veneration of Prophet Muhammad (pbuh) is not limited to his followers, however. Many great philosophers, thinkers, and reformers of other faith traditions have praised him and said that it would be to humanity’s great benefit to follow his teachings. Today, no matter how caustically Islamophobes taunt him or libel Islam, the fact is that Prophet Muhammad (pbuh) never preached any doctrine that guided to other than peace, justice, and mercy. It’s simply mind-boggling that he would be made responsible for an individual Muslim’s misreading of his message and committing wrongdoing in the name of Islam. Contrary to the widely held notion in the West and some parts of the East, the very concept of “holy war” does not even exist in Islam. The Qur’an is categorical in denouncing all wars of aggression. “And fight in God’s cause against those who wage war against you, but do not commit transgression—for, verily, God does not love transgressors” (Al-Baqarah 2:190). The Qur’an also forbids Muslims from fighting, attacking, or harming anyone who allows others to live in peace. “Thus, if they let you be, and do not make war on you, and offer you peace, God does not allow you to harm them” (An-Nisaa’ 4:90).

Prophet Muhammad (pbuh) preached peace, mercy, and respect toward all of humanity. His heart was filled with love for people irrespective of their social standing, color, race, or gender. He eliminated the roots of racism, termed it satanic, and advised his followers to regard all people as their brothers and sisters, with no man or woman higher in rank than any other except through virtue. He cautioned, “One who has even the least amount of pride in his or her heart won’t be able to enter into Heaven.” The Prophet never endorsed any impolite or indecent manner of behavior, let alone injustice done to anybody. He said, “Those who commit injustice upon people in this world will be the greatest losers in the Hereafter and will find their place in the Hellfire.” The Prophet thus taught people how to live among others in simple and modest grace, looking always to bring benefit, never offending, never causing harm or distress.

The Prophet’s embodiment of this manner of living was testified to by every one of his companions, including Anas ibn Malik, who served the Prophet for ten years. He said that the Prophet never ever rebuked him. “When I did something, he never questioned my manner of doing it; and when I did not do something, he never questioned my failure to do it. He was the most good-natured of all men.” Indeed, the Prophet was an extremely kind-hearted person. “Repel evil with what is good” was his dictum and his practice. He was considerate to his family and friends. He was a loving father, a generous husband, and a caring neighbor. He treated equally, without bias or favoritism, friends and strangers, the powerful and the weak, the wealthy and the poor. And his compassion and generosity to those in need naturally endeared him to those who came to know him, and gained him respect, admiration, and love from both close companions in his lifetime and those who study his biography from the distance of time or place. He exemplified the best of human conduct in all situations and the Qur’an, fittingly, describes him as “uswatun hasana,” the best example to emulate (Al-Ahzab 33: 21).

How can anyone mock and malign such a towering figure in the annals of history? This is a man who should be cherished by the whole of humanity because of his pure and noble soul. Surely, it’s either ignorance or prejudice that permits of belligerence toward him. Those who engage in such vilification, so decidedly unjustified, insult our collective human conscience and intelligence.

Prophet Muhammad (pbuh), the man, is the greatest testimony to the truth he preached. Let us know this man, explore his guidance, and embrace his example. 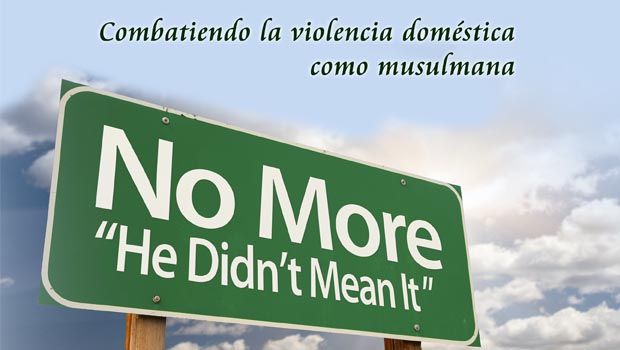