What is the image of a successful person? A well-educated, knowledgeable person, who has surplus earnings, well-known for expertise in his/her chosen specialty/trade, and carries with him/her a great deal of influence and power over public decision making is deemed successful by most standards. Perhaps a few of us are chasing all of the above, but certainly all of us are chasing at least a few of the above.

We justify our endeavors as virtuous and pull out anything that hinders us from achieving our “just” legitimized desires. Unfortunately, we live in a day and age when it appears as if by following Islam, it is impossible to achieve the success defined above. It makes us ask the question, “Is Islam for us or against us?” We tend to perceive Islam as an encumbrance that limits the pursuits of knowledge, skills, power, and influence. Is this a correct perception? Does Islam make people weak, poor, oppressed, and miserable?

We believe Islam is the most powerful motivator of the human souls. It is so dynamic by nature that it transforms a believer into an energetic character who is unable to rest until success is achieved. Islam creates a hunger for more – more knowledge, more money, more power. To spread true knowledge, to spend generously, to rule justly are the essential manifestations of Islam – not poverty, weakness, and misery.

Even though, by following the principles Islam promotes, it is more probable than not that you will gain economic, material, and political success, their purpose has never been that one would get rich and powerful. In fact, Islam completely ignores these aspects of worldly success and does not find it even worth mentioning in its primary definitions of success. It tells us to not even cast a longing eye on these things. If anything, one is encouraged to inculcate a dislike for them. Escaping hellfire is the real success. Entering Jannah is the real success.

How can Islam influence the worldly success of its followers when it speaks mostly of “unworldly” things? To many purists, it would be shocking to invite people to Islam by promising them worldly success. While we must admit that in Islam one is overwhelmed with salvation as the ultimate objective and tends to knowingly ignore or pay less attention to worldly success in the purely material sense, it does not understate its importance. The teachings of Islam by nature are such that by following them one can charter whatever course he wishes to. Who can be a better businessman than a Muslim? Who can be a better lawyer, judge, scientist, researcher, doctor, engineer than he whose thinking is in harmony with the rest of nature and he who understands best his creator and his relationship with him?

This is a topic too extensive and too difficult for us to do justice to here. Without any pretensions, we set out to attempt to understand certain guiding principles of Islam and how they prepare and propel the human mind to inevitable success, peace, and happiness. May Allah (SWT) forgive our shortcomings. We seek the good in this life and in the life hereafter, and we also seek deliverance from hellfire. 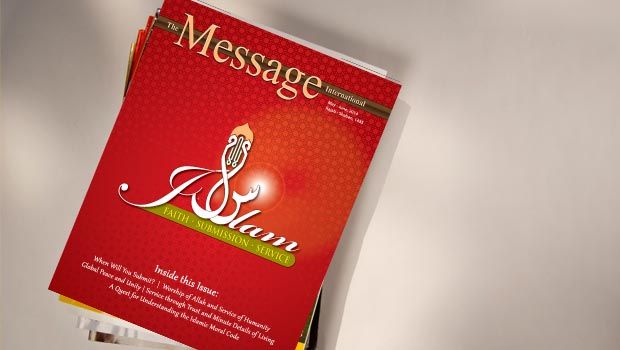 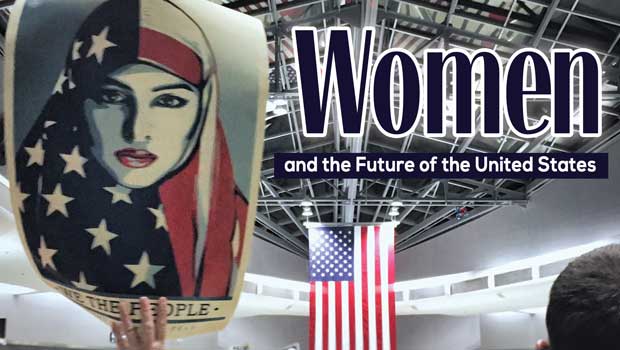