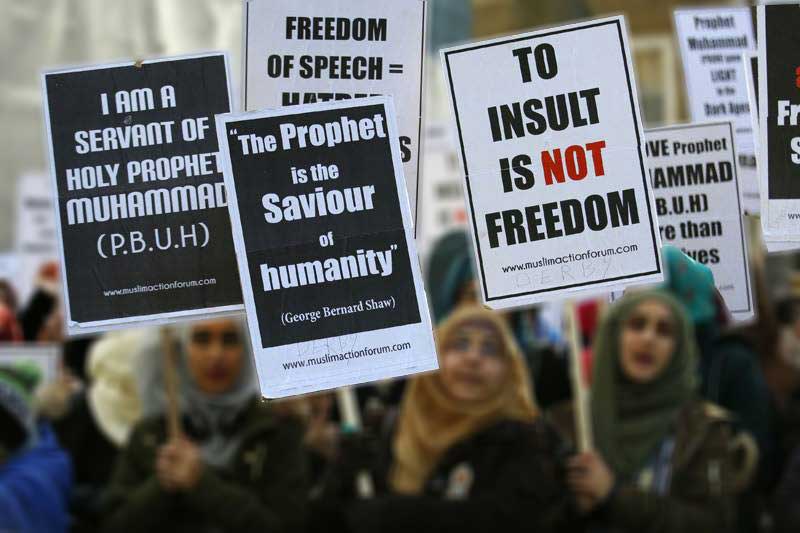 In January of 2015, two young Muslim men burst into the offices of Charlie Hebdo, a satirical French magazine in Paris. They found the room where fifteen staff members were having an editorial meeting and opened fire. Sigolène Vinson, a crime reporter, survived after one of the gunmen told her that she would be spared because she was a woman, and that she should convert to Islam and read the Qur’an. The two young men were later shot to death by French police. The motive for the attack was clear — the magazine had previously published insulting images of Prophet Muhammad (s) which, to Muslims, is a major sin.

The magazine has a long history of publishing such content. In February of 2006, Charlie Hebdo published similarly insulting cartoons and sold hundreds of thousands of editions in France, despite protests. The French president at the time, Jacques Chirac, condemned the cartoons and stated, “Anything that can hurt the convictions of someone else, in particular religious convictions, should be avoided.” Despite the condemnation and protests, a Pew Global Attitudes Survey at the time found that 67percent of French people believed that the controversy was caused by “Muslim intolerance” and only 28percent believed that it was caused by “Western disrespect.” Similar survey results were found in other European countries including Spain, Germany, and the United Kingdom. Not surprisingly, Muslim majority-countries such as Jordan, Egypt, Indonesia, and Turkey had the opposite perspective. In Turkey for instance, 84 percent of respondents stated that Western disrespect was the primary reason for the controversy, with only 8 percent citing Muslim intolerance as the main factor.

In retrospect, protests by Muslims in 2006, although large, were not enough to alter sentiment and produce change. Then, following the 2015 attack on the Charlie Hebdo office, Muslims found themselves caught between condemning the attack and affirming their condemnation of the cartoons. And, again, there was little perceptible change in public opinion.

A more recent cartoon controversy in France in October 2020, however, was a different story. A Muslim immigrant killed Samuel Paty, a teacher, for showing insulting caricatures of Prophet Muhammad (s) to his class during a discussion of free speech. The French government showed support for “French Republican values” by proposing legislation (that some have called an “Islamic separatism” bill) that would indirectly limit the functioning of all private schools including Islamic schools and allow the government to shut down places of worship (without specifically naming mosques) for “promoting extremism.” Local officials in Montpellier and Toulouse even projected the offensive cartoons onto government buildings to show “solidarity” with the deceased teacher. These measures have resulted in outrage and alienate French Muslims even further from mainstream society.

The response from the Muslim world this time was incredibly powerful. Protests and boycotts ensued, from Morocco to Bangladesh, Russia to Indonesia, and everywhere in between. President Erdogan of Turkey was very vocal and emphatic, calling for his citizens to boycott French goods. The Pakistan All Traders Association, which consists of nearly eight million traders, initiated a boycott of French products as well. In Egypt, Chechnya, Iraq, and India, protesters could be seen burning the French flag and pictures of Mr. Macron. Kremlin spokesperson Dmitry Peskov even stated that a publication such as Charlie Hebdo could not exist in his country because in Russia, “faiths live in respect of each other.” Whereas previously the United States had supported its European counterparts in cases such as these, the Trump administration’s silence perhaps spoke louder than its words could have. After the deluge of protests, boycotts, and outrage directed towards Mr. Macron, he appeared in an Al-Jazeera interview trying to explain his actions, although not directly apologizing for them.

Despite the anger towards France, many Muslims feel that their message has been conveyed. Just five months after the killing of Paty, a teacher at the Batley Grammar School in England displayed insulting cartoons about Prophet Muhammad (s), similar to the ones Charlie Hebdo had published. In contrast to the “defense of free expression” attitude that Europeans have typically taken in the past, this time the school officials suspended the teacher immediately and publicly apologized to the Muslim community. Their response was applauded in England by Muslims and non-Muslims alike, setting a fresh precedent for dealing with intentional insult to a world religion. It is not at all far-fetched to believe that the school’s response was influenced by the recent situation in France, showing that the outrage and protests that Muslims collectively displayed had their purpose fulfilled. While the results of the Pew Global Attitudes Survey in 2006 would likely not have changed after the 2015 attacks, perhaps they might have showed some movement in public sentiment after the protests in the final months of 2020. Although the Batley Grammar School incident is only a small—but certainly positive—step for Muslims in Europe and across the world, it has shown that protests have power, especially protests as energetic and resolute as those by Muslims around the world just a few months ago. 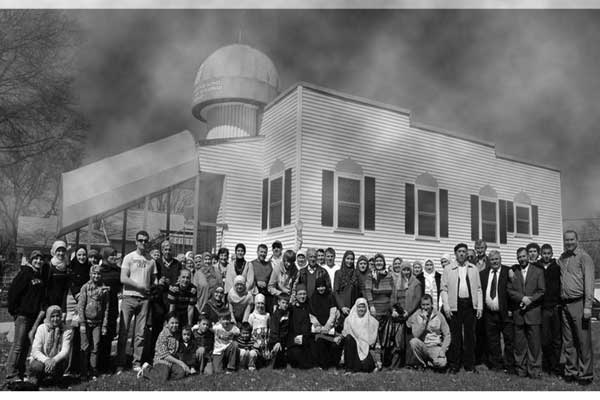 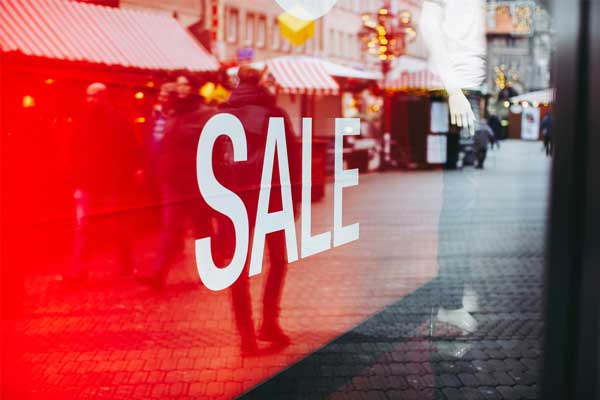