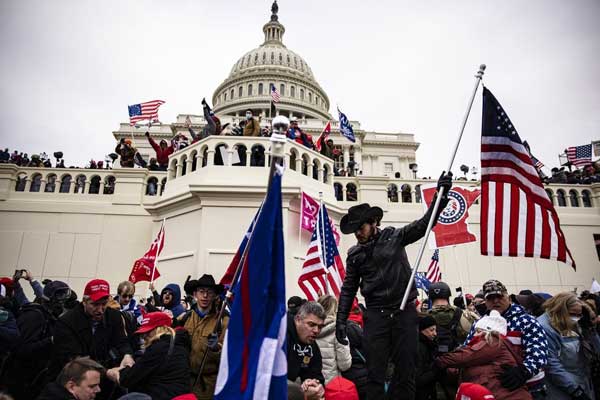 The United Nations recognizes the existence of 195 countries in the world, including the non-voting entities of Palestine and the Vatican. Egypt, established as a single kingdom by King Menes in 3100 BCE, and South Sudan which gained its independence from the Republic of Sudan in 2011, are respectively the oldest and youngest members of the global family of nations. By global standards, the United States is viewed as a relatively late entry to the list of countries in the world. The United States of America published its Declaration of Independence in 1776, one year after the Revolutionary War began. The war, fought to free the 13 colonies from Britain, continued until the end of all hostilities in 1783.

From the outset, the United States enjoyed natural coastal defenses on its eastern and western borders by way of two oceans. The new nation was blessed with rich and ample natural resources, abundant habitable land, and a government free from the dueling pursuits of centralized religious authorities like the Church of England and the Catholic Church in Europe,or the fights for political hegemony of warring European dynasties. The fact that the foundations of the American government appreciably differed from the British and other European models from which it evolved gave rise to the idea of American exceptionalism. This idea of American exceptionalism was perhaps first noted in 1831 by a French diplomat and traveler to the United States, Alexis de Tocqueville. Tocqueville astutely observed that, at its outset, the American experiment differed from European nations which were still in the grip of aristocracies. In the township governments of New England, Tocqueville observed democracy in action, what he believed would be the inevitable evolution beyond the aristocratic order that dominated Europe. He was fascinated by the democratic impulse that he observed playing out in the practice of self-governance.

The characterization of some version of American exceptionalism has been echoed by American politicians, social scientists, and common citizens for generations. Over the decades, the United States has been viewed, rightly or wrongly, by citizens and governments around the world as the beacon of hope for economic prosperity, social equality, and government stability. It is conservatively estimated that a minimum of one million-plus immigrants come to the United States every year. The U.S.is the preferred destination for immigrants who are fleeing government repression orin sufferable poverty, or simply come with hope and expectation of securing a better living status. The common theme, though, is that unlike many of their countries of origin, the United States has an incomparably stable government that is free from the uncertainties of coup attempts and insurrections.

Since the first election of George Washington as president in 1776, the United States had never experienced the refusal on the part of the defeated candidate to allow an unencumbered transition of power to the newly elected president. That is until Donald Trump, the 45th president, refused to acknowledge electoral defeat even after receiving 74,222,593 to President Biden’s 81,281,502 certified votes, and 232 to Biden’s 306 electoral college votes. After claiming unsubstantiated and debunked gross electoral fraud that denied him the election, Trump urged his followers to organize “Stop the Steal” rallies nationwide and to converge on Washington, D.C. on January 6, 2021 for a massive Trump-led event. The date of the D.C. rally coincided with the day that the U.S. Congress would officially validate the presidential election results. The ensuing events at the Capitol led to Trump’s designation as the only president in the history of the country to be impeached twice during a single term, an ignoble distinction that may remain in perpetuity. People around the world, both government officials and citizens, were horrified at events that unfolded on Capitol Hill on January 6th. After Trump, Rudy Giuliani, and other Trump surrogates riled up the gathered Trump supporters for over an hour, encouraging them to converge on the Capitol to “Stop the Steal,” a mob of domestic terrorists overwhelmed a woefully unprepared and undermanned Capitol police force.The mob forced their way into the Capitol building causing members of Congress and their staff to flee for their lives from the legislative chambers and offices, hiding under desks, donning gas masks, huddling silently in designated safe spaces until being moved by Capitol police to secure spaces elsewhere. Five people died on this fateful day. In a horrifying and mind-boggling span of about seven hours, approximately 11 a.m. to 6p.m., American innocence and exceptionalism was lost on the stages of the largest media and social media platforms in the world. Not since the War of 1812 between the United States and Britain had the U.S. Capitol been invaded and violated, except this time it was carried out by American citizens. America, that proverbial shining city/house on the hill joined other nations around the world whose citizens reject results of democratic elections, choosing anarchy and insurrection instead.

Appropriate Measures Must Be Taken

Undoubtedly, the tragic events of January 6, 2021 must become a major impetus for government investigation and development of a substantive plan to address the threats that white supremacist, militia, and other domestic terrorist groups pose to American society. Quoting from the Southern Poverty Law Center’s report, Terror from the Right, “These (domestic terrorists plots) have included plans to bomb government buildings, banks, refineries, utilities, clinics, synagogues, mosques (emphasis added), memorials and bridges; to assassinate police officers, judges, politicians, civil rights figures and others; to rob banks, armored cars and other criminals; and to amass illegal machine guns, missiles, explosives and biological and chemical weapons. Most contemplated the deaths of large numbers of people — in one case, as many as 30,000, or 10 times the number murdered on September 11, 2001.” Similar findings have been compiled by comparable organizations that track domestic terrorists.

While the insurrection of January 6 threatened the lives of legislators, staff, and Capitol police for just over seven hours, the attempted coup has far-reaching consequences and raises questions that must be answered if America is to avoid even more dangerous acts of traitorous violence in the future. How can federal law enforcement agencies be aware of terrorist plots by militia and white supremacist groups and not have these groups labeled domestic terrorists and appropriate measures taken against them? How can they know of these plans or attempts to overthrow government entities, kidnap and/or kill elected government officials, destroy government property, or kill non-white citizens and not take action against these groups?

Covid-19 has been the direct cause of the deaths of over 456,000 Americans, the crippling of the U.S. economy and staggering number of job losses, the interruption of the education of millions of students, and other serious disruptions of civil society. Yet, few events in the history of this country have shocked the American republic and its people to the core as the seven hours of insurrectionary terror waged against the U.S. Capitol on January 6, 2021. It took generations for the United States to be near idolized by the world as being an exceptional government and country and only seven hours to dis enchantthe world of this notion. 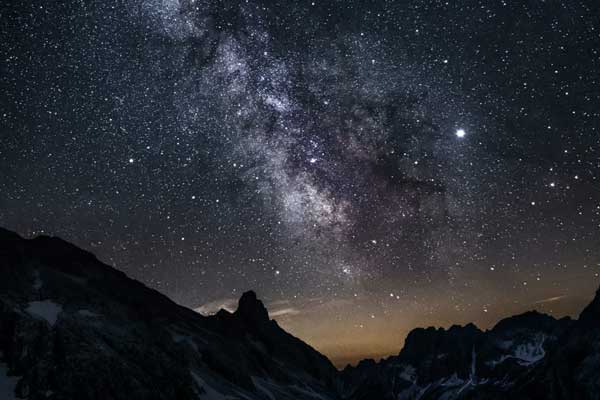 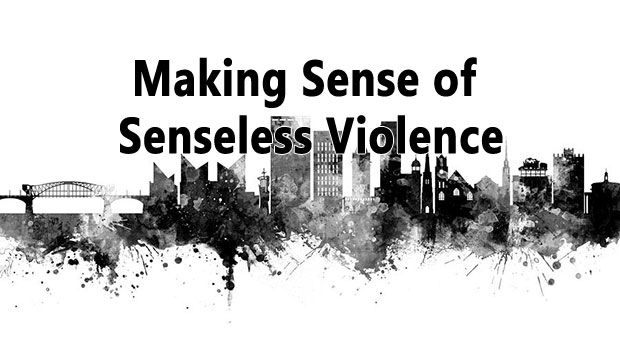