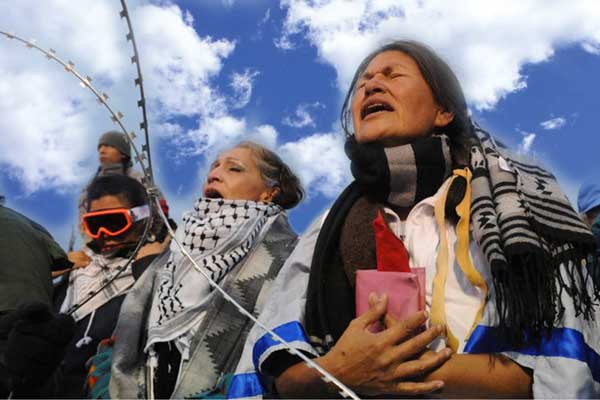 The first generation of Muslims living in North America, those who immigrated here in the mid-20th century, know a great deal about the impact of colonialism— because they either experienced it firsthand as children or grew up in its messy political aftermath. Name a Muslim-majority country and their history reads from the same colonialist playbook.Palestinians are one of the last examples of ongoing Western-style colonial oppression, under U.N. oversight and with more than 5.6 million Palestinians registered as refugees. In addition, the Palestinian NGO BADIL estimates “120,000 people have been displaced over the last four decades.” They add, “Accurate data on the scale of displacement is, however, scarce, and there are significant information gaps.” There are also some peculiar political designations such as calling any acts of Palestinian resistance terrorism; now calling the “occupied” territories “disputed” territories; the Zionist assertion that Palestinians exist but there is no Palestine.

Muslims around the world continue to suffer injustices through war waged against them from the outside or through dictator ships within their own countries by so-called Muslim leaders.

Those Muslims living in the West endure their own indignities,depending on the political climate, yet have political, economic, and social advantages that indigenous groups here do not. It is beyond the ability of anyone to catalogue the miseries heaped on native peoples of North America over the five centuries since the Spaniards first landed in Mexico, followed eventually by the British and French with their own brand of atrocities. For Muslims living on this continent, it is important to first understand, then empathize, and finally, to support indigenous people as they support other vulnerable populations here and abroad.It is antithetical to Islam to allow oppression if there is a means of preventing or combatting it.

500 Years of Conquest and Subjugation

Many common English words come from native American languages. Examples include squash, chocolate, barbecue, and hurricane. There are places, streets, sports teams, and 26 states whose names come from native American words. The history, however,of indigenous Americans has been whitewashed;Columbus Day is a U.S. national holiday, though no fair-minded person would consider Christopher Columbus the discoverer of the Americas as the indigenous peoples of the Americas were its inhabitants for thousands of years.Fairness and honesty require us also to recognize that Columbus invaded the Americas with the intent to subjugate the inhabitants for the Spanish Crown. What has followed is more than 500 years of conquest and subjugation. Public education superficially teaches about the Trail of Tears, Pocahontas, Spanish missions, and the first Thanksgiving but do not delve into how the surviving tribes exist post-1900.Students are not taught that those still living on reservations have the highest mortality and chronic disease rates, the lowest life expectancy, high levels of drug and alcohol abuse, domestic violence, suicide, overwhelming poverty, abysmal standard-of-living conditions, and lack of job opportunities — all this in the richest and most developed country in the world.

Reservations, which on paper are autonomous, have to navigate through jurisdictional entanglement and confusion. An article in The Atlantic, On Indian Land, Criminals Can Get Away With Almost Anything, the author writes, “In 1978, the Supreme Court case Oliphant v. Suquamish stripped tribes of the right to arrest and prosecute non-Indians who commit crimes on Indian land. If both victim and perpetrator are non-Indian, a county or state officer must make the arrest. If the perpetrator is non-Indian and the victim an enrolled member, only a federally certified agent has that right. If the opposite is true, a tribal officer can make the arrest, but the case still goes to federal court.” Clearly this is an overly complicated interplay of tribal, state, and federal jurisdiction.

Crimes like rape and murder of indigenous women and girls is becoming epidemic. The website, Honor the Earth, provides the following data: “Presently, 34% of American Indian and Alaska Native women will be raped in their lifetimes; 39% will be subjected to domestic violence in their lifetimes; 67% of Native women victims of rape and sexual assault report their assailants as non-Native individuals; and on some reservations, Native women are murdered at more than ten times the national average.” In an article on the American Psychological Association website, the author states, “Homicide is the third leading cause of death among Native girls and women aged 10 to 24, and the fifth leading cause of death for Native women aged 25 to 34.”

Rage, guilt, and despair exist on reservations and in the psyches of those natives who live outside of it.It is difficult to identify what continues to fuel those feelings and how to move beyond them to social, economic, and health equity.Western social scientists have tried to understand the causes of the continued damage and suffering, particularly that which is self-perpetuated. They termed the malaise Transgenerational Trauma in the 1960s, but a native social worker and researcher, Dr. Maria Yellow Horse Brave Heart,later referred to it as Historical Trauma and defined it as, “…the cumulative emotional and psychological wounding over one’s lifetime and from generation to generation following the loss of lives, land, and vital aspects of culture.” That aptly explains the psychological impact that manifests in the continued perpetuation of violence, chronic disease, suicide, and abject poverty which indigenous tribes continue to struggle with.

According to the website, Dodgingbullets, Dr. Brave heart identified six phases of Historical Unresolved Grief, which can be understood as six events that correlate to the group trauma that spans generations of indigenous Americans:1) first contact[the shock of genocidal intentions of the colonizers];2) economic competition[the loss of physical and natural resources and spiritual sustenance];3) invasion/war period [attempts to exterminate; the victims become refugees];4) subjugation/reservation period[being confined, dependent on the oppressor];5) boarding school period[destruction of family system, abuse of the children, prohibition of native language and religion]; and 6) forced relocation.

Barbara O’Neill (First Nations Trauma Recovery and Practice Practitioner) describes the trauma as follows: “Multiple massacres, dislocation to stations and missions, government policies that forcibly removed children from their families, often into servitude and sexual abuse, ensured that First Nations People were treated in their own country as less than human.” She was referring to the First Nations of Australia, yet their experience reflects the experiences of other indigenous groups across the planet.The destructive acts perpetrated by European dominant culture on indigenous peoples around the world is similar in nature and the traumatic results on the oppressed groups ongoing.

Another term that is gaining traction in describing the experience of Native Americans is “holocaust.” Zionists, however, fight to retain itas applicable only in reference to WWII and Jewish people. Dr. Braveheart wrote a paper in 1998 called, The American Indian Holocaust: Healing Historical Unresolved Grief. There is even a resolution from the National Congress of American Indians to have the Smithsonian create space for a museum called the National American Indian Holocaust Museum. There are social movements among the native population to restore their cultures, languages, and connection to their spirituality to heal and revive their nearly depleted populations. According to the NCAI, between 1500 and 1900, their population decreased from a conservative estimate of 10 million to 237,000. Conscientious Americans today can support in whatever ways they are able, the Native American efforts to heal and find rejuvenation.

‘Then Let Him Assist Those in Need and in Distress’

Muslims have a great deal in common with indigenous people regarding the experience of historical trauma resulting from European colonialism. What Muslims can share with indigenous people are resources: educational, financial, and political action. It is the political moment to support native communities across North America. With the outcry for police and prison reform, climate advocacy, support of Black Lives Matter (BLM)and other social justice movements, it is a long overdue obligation to right the injustices done to indigenous people.Muslims should be at the forefront of social justice reform.At a minimum, we should strive to gain knowledge about the struggles of indigenous tribes, participate in political initiatives, and encourage American Muslim relief organizations to include this population in their work.The Prophet (s) said,“…To command to do good deeds and to prevent others from doing evil is charity…” (Bukhari).The Prophet (s) also said, “Giving charity is an obligation upon every Muslim.” He was asked, “O Messenger of Allah, what about the one who does not find something to give?” He said, “Let him work with his hands and give in charity.” He was asked, “What if he still does not find anything to give?” He replied, “Then let him assist those in need and in distress…” 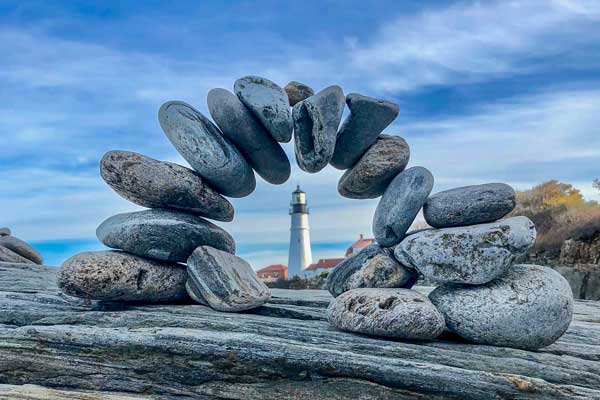 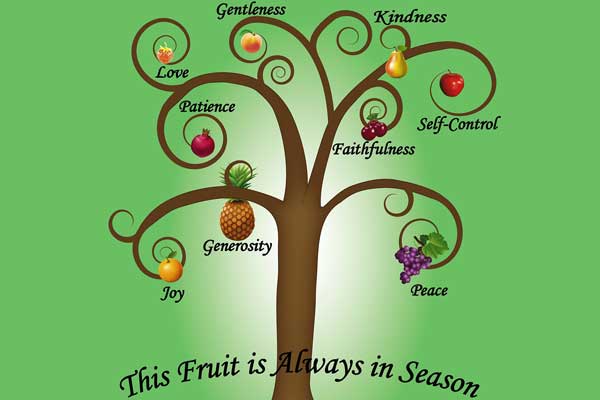