Muslims In America: 10th Anniversary of 9/11

Last year, during a raging controversy over the building of an Islamic center in Lower Manhattan, Time Magazine ran a cover story titled, “Is America Islamophobic?” Shortly thereafter, a poll released by Time showed nearly six in ten Americans held an unfavorable view of Muslims. A Gallup poll released the same year revealed four in ten Americans admitting to “feeling at least ‘a little’ prejudice” towards Muslims. The Gallup poll indicated that these adverse attitudes are likely the result of most Americans (62 per cent) personally not knowing anyone who is Muslim. The incessant headlines about violence in the name of Islam have led nearly one in two Americans to erroneously conclude that the faith of Islam is more likely than other religions to encourage violence.

But beyond the headlines lurks another reality.

A recent study by the newly established Abu Dhabi Gallup Centerconcluded, “Muslim Americans are satisfied with their current lives and are more optimistic than other faith groups that things are getting better.” Muslims in America continue to profess a positive attitude despite being misunderstood by many and demonised by a few.

The Southern Poverty Law Center, an American non-profit civil rights organization dedicated to combating bigotry, wrote in a recent report that “…certain Americans, [who have been] prodded into paranoia by clever activists, opportunistic politicians and guileful media players, seem downright eager to deny Muslims the guarantees of religious freedom and the presumption of innocence.”

In New York, educator Debbie Almontaser was compelled to resign from a secular Arabic-English public school after she was misquoted in the New York Post, which “clever activists” exploited to insidiously imply she supported violence. However, when a similar cast of characters tried to rile up a controversy by selectively misquoting me to derail my nomination to the Jacksonville Human Rights Commission, they were effectively thwarted after influential leaders stood up to condemn the witch-hunt, which lead to the City Council voting in favor of my candidacy.

This year, extreme right-wing activists rallied voters in Oklahoma to pass a constitutional amendment prohibiting judges from making rulings based on sharia, the source of Islam’s religious and moral laws. A federal judge blocked the implementation of this referendum, but more than a dozen states are considering “banning” sharia. Meanwhile Congressman Peter King of New York continues his series of unbalanced congressional hearings about the “radicalization” of American Muslims, which negatively stereotype the Muslim community with the imprimatur of the US government.

Despite the efforts to marginalize this community, Muslim life in America remains vibrant, youthful and nuanced. According to Gallup, the average age of American Muslims is significantly lower than people of other faiths. This youthfulness explains why Muslims are least likely to vote despite having the most positive attitude towards American democracy, although they also have the least positive view of law enforcement and US military engagement abroad.

One of the most common complaints about Muslims is that they do not condemn terrorism as much as they ought to. Following the London bombings in 2005, New York Times columnist Thomas Friedman wrote, “To this day, no major Muslim cleric or religious body has ever issued a fatwa [a non-binding religious opinion] condemning Osama bin Laden.” Such spurious statements help solidify the misperception of Muslims being sympathetic to terrorism. University of Michigan Professor Juan Cole and Professor Charles Kurzman from the University of North Carolina have documented many fatwas and statements from Muslim scholars and groups condemning terrorism. One only need enter the phrases, “Muslims Condemn Terrorism” or “Islamic Statements Against Terrorism”, in any online search engine to read the multitude of statements against terrorism.

In fact the latest Gallup survey shows nine out of ten American Muslims saying that they do not sympathize with Al Qaeda and view themselves as loyal Americans. Survey results also show that Muslims are the least likely of all religious groups to say that there is ever any justification for attacking civilians. However, most of their fellow Americans do not see Muslims as being patriotic. To win the hearts and minds of their fellow Americans, Muslims must spend more time not only educating others about their faith but also increase their commitment to endeavors that promote the common good.

Recently, mainstream media and civic groups have begun to question the means and motives of the anti-Muslim network. A report from the Center for American Progress, a progressive research and advocacy organization, shows that from 2001 to 2007 a handful of wealthy donors poured nearly $42 million in financing anti-Muslim activities. Although the money trail is unprecedented, in many respects the challenges facing Muslims are no different from those faced by other religious minorities as they struggled to integrate in America. This gives hope because eventually the marginalized groups found acceptance and respect in mainstream society. 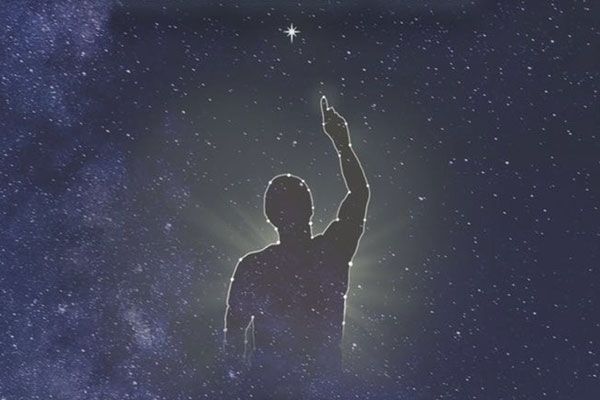 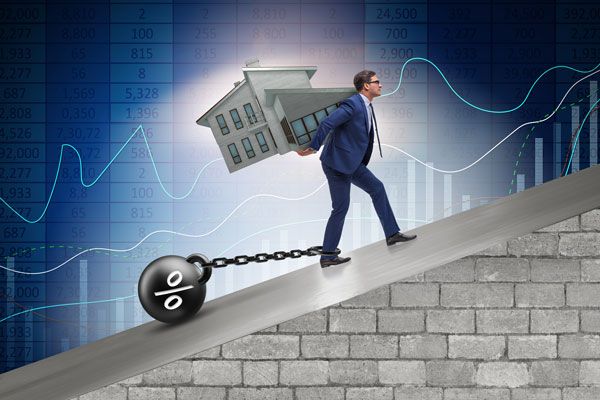