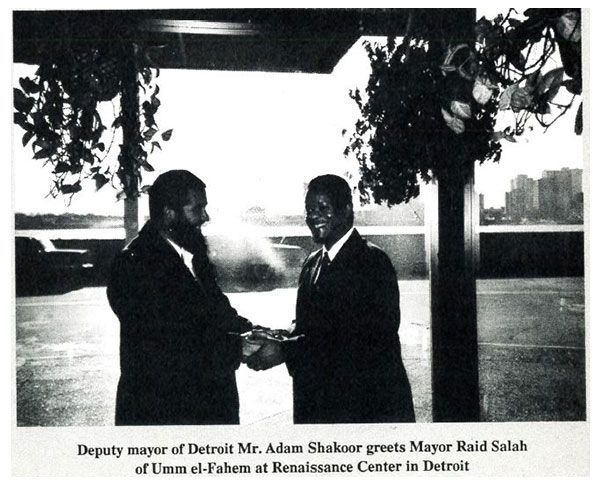 A Muslim mayor of an Israeli town told a recent gathering in Detroit how Muslims in that country were rediscovering Islam after almost losing it.

Mayor Raid Salah of Umm el-Fahem, who was among four other Muslim mayors from Israel visiting the United States early December, said that due to Israeli policies of de-Islamization Palestinians under Israeli occupation had long lost touch with Islam and lived in a religious and political vacuum.

Mayor Salah stunned the Muslim gathering, organized by Detroit unit of the The Islamic Circle of North America and also attended by Adam Shakoor, deputy mayor of Detroit, when he said that Palestinian Muslims were forced to study Torah and Western literature, while discouraged from studying Islam. All this had resulted in Muslim children imitating the West and viewing Islam as the religion of their forefathers, Mr. Salah said.

Since the 1970s Palestinians within Israel, which was founded in 1948 in what was then Arab Palestine, have undergone a major change in their attitude towards Islam, according to Mr. Salah. Now the Palestinians know a great deal more about Islam, he said, and their love for Islam is reflected in large congregations at the local mosques. Palestinian women, who would be indistinguishable from those in the West until only a decade ago, are now increasingly wearing hijab and interested in Islam, he said. 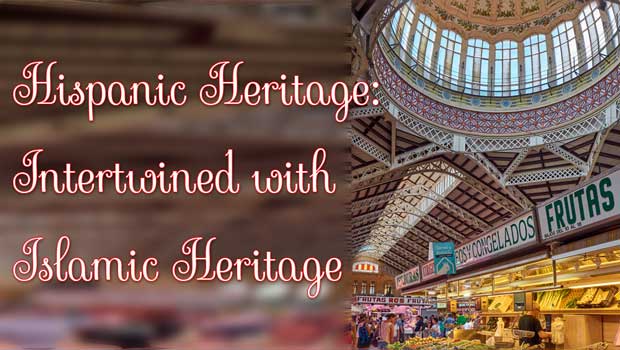 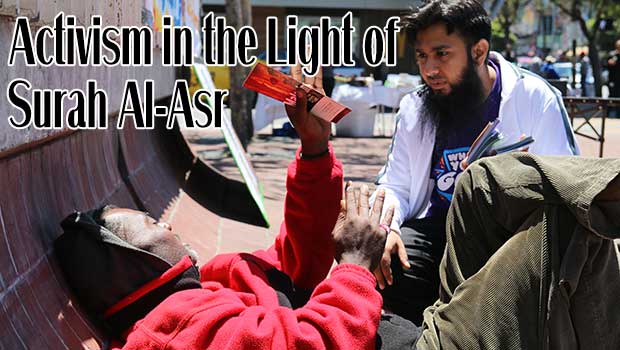