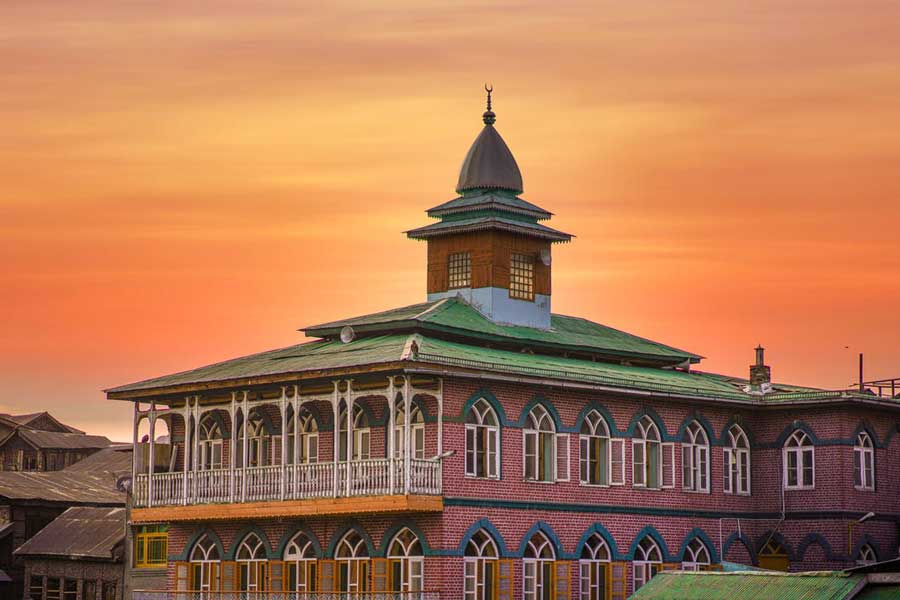 Kashmir of today, in 1990, is like Hungary of 1956. But while Hungary has shed its dictatorial past and overwhelmed its occupiers, Kashmir has not. In fact, the struggle for freedom in Kashmir has become bloodier since Indian occupation forces declared a virtual war on Kashmiri Muslims in January of this year. And there is no end to violence in sight.

On March 1, the Indian army and paramilitary troops killed at least 50 people when they opened fire on more than a million peaceful demonstrators who had converged on Srinagar, the capital of Jammu and Kashmir, to press demands for independence from a predominantly Hindu India. The latest killings bring the death toll since January to at least 150 and perhaps as many as 500. Because of the official practice of undercounting casualties in India, an accurate figure is impossible. In a move that betrays its intentions, India in recent days has airlifted more troops into Kashmir and has vowed never to relinquish control of its only Muslim-majority state. New Delhi bases its claim on the invalid document of accession signed by the Hindu ruler of Kashmir to India in 1947, in violation of the understanding it had with Pakistan.

On their part Kashmiris, fed up with the state-government corruption and New Delhi’s ulterior motives, have increased the pressure through daily defiance of curfew orders, marches, and ambushes against Indian military personnel. The size of some recent demonstrations, such as the one in March in which more than one million of the state’s 6 million inhabitants participated, is the largest in the area’s history, even larger than the crowd that followed late Shaikh Mohammad Abdullah’s lead for a plebiscite decades ago.

The spirit of the Kashmiris is aptly captured in a late February dispatch from Zafar Meraj, India Abroad correspondent in Srinagar. Describing the popular movement, he says, “Today almost the entire Kashmir is up in arms against what is here called `colonial approach’ of the Indian government. What just six months back looked like an adventurism of a few hundred youths trained in handling of arms has now developed into an organized and mass-based movement having spread to all corners of [the] valley.”

To divert attention from the true nature of the problem, India has charged Pakistan with inciting unrest in Kashmir. India’s accusations notwithstanding, Pakistan has a natural interest in the resolution of the Kashmir problem. Part of Kashmir lies in Pakistan where emotions are running high against Indian brutality in the occupied Kashmir. Having twice gone to war with India over Kashmir and faced with anti-India sentiments in the local population, Pakistan attaches a great deal of importance to the independence of Kashmir.

Despite the unprecedented struggle, the loss of lives and violence, the Kashmiris have made almost no progress. In the few days of February-March more than 2 million people demonstrated in front of the United Nations Military Observers Group office and submitted 400 memorandums asking the world body to enforce its own 1949 resolution calling for a plebiscite in Kashmir.

Similarly, the Government of Pakistan, which has sought help from the United States, China, and other allies to put pressure on India, has had no success either. It could not even succeed in its recent efforts to bring the dispute to the United Nations. Security Council. Pakistan’s most-trusted friend on the Kashmir issue, China, said that it wanted the matter to be resolved peacefully between India and Pakistan. Other possible supporters — the United States, Britain, France, and the Arab world — called for essentially the same thing: bilateral resolution based on the Shimla Agreement.

Among the few who have supported Kashmiris is Republican Congressman from California, Robert Dornan, who said, “[The] violent disorder in Kashmir, which left scores dead, has not provoked an appropriate outcry from the international community, even though it was the worst internal disturbance in Kashmir since the region was absorbed by India in 1947.”

The lack of progress in resolving the Kashmir problem is partly because of the changing world order and the unfounded fear of Islamic resurgence. At a time when the former adversaries in the East-West conflict are experiencing monumental changes and unprecedented reconciliation, the idea of one country waging a proxy war in an unfriendly nation simply does not sound practical. Moreover, recent history has taught us that when Muslims demand freedom, it quickly becomes suspect in the eyes of the West. Kashmir today is a victim of that old history and new trends. A number of Muslim countries, whose support the Kashmiris may have taken for granted, are reported to be cautious in expressing their solidarity with them because of a possible Iranian influence in the area. It is a sad state of affairs, but it’s a sign of the times. 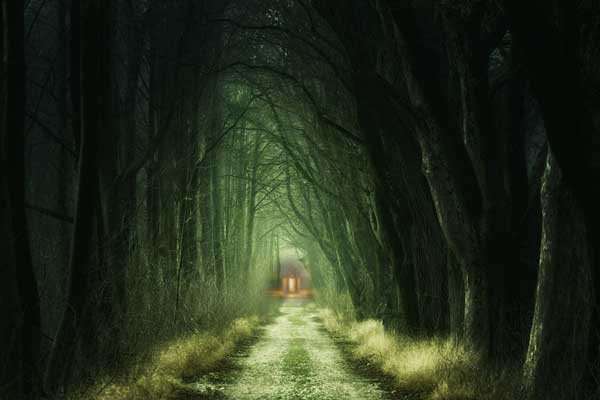