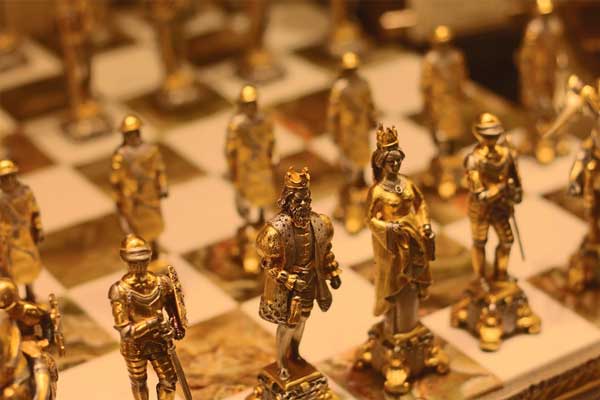 ‘Let Us Not Become the Evil that We Deplore’

Most would agree that we are living in a dangerous moment in our history. Americans watched in real-time as Trump supporters broke into the Capitol building and tried to stop the certification by Congress of the Electoral College votes. A woman was shot by Capitol police and later died. Police officer Brian Sicknick also died after being beaten and hit on the head with a fire extinguisher. Three others died as a result of medical emergencies during the tumult. The political divide in this country continues to deepen as the media pushes a fear-inducing perspective, describing the event variously as treason, insurrection, a coup, sedition, or domestic terrorism. Glenn Greenwald, who recently resigned from The Intercept (which he co-founded) after editors refused to let him publish his full reporting on the Hunter Biden story, reminds his readers in an article, Violence in the Capitol, Dangers in the Aftermath, that after 9/11 there was a similar rush to punish. He writes the following:

In the days and weeks after the 9/11 attack, Americans were largely united in emotional horror at what had been done to their country as well as in their willingness to endorse repression and violence in response. As a result, there was little room to raise concerns about the possible excesses or dangers of the American reaction, let alone to dissent from what political leaders were proposing in the name of vengeance and security. The psychological trauma from the carnage and the wreckage at the country’s most cherished symbols swamped rational faculties and thus rendered futile any attempts to urge restraint or caution.

Greenwald recalls that Congresswoman Barbara Lee was the only member who voted on September 14, 2001 against legislation, the Authorization to Use Military Force, that resulted in the military invasion of Afghanistan and began what is now a two-decade “War on Terror.” She cautioned at the time about rushing to action: “…some of us must urge the use of restraint. Our country is in a state of mourning. Some of us must say, let’s step back for a moment. Let’s just pause, just for a minute and think through the implications of our actions today, so that this does not spiral out of control.” She then reminded the Congress of what a clergyman had earlier said: “As we act, let us not become the evil that we deplore.”

It turns out that Lee was right. We ended up with a two-decade long War on Terror and the Patriot Act which eroded civil liberties. The encroachment of the Capitol might similarly end up with new legislation to address what so many in the media and Congress are calling “domestic terrorism.” There is a fine line between calling out a bad act and holding those responsible to account and describing what one sees in hyperbolic and inflammatory language that deepens division and foments the very actions one is reprehending. And in the process painting with broad brush an entire demographic.

A new war on terror, on domestic terrorism, is a direction we should not go in. A brief prepared by the ACLU, states: “Hastily passed 45 days after 9/11 in the name of national security, the Patriot Act was the first of many changes to surveillance laws that made it easier for the government to spy on ordinary Americans by expanding the authority to monitor phone and email communications, collect bank and credit reporting records, and track the activity of innocent Americans on the Internet. While most Americans think it was created to catch terrorists, the Patriot Act actually turns regular citizens into suspects.”

It was reported within one day of the Capitol event that Biden intends to prioritize passing a law against domestic terrorism. This can potentially parallel the effects of the Patriot Act which strengthened the surveillance state and eroded the rights of the American people.

Securing the Rights of All the People

In a neoliberal world, the strong subdue the weak. We want, instead, leaders who guard the rights of all the people including the weak, the powerless, the needy. These leaders would embrace mechanisms that correct corruption and limit greed. We need leaders who have an unwavering commitment to their own morality and integrity.

The core principles of good governance and state-building are Islamic principles, exemplified by the way Prophet Muhammad (s) practiced leadership. Allah SWT tell us in the Qur’an, “No prophet could be false to his trust. If any person is so false, He shall, on the Day of Resurrection, restore what he defrauded; then shall every soul receive its due, whatever it earned, and none shall be dealt with unjustly” (Qur’an 3:161). The Prophet fulfilled his trust in the most honorable, trustworthy, and complete way. And he taught his companions well. Here is what Abu Bakr (r) stated in his address after assuming office as the first khaliph, following the death of the Prophet:

I have been given the authority over you, and I am not the best of you. If I do good, help me; and if I do wrong, set me right. Sincere regard for truth is loyalty and disregard for truth is treachery. The weak amongst you shall be strong with me until I have secured his rights, if God wills; and the strong amongst you shall be weak with me until I have wrested from him the rights of others, if God wills. Obey me so long as I obey God and His Messenger. But if I disobey God and His Messenger, you owe me no obedience. Arise for your prayer; God have mercy upon you. 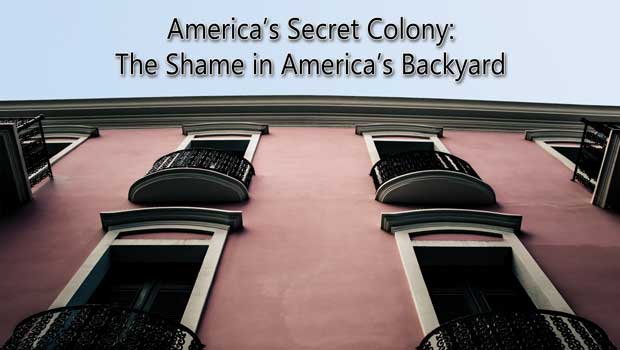 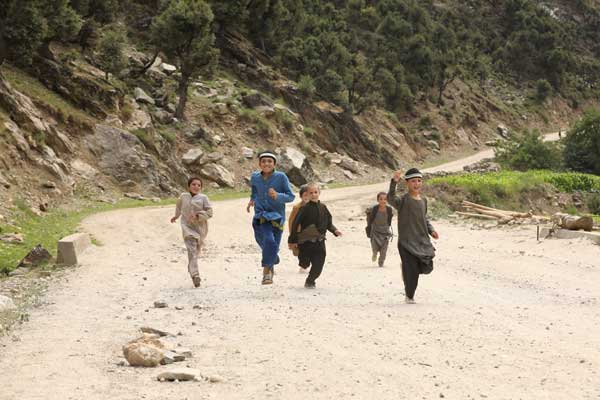