Prophetic Wisdom for Our Times

Far from being only a private manual for individual piety, the Book of Islam was always meant for entire nations and societies. The first words of revelation – “Read in the name of your Lord who created” – came down on that fateful night in the lonely cave of Hir?. It transformed a humble citizen of a fractured society into a divinely appointed leader, destined to guide his people out of darkness and into the forefront of the world stage. Within a hundred years, the Qur’?n had extended its influence to most of the known world at the time.

The Qur’?n has since been a document of transformative power in bringing together human beings and societies, and erasing the boundaries between them. The lesson encapsulated in the above narration is that human individuals and societies enjoy honor and esteem through the principles and teachings of the Qur’an. The converse also applies.

There are two important dimensions to every Prophetic narration: the content and the context. In the case of this Had?th about the virtue of the Qur’?n, both aspects contain wonderful lessons for us, especially in the realm of race relations, which continue to challenge us today.

This Had?th was one of the few narrated by the second khaliph of Islam,‘Umar ibn al-Khatt?b. ‘Umar governed the Muslim world from the capital city of Mad?nah and appointed governors to take care of affairs in other cities. For Makkah, the holiest city of Islam, he had appointed an individual from the powerful Khuz?‘ah clan named N?fi‘ b. ‘Abd al-H?rith. On a trip to the city of ‘Usf?n in northern Arabia,‘Umar was surprised to see his governor there and asked him who was left in charge of Makkah in his absence. N?fi‘ replied that he left a man named Ibn Abz? in his absence, and when ‘Umar inquired who he was, the response was simple – “a former slave of mine.”

‘Umar was shocked. A former slave in charge of the most sacred city of the Muslim world!

His response, however, was not one of disapproval but that of positive surprise. For this was precisely what the Qur’?n had taught with regard the equality of human beings. That was a difficult task in 7th century Arabia, and it remains a difficult task for some people till today. What ‘Umar was asking, in effect, was ‘How in the world did you manage to pull that off?’The response of the governor contained the punch line and the lesson. “He is the most knowledgeable of us in the Qur’?n, as well as the most knowledgeable in the rules of inheritance.” ‘Umar replied, quite pleased, “And indeed I heard your Prophet saying, ‘Verily God honors nations through this Book and debases others through it.’”

This is the profound history and context through which this Prophetic teaching found its way into our books of Had?th, recorded for all posterity. It revolved around the story of ‘Abd al-Rahm?n Ibn Abz?, a member of the slave class, who ultimately rose in the ranks of Muslim society due to one simple thing – his knowledge of the Qur’?n. In a society governed by Qur’?nic values, this former slave could become a political leader over the holiest city of Islam for a period of time, and later in his life, Khaliph ‘Al?’s governor in the important city of Khur?s?n. ‘Umar eventually said about him, “‘Abd al-Rahm?n Ibn Abz? is from those individuals who were honored and raised up through the Qur’?n.”

Compare that to our times today. In the most advanced nation on earth, how do people fair? Consider these facts . . .

The dates are astonishing as most of these are in our lifetimes. The Qur’?n had accomplished 14 centuries ago what we are still struggling today to achieve in the modern civilized world. There were no incidents, no mass protests, and no social upheavals as a result of the Qur’?nic advancement of people.  Not so today.

The election of Barack Obama has been such a seismic event in American history that we are still dealing with the aftershocks. The rise of xenophobia in the society seems to be a direct consequence of the election of an African-American president. It’s that simple. Nothing else explains the intensity of emotion conveyed by those who oppose a sitting president.

The real spirit of the Qur’?nic teaching is the unity of the human race. The Qur’?n is the only document that has historically been able to overcome the divisions between people in such a complete manner, elevating slaves to the ranks of leaders and scholars.

As a living document, it can still inspire these changes in our society. America needs to know the Qur’?n today. 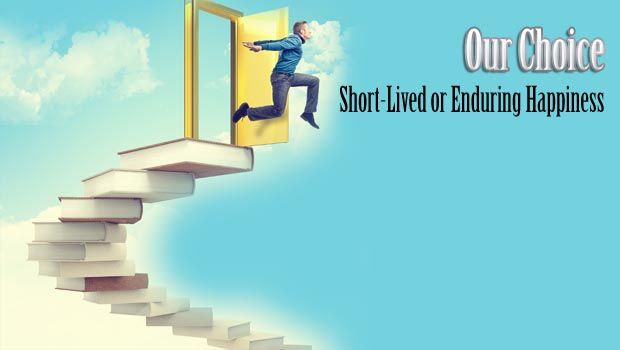