Freeing Yourself from Unhappiness 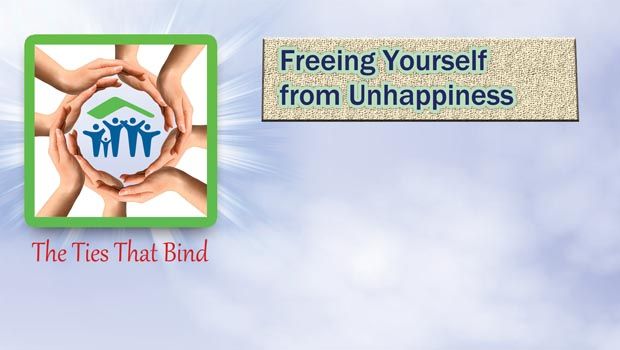 The pain was overwhelming and almost too difficult to endure. He could hear her voice inside his head but was certain that it could not be real because she was gone. He would never see her beautiful brown eyes again, and today’s janaazah was confirmation of that. Warm tears rolled down his stubbly cheeks as he tried to remember the last time he had experienced weeping at all. His heart felt as if it would explode in his chest from the deep sadness within. He succumbed to his emotions, for if he did not, he would be fighting a losing battle. Lying in bed, yearning to forget, he wished he could erase all sense of feeling, physical and emotional, because he was hurting all over. He had just lost his only companion in life in a car accident and the word “grief” did not begin to describe what he was feeling. Would he ever overcome this sadness? Would it be the feeling that would consume him so completely that he would fall into depression? All of these thoughts raced through his mind as he tried to fall asleep in his bed alone without his beautiful wife…

In the scenario described above, some may conclude that the man is depressed and may need to begin using medication. Others may state that, since his situation is temporary, it cannot be labeled as depression. So, what is the answer with regard to this situation and so many others in which a person feels an intense sadness, cries uncontrollably, or just feels down? In this column, I will address the definition of depression and its symptoms as well as tackle possible causes and offer solutions.

For a formal definition of depression according to psychiatrists, look no further than the DSM-IV, the Diagnostic and Statistical Manual of Mental Disorders 4th ed. published by the American Psychiatric Association. In order for a diagnosis to be applied to an individual, at least five symptoms from the list of symptoms must be present during the same two-week period. A few of the symptoms are loss of energy, feelings of hopelessness, changes in appetite, insomnia, and suicidal ideation.

As you can see, there are specific criteria that come together to constitute depression. It is imperative to keep this in mind before labeling yourself or someone else with depression. A persistent sadness alone cannot be described as depression but must be accompanied by other symptoms for a significant period of time. All too often, I hear people claiming that they are depressed or that their teenager is depressed without truly understanding the meaning of the word. Even using the words depressed or depression may lead to a negative state of mind or intensify pessimistic feelings. Furthermore, if you use a word with less severity, such as sad or sadness, it can instill a bit of hope that all is not lost.

“The moral, ethical, spiritual, psychological decline of the Muslim Ummah is because of their lack of connection to the Quran,” said Ustadh Nouman Ali Khan, who has spoken on the topic of depression and sadness in light of the Quran. He mentioned how the Prophet (S) would at times feel a deep sadness, which is a normal part of life, particularly when difficulty arises. Allah (SWT) says in the Quran, “For indeed, in the remembrance of Allah do hearts find rest” (13: 28). When we turn away from Allah’s remembrance, we will feel agitation in all forms, whether it is sadness, worry, fear, etc. This should be a catalyst for us to return to Allah and His Book.

In addition to the Islamic perspective, if a person is given the diagnosis of depression, questions may arise as to how this came about. Although many offer a psychiatric, psychological, or genetic explanation to this scenario (all of which may ring true), as a Marriage and Family Therapist, I offer a systemic one. As Salvador Minuchin, the founder of Structural Family Therapy stated in his groundbreaking book, Families and Family Therapy, “It is not the (individual) who is depressed, but the entire relationship” (1974). Although one person is manifesting symptoms of depression, there are issues within the relationship, either couple or familial, that are leading to or exacerbating symptoms of depression. A family therapist will meet with the entire family even though one member is experiencing depressive symptoms. By addressing the entire family in the session, the therapist challenges the notion that there is only one patient, but instead suggests that the entire family is the patient.

The most effective treatment of depression is to return to the Book of Allah. Allah (SWT) tells us that He is there for us as long as we are in remembrance of Him. For this reason, we must renew our connection to the Book of Allah. However, the key is to hold onto His Book before depression sets in because, oftentimes, when you are in a deep state of hopelessness, it is difficult to even pick up the Quran. Feelings of despair may prevent you from seeking that closeness to Allah (SWT).

This is when a person may need another individual to push him or her out of this state. The most effective treatment of depression is psychotherapy.

Knowing that Allah’s remembrance brings peace to the heart should propel us to turn to Allah in times of sadness and despair. Without Allah’s light, there will be darkness, but oftentimes the darkness can consume an individual so entirely that it is difficult to see even a glimmer of light. Times like these are tests from Allah (SWT) that may require a professional to help us through them. Knowing that these tests are temporary can bring a person out of this struggle. “Verily, with hardship comes ease. Verily, with hardship comes ease” (Quran, 94:6). 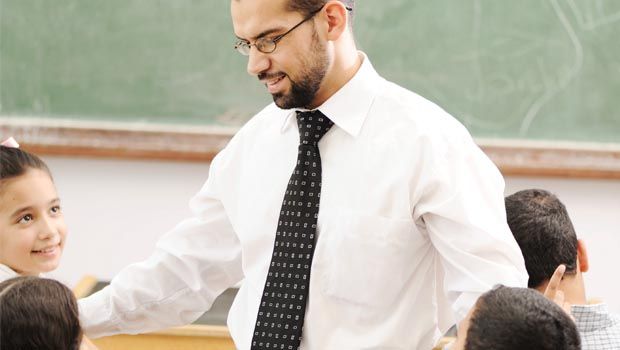 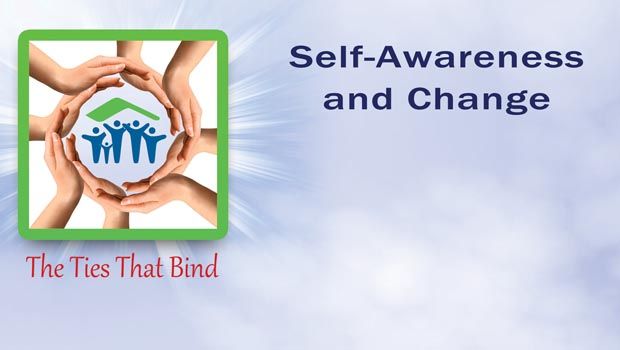 Self Awareness and Change 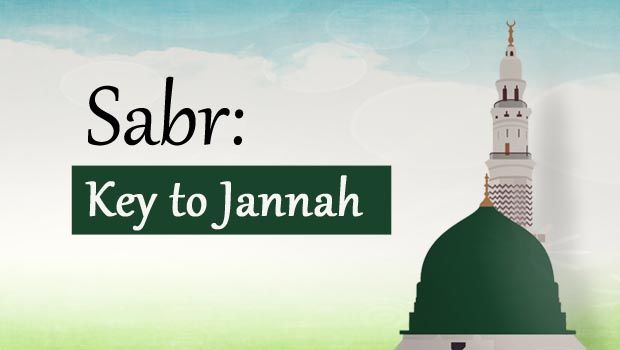