Marriage is a sacred pact between man and woman, and yet is often turns sour. Couples may believe that there is nothing they can do to rectify the situation. Many South Asian women tend to silently endure the misery, thinking that this is their destiny and that they have no options. Many South Asian men, on the other hand, tend to experience a sense of guilt in believing that they have failed in their duty of being good husbands.
Perpetuating the misery is a wall of silence, a failure to speak up and communicate in order to find solutions. Why are we plagued by this disease of silence? Is it still a cultural taboo to discuss marital problems? We are stuck in a false belief that our choices are limited when Islam gives us the choice of khula or divorce. It is true that out of all the permissible things, divorce is the least desirable thing allowed by our religion. Nonetheless, when reconciliation is not possible, it is allowed.

A woman came to the Prophet (peace and blessings be upon him) and said,
“ I have no complaint against my husband in respect to his natural disposition and judgment, but I am averse to infidelity” (I cannot love him as my husband). The Prophet (pbuh) said. “Willyou then give him back his garden?” She said “Yes”. Then the Prophet (pbuh) said to her husband, “Accept the garden and divorce her.” (Bukhari, Nasa’iy)

Before the stage of divorce arises, there are many things that couples can do to rectify the situation. The first thing to do is to turn to the family or community for help. The concept of arbitration was introduced in the Holy Qur’an in 4:35, “If you fear a breach between the two, appoint arbiters, one from his family and the other from hers…”

The Holy Qur’an alsoinstitutes the concept of “iddah” or a waiting period of three months, after a divorce. Allah says in SuraTalaq, verse 2:
“Then when they are about to fulfill their term appointed, either take them back in a good manner or part with them in a good manner. And take for witness two just persons from among you (Muslims). And establish the witness for Allah. That will be an admonition given to him who believes in Allah and the Last Day. And whosoever fears Allah and keeps his duty to Him, He will make a way for him to get out (from every difficulty).”

Quite often, misunderstandings are clarified and conflicts resolved when such measures are taken. However, there are times when the problem is more complex. Unfortunately, in the South Asian community in the United States domestic violence has increased over the years.

Between 1981 and 2002, newspapers in the U.S. reported a total of 90 domestic violence-related deaths and near-deaths in the South Asian community; 73 of the victims in those crimes were women and children, according to Manavi.  A New Jersey-based women’s rights organization,Manavi is committed to ending all forms of violence and exploitation against South Asian women living in the U.S.

Established in 1985, Manavi (“woman” in Sanskrit) was the first organization of its kind in the U.S. Its provides services for women who are victims of violence.It also organizes grassroots support for social change within the South Asian community, and provides information to mainstream U.S. institutions and organizations to help them better serve South Asian women survivors.

Some resources that are available to victims ofdomestic violence in the New York and New Jersey area are as follows:

If you or someone you know is facing any marital problem or issue related to domestic violence, please contact the above resources, or call my office for immediate assistance: 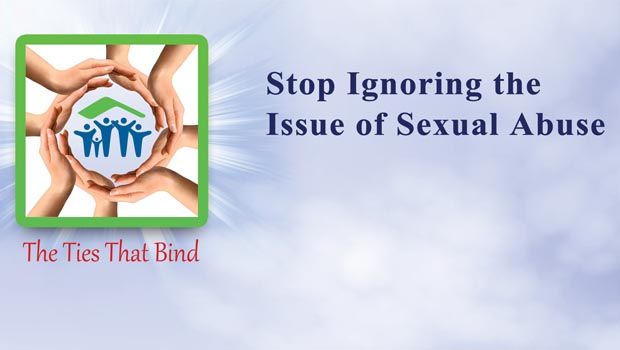