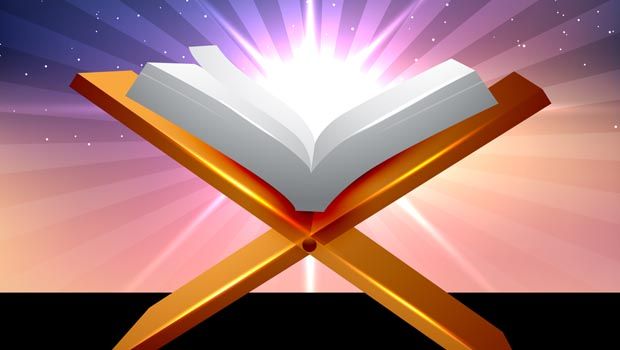 No compulsion is to be on them.

Neither their judges to be removed from their jobs nor their monks from their monasteries.

No one is to destroy their house of worship, or to damage it, or to take anything from it to a Muslim’s house.

No one is to force them to fight (for Muslims). Muslims are to fight for them.

If a Christian woman is married to a Muslim man, it should not take place without her approval. She is not to be prevented from attending her church to pray.

No one from my nation is to disobey this covenant till Last Day.” 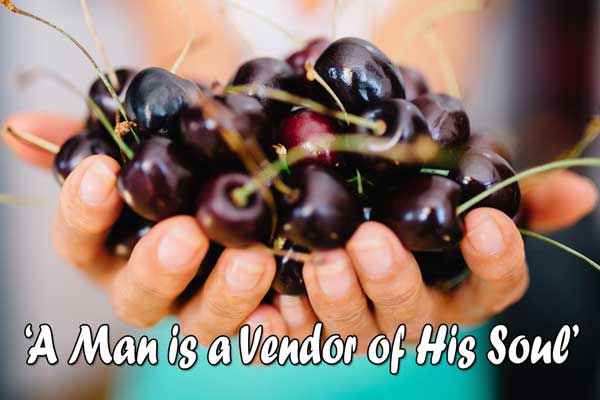