The number of mosques continues to rise in the United States. A recent report conducted by a group of major American Muslim organizations and academic institutions reveals mosques across the country in 2011 totaled 2,106, more than double the number in 1994.Mosque congregants increased from 2 million in 2000 to 2.6 million in 2011. The report, entitled “The American Mosque 2011: Basic Characteristics of the American Mosque, Attitudes of Mosque Leaders,” is part of the larger U.S. Mosque Survey 2011. The survey was conducted by Dr. Ihsan Bagby, Associate Professor of Islamic Studies at the University of Kentucky, and sponsored by numerous prominent organizations including the Islamic Circle of North America (ICNA).

The report presents the picture of a thriving institution, noting that the majority of mosque growth occurred in the past decade, with a 74 percent increase from 2000 to 2011. Dr. Zahid Bukhari, President of ICNA and member of the survey’s research committee, pointed out that much of the increase in mosque numbers occurred in suburbs, and particularly in the western region of the U.S. with a 109 percent growth, and in the southern region of the country with a 128 percent growth. New York had the largest number of mosques, followed by California and Texas.“The number of mosques has increased despite Islamophobia spread by right-wing groups and certain religious and political leaders,” says Dr. Bukhari. “This growth in spite of bigotry also reveals the persistence of the Muslim community and inherent fairness of the American system.”

Dr. Bukhari also points out that the data collected through this study indicates that the total number of American Muslims is much higher than reported by other research institutions which estimate a total number of approximately 2.5 million. Bukhari says, “The U.S. Mosque Survey 2011 finds the total amount of mosque-going American Muslims alone is over 2.6 million. This figure does not account for the millions of Muslim women and children who do not regularly attend a mosque for prayers. There is a clear discrepancy between previously reported figures of the American Muslim population and the actual amount.”

The study also provides crucial insight into the views of mosque leaders. A simple majority of mosque leaders (54 percent) in 2000 viewed American society as hostile towards Islam. Recent findings reveal that now an overwhelming majority (75 percent) feel that America is more accepting of the Muslim faith. A full 91 percent of mosque leaders in 2011 encouraged political participation, and nearly all (98 percent) encouraged involvement in American institutions. Along with mosque leaders, the Muslim community feels political and social engagement is extremely important. Dr. Bukhari says that this should be a key indicator for public officials and local and national political leaders who wish to reach out to the Muslim community. “The overwhelming majority of adult Muslims want to actively participate in society, and the mosque is the best institution for both local and national representatives to connect with them at a more personal level,” he says.

Mosques are also extremely diverse institutions. Only 3 percent of mosques are attended by only one ethnicity, with the overwhelming majority serving more than one ethnic or racial group. “Mosques are actually accommodating the diversity of the Muslim population,” says Bukhari. “Our mosques absorb the various ethnic and racial groups of Muslims into one place of worship. Such an example of diversity and unity in a religious institution is rare in the United States, and serves as a model for other houses of worship.”The American Mosque 2011report also provides data on rates of conversion to Islam and approaches of mosque leaders to interpretations of the Quran and Sunnah. 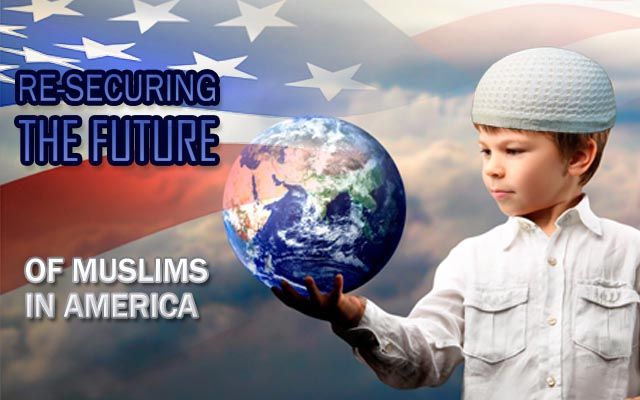 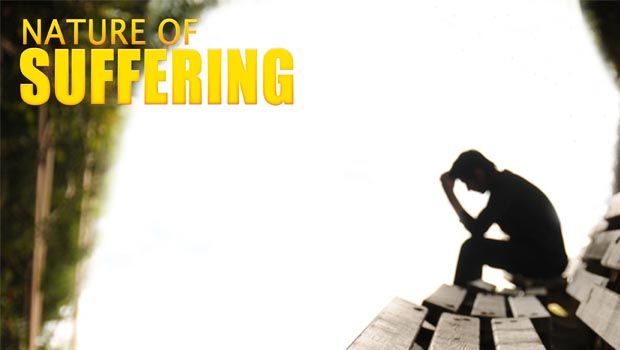