In 1870 a prodigal child named Muhammad was born in the mountains of Shawkani in Yemen to a scholarly family. This child received his Islamic training in the Zaydi school of jurisprudence, a branch of Shi’ism, in the capital city of Sana from his father Ali al-Shawkani and other prominent scholars. A brilliant student, he was destined to ascend the ranks of learning to become a leading scholar in his own right, issuing fatwas by the age of 20, and serving as the chief judge of Yemen for more than four decades.

Imam Muhammad Shawkani, as he came to be known, was born into the world of Zaydi Shi’ism, in a country that had been an independent Zaydi Imamate for centuries, tucked away from the rest of the world. Early on, Imam Shawkani distinguished himself in that world to become a leading judge and authority capable of ijtihad (the ability to derive legal rulings based on independent interpretation of the Quran and Sunnah). Ultimately, however, he broke ranks with the Zaydi tradition and preferred to follow the evidences where they took him and became a vociferous opponent of the blind and uncritical following of any single legal tradition (commonly known as taqlid).

He lived a life devoted exclusively to learning and scholarship, —at one point— teaching up to thirteen lessons per day to thousands of students

He lived a life devoted to learning and scholarship, teaching—at one point—up to thirteen lessons per day to thousands of students. He became a celebrated source of knowledge and guidance in his time and a transmitter of nearly five hundred works, including books of hadith, with chains of transmissions (isnads) to the authors of these works. These works were listed in his massive Ithaf al-Akabir bi Isnad al-Dafatir along with his chains to these works. In addition, Imam Shawkani managed to author nearly 250 works in a broad variety of disciplines, despite his busy schedule.

In 1209/1795, he was summoned by the ruler to accept the post of chief judge of Yemen, which he accepted after much hesitation, primarily due to the insistence of his colleagues. He became qadi al-qudat (“judge of judges”) of the Yemeni state and remained so for the next forty years until his death. This influential post made him responsible for issuing fatawa and legal judgments, appointing judges, setting legal precedents in the state, advising on matters of public policy, settling political disputes and much more.

His contribution to Islamic thought was manifold and included reorienting Muslims to the real sources of Islamic law, bypassing the rigid dogma of the legal schools, and reviving the notion of ijtihad as a fully relevant institution. In a milieu of staunch Zaydism and adherence to tradition, he advanced the notion of textual evidence-based religious practice and sparked an interest in the hadith collections, even on the part of his Zaydi counterparts. He developed his own legal methodology (usul al-fiqh) in approaching the primary textual sources as well as a complex system of education designed to train jurists for the official court systems.

The sum of his efforts were directed towards the revival of true Islam as he saw it and transforming Yemen into a fully functional Islamic state under the sway of the shariah. It is quite remarkable that the rulers of the state—including three successive ones—accorded him great independence in his reforms, submitting to his rulings and defending him against his opponents. In turn, Imam Shawkani ensured the central role of Islamic law independent of the rulers. In the words of the researcher Bernard Haykel, he “conceived of a bureaucratic hierarchy that would employ the products of this epistemological and educational system to administer the state irrespective of the qualifications of the ruler.”

His ideas and reforms did incite frequent riots and clashes in his own lifetime and beyond, mostly from more fanatical elements of Zaydi Shi’ism, but the political establishment, despite being Zaydi Imams, defended him against his opponents and insured his independence.

By the end of his life, Imam Shawkani had served as the chief judge of the Yemeni state through the reigns of three successive rulers over a period of about four decades. He was a towering figure in the region, referred to by his followers as Shaykh al-Islam and the mujaddid (reviver) of the thirteenth century.

The Republican revolution of 1962 in Yemen—which established the government that rules to this day—terminated the Imamate and ended a millennium of Zaydi rule. Mostly Sunnis, they adopted the personality of Shawkani as a galvanizing figure and transformed him into a national hero. Today, streets, public halls, schools, institution and even food items in Yemen are named after Imam Shawkani. The president of the Republic of Yemen from 1967-1974 was a second generation student of Shawkani, and another generational student headed the commission of jurists that drew up the 1979 civil code and affirmed that the drawing up of the code was consistent with al-Shawkani’s legal methodology.

Imam Shawkani saw taqlid—defined as following an opinion without knowing its textual proof—as a reprehensible innovation that was absolutely prohibited, even for the common person

Beyond Yemen, the legacy of Shawkani was equally transformative. His works were published throughout the Muslim world and are widely read to this day. The reformer Rashid Rida of Egypt was inspired by him and helped publish his works in Egypt. From India, Abdu’l-Haqq of Benares traveled to Yemen to study directly under Shawkani and brought his ideas back to India. There, he along with Siddiq Hasan Khan of Bhopal—who also published his works extensively—became foundational figures in the Ahl-e hadith movement of the Indian subcontinent.

How Imam Shawkani was able to achieve such local influence and global reach is astounding. His ideas and legacy may be interpreted in various ways, but it is universally accepted that he was an outstanding figure in the 19th century Muslim world whose impact is still felt today. He remainswidely quoted across a diverse spectrum of Muslim schools and traditions today. The rector of Sanaa University, Abd al-Aziz al-Maqalih, notes he devoted his life to “liberating mankind’s thinking from the prison of taqlid and fanaticism.”

Among his hundreds of works, Nayl al-Awtar is perhaps Imam Shawkani’s magnum opus. He achieved precisely what the title indicates—“Attainment of the Objective”—in that it represents a colossal expression of his comprehensive vision of Islamic disciplines centered on hadith.

The book is a commentary on one of the most complete legal had?th works in existence—Muntaqa al-Akhbar authored by the grandfather of Ibn Taymiyyah. This original work was a vast compilation of all the hadith texts used by scholars as evidences in Islamic law. The idea for the commentary on this work came from Shawkani’s teachers and senior students, who yearned for his penetrating insights into the detailed evidences of Islamic law.

Reluctant at first at such an ambitious undertaking, his great zeal for solving problems ultimately compelled him to take on the challenge. He reported that while he left straightforward issues with only brief comments, those matters that were controversial and difficult felt the full brunt of his research and copious pen, for “those are the battlefields where the ranks of the knights become clear.”

The end result was a vast work that includes an analysis of the chains (isnad) as well as the texts (matn) of the hadith narrations, linguistic and grammatical perspectives on the words used in the texts, discussions of their legal implications as well as the methodologies used in analyzing the evidences. Above all, it includes a comparative fiqh perspective that was not confined to the four canonical Sunni fiqh schools but included other voices such as the literalist school and the Zaydi branch of Shi’ism. In sum, Nayl al-Awtar is an indispensible work for the scholar of fiqh today, irrespective of his/her affiliation.

For someone who advanced the notion of evidence-based religious practgice, it was only befitting that it was he who undertook the responsibility of producing a commentary on the bulk of shariah evidences. 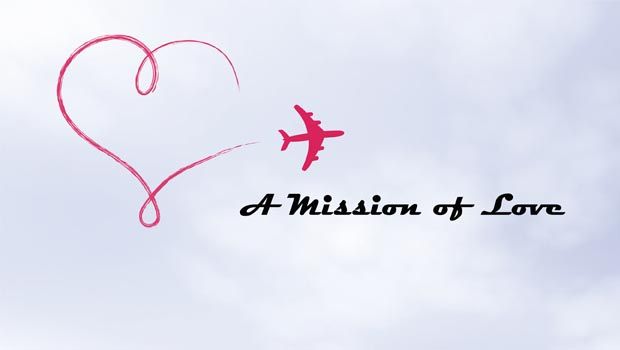 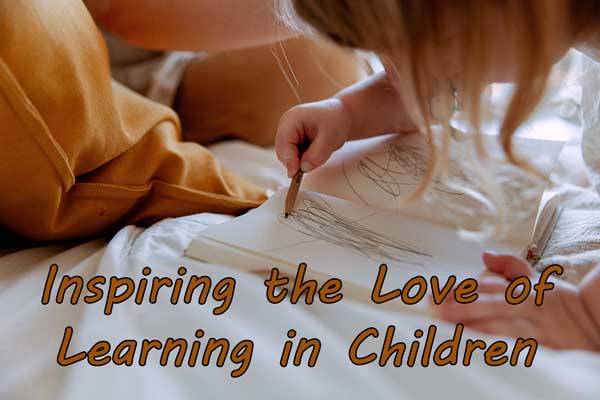