From Mulberry to Silk: The Journey of Islam in China

China is sometimes referred to as a “riddle wrapped in an enigma”. A nation with an ancient civilization that is one of the fastest growing economies of the modern world, a people steeped in history that also carry the promise of the future, and a country that is at once associated with rising skylines and dingy sweatshops, China is a complex confluence of modernity and tradition, of inspiring creativity and shocking repression. A little known aspect of the Chinese story is the fact that Islam is an integral part of Chinese history and culture, and of the country’s religious landscape.

Patience is power; with time and patience the mulberry becomes silk, say the Chinese. A brief study of the history of Islam in China upholds the wisdom in this ancient proverb. From a small delegation of Muslims sent to China by the Caliph Uthman in 650 AD, to a multi-ethnic community that has 42,371 mosques , the journey of Islam in China is a story of faith, peaceful preaching and patient struggle.

According to popular Chinese Muslim history, Islam came to the country through a delegation led by Sa`d ibn Ab? Waqq?s, the maternal uncle of Prophet Muhammed (peace be upon him), less than twenty years after the Prophet’s demise. Emperor Gaozong of the Tang dynasty, known for its cosmopolitan outlook, received the envoy and ordered the construction of the Memorial Mosque in Canton, the first mosque in the country.

Islam in China
is growing at a phenomenal pace
that is at par with the growth of Islam worldwide!

Although modern historians have not found evidence of Waqqas himself having visited China, the arrival of Muslim diplomats and merchants to China during the Tang era (618-907 C.E.) is widely accepted. The historian Thomas Arnold writes in “The Preaching of Islam: A History of the Propagation of the Muslim Faith”:

Around the mosque built by their founder the little colony of Arab traders grew and flourished living in perfectly friendly relations with their Chinese neighbors, their commercial interests being identical….This Muslim community thus settled in Canton speedily multiplied partly through new arrivals, partly by marriage with the Chinese and by conversions from among them.

By the beginning of the Song era (960 – 1279 C.E.), Muslims had grown to be influential in the import/export industry. The Director General of Shipping was consistently a Muslim during this period. During the Yuan Dynasty (1271–1368 C.E.) founded by the Mongols, a significant number of Muslims settled in China. The Mongols forcibly relocated Muslim immigrants by the hundreds of thousands from Western and Central Asia, with the intent of using their services to administer the growing empire. These included craftsmen, artists, architects, engineers, medical doctors and astronomers, as well as administrators and officials who were posted to government positions throughout China. These men married local women, and were able to pass on their faith and religious practice to successive generations.

Ibn Batutah, the famous Muslim explorer, visited China in the middle of the fourteenth century. He describes a hearty welcome he received from his co-religionists, adding that “…In every town there is a special quarter for the Muslims inhabited solely by them where they have their mosques; they are honored and respected by the Chinese.”

During the Ming Dynasty, which ruled China from 1368 to 1644, Muslims continued to maintain their influence in government. The Ming Dynasty founder Zhu Yuanzhang had six Muslims among his most trusted generals. One of them was Lan Yu who, in 1388, led the imperial Ming army in a decisive victory over the Mongols. It was this victory that effectively ended the Mongol ambition to re-conquer China.

The faith and patience of Chinese Muslims have ensured that over the centuries, the mulberry of Islam is slowly turning into gleaming silk.

The Muslims, during the Ming era, began to culturally and linguistically assimilate into the wider Chinese culture. Mosques began to resemble traditional Chinese architecture. This era is sometimes referred to as the Golden Age of Islam in China.

Unfortunately, the Qing Dynastic rule (1644 – 1911) that followed the Ming era was punctuated by periods filled with tumult and oppression for Muslims, resulting in the suppression of revolts through mass extermination of Muslims.

After the Qing Dynasty fell in 1911, Sun Yat Sen established the Republic of China along secular lines, and Muslims were able to practice their faith. However, during the Cultural Revolution in China (1966 – 1976), religion in all its forms was brutally suppressed, which included the defacement of mosques and other places of worship.

Today, Islam is experiencing a modest revival in China. According to data provided by the San Diego State University’s International Population Center to U.S. News & World Report, China has 65.3 million Muslims . Chinese Muslims attend the Hajj, or annual pilgrimage to Mecca, in large numbers, and a range of Islamic educational institutions have been developed to meet the needs of the growing community. Besides local institutions, a number of Chinese Muslim students have travelled abroad to study at international Islamic universities in Egypt, Syria, Saudi Arabia, Pakistan, Iran, and Malaysia.

Jackie Armijo writes in the Harvard Quarterly on Islamic Education in China:
“Over the past twenty years, throughout all of China (except for Xinjiang), mosques have organized classes in Arabic and Islamic studies for all members of their community, from three-year olds in pre-school programs, to eighty-year old retirees determined to study the Qur’an and learn about their faith in their twilight years. In addition to government-run Islamic colleges, communities have also established independent schools.”

Chinese Muslim women are playing an extraordinarily active role in the revival of Islamic education in China. They are not only gaining Islamic knowledge through public and private Islamic colleges, but also travelling abroad to study Islam overseas. Some are establishing schools for girls, especially in the poorer Muslim regions of China.

Inevitably, Muslims in China have over the centuries, developed an indigenous Chinese Islamic culture, often synthesizing elements of Chinese culture with their Islamic forms. Mosques in Western China have traditional minarets and other elements of mosque architecture seen in other parts of the world, like the Id Kah mosque pictured above. However mosques in Eastern China, resemble pagodas, and represent traditional Chinese architecture with its emphasis on symmetry.

Chinese restaurants run by Muslims serve halal Chinese food that adheres to Islamic dietary laws. Chinese Muslims have even developed their own form of Arabic Calligraphy, known as Sini. This form of calligraphy is used extensively in mosques in eastern China.

The extent to which Islam is interwoven into China’s national fabric can be gauged from this quote from the Aramco World Magazine special issue on “Muslims in China”, where John Lawton writes:
Bin Lanzhou (Lanchow), on the banks of the Yellow River, cradle of Chinese civilization, a Muslim mosque and madrasa seminary stand side by side with Buddhist shrines in White Pagoda Park. And in the park each morning, hundreds of rhythmically twisting Chinese do their daily Tai Ji workout – daily gymnastics – just as devout young Muslim clerics begin a day of study and prayer.

At Xian (Sian), formerly Ch’ang-an, “City of Eternal Peace” and capital of 11 dynasties, the Great Mosque, the largest mosque in China, is proudly displayed to visitors as part of China’s national heritage – along with the life-size terra cotta army of Emperor Qin Shi Huang-Ti.

At Turpan oasis, on the edge of the Gobi Desert, teenagers turn their Mao-style peaked caps back-to-front to pray – foreheads to the ground, facing Makkah (Mecca) – in a mosque resembling a Qing (Ch’ing) Dynasty pavilion.

In recent years, the Xinjiang province of China has been in the news due to political unrest fueled by ethnic tensions between Uyghur Muslims and the Chinese authorities. The unrest is marked by a harsh crackdown of the East Turkestan independence movement.

The Chinese federal government has relaxed some of its earlier repressive policies with regards to minorities. Muslims are now playing an increasingly active role in local administration. There are gains in cultural freedom as well, with the ability for Muslims to print newspapers and books, and to produce television programs and films in their own languages.

Rapidly expanding ties between China and several Muslim countries will continue to influence the growth of Islam in China. Outside of China, UAE is the largest trade hub for Chinese goods. In recent years, China assisted in the establishment of an Islamic bank in Bahrain that will engage in Shariah-compliant real estate investments in China.

Islam in China is growing at a phenomenal pace that is perhaps at par with the growth of Islam worldwide. Key accomplishments of the Chinese Muslims, include not only the establishment of indigenous Chinese Muslim institutions, but also scholarly achievements such as the translation of the Holy Quran into Mandarin and other languages spoken by Chinese Muslims such as Hue, Kyrgyz, Kazak, Uzbek, Uigur, and others.

Indeed, the faith and patience of Chinese Muslims have ensured that over the centuries, the mulberry of Islam is slowly turning into gleaming silk. 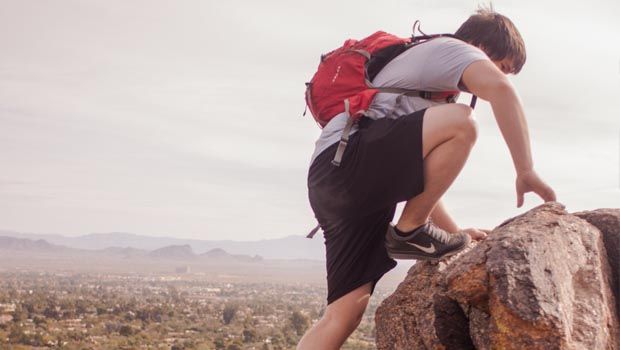 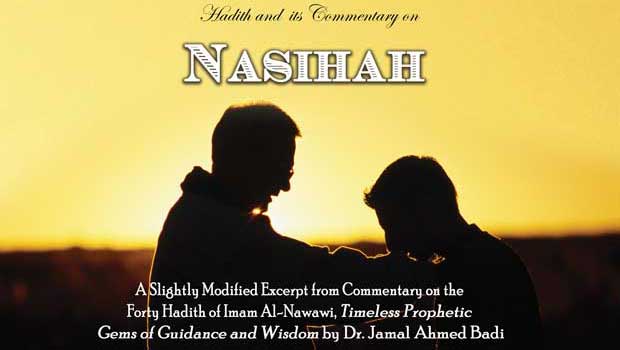