Latino Muslims are no longer the novelty they once were in this country. Their number appears to be ris-ing but no extensive studies of Latino Muslims have been done to date, which is why we have no realistic assessment of the numbers of converts nor where, when, or why they converted. What we do know is that they, for the most part, are a disjointed group scattered in pockets across the nation, many, per-haps, yearning for a legitimate Islamic expression of their Latin identity. They have also become a much more diversified group over time, a pan-Latino phenomenon representing practically every Latin Ameri-can nation.

Historically, as Muslims conquered new lands, they became rulers of large non-Muslim populations, at first Christian and Zoroastrian, and later Hindu and sub-Saharan animist. Due to the Quranic prohibition on forced conversion, these non-Muslims often retained their religious identity for many generations under Muslim minority rule. Yet, in the vast majority of cases, Islam eventually became the dominant religion of the masses. This was not accomplished solely through proselytization because the masses by nature tend to be cautious, distrustful, and wary of the new and unfamiliar. Words may or may not be understood, but actions speak clearly and eloquently.

Rape, pillage, and murder were the order of the day for conquerors in the world the Muslims inherited. Yet the early Muslims defied all convention by eschewing barbarity and replacing it with a sense of justice and respect for the rights of others. The actions of those early Muslims, embodied in their manners, morals, and the institutions they established to secure societal peace and justice, had a profound effect. They were the impetus for the creation of a new and enduring generation of Muslims, touched by acts that went beyond words. These early Muslims saw justice and the welfare of mankind as the proper outward expression of the Quranic mission Allah and His Prophet (pbuh) had entrusted to them.

Such was the case with 8th century Visigothic Spain, a land groaning under the weight of oppression and social decay. There, Muslim conquest and rule was transformative. The former injustices were replaced with just laws that empowered the people, most notably in land reform. The emphasis on public welfare was evident in their attention to health, hygiene, education, and urban and rural infrastructure. The Ibe-rian Peninsula became Al Andalus, a beacon of enlightened civilization. By the time Andalusia had reached its caliphal height, 70 percent of the native Iberian population had become Muslim.

Now, a half-millennium later, the cultural descendants of that Andalusian civilization are returning to
Allah and the religion that provided its life-altering strength. Yet this time we are not marching into Times Square or San Francisco Bay as conquerors, to display magnanimity from a position of power. We rule nothing, but are among the ruled in a republic whose representatives govern at the behest of
exploitative, parasitic corporate and financial interests. Misery has spread throughout the country where half of the population is now considered poor, millions have lost their jobs and homes, one in four chil-dren live in abject poverty, and millions, disproportionately African-American and Latino, are behind bars working in legalized slavery for major corporations.

In this context, what does a Latino Muslim, or for that matter any Muslim, stand for in 21st century America? When non-Muslims look at us now, what do they see? Do they see us standing up for the rights of the oppressed? Do they see us sacrificing our time and money to alleviate the suffering of the afflicted or aiding the needy in our society? Do they see us taking a stand against economic injustice and the brutality of an increasingly authoritarian police force? Or do they see us dispassionately walking by their homes on our way to the mosque, work, or home, seemingly unconcerned with their pain? Yet, the Quran tells us, “O you who believe! Stand out firmly for justice, as witnesses to Allah, even as against yourselves, or your parents, or your kin, and whether it be [against] rich or poor, for Allah can best pro-tect both. Follow not the lusts [of your hearts] lest you swerve, and if you distort or decline to do justice, verily Allah is well- acquainted with all that you do” (4:135).

This country’s past Islamic movements recognized that the Islamic expression of faith in Allah went be-yond the requisite prayers, fasting, and charity. They saw their efforts to correct injustices and inequity in their society as their way of emulating the great reformers of the past. Latino Muslims are a minority within a minority, yet we have the very real power to impress nuestra gente (our people) with the true essence of Allah’s deen, communicating through our actions what speeches, brochures, videos, and CDs fail to convey. Past groups like the Darul Islam Movement, the Mosque of Islamic Brotherhood, the Is-lamic Party of North America, and Alianza Islamica galvanized their members around two uncompromis-ing propositions: proclaiming the word of Allah and speaking out against any form of injustice and op-pression. Allah says in the Quran, “And what is amiss with you that you fight not in the cause of Allah and of the oppressed among men, women, and children who say, ‘Our Lord, take us out of this city of oppressive people and appoint for us from Yourself a protector and appoint for us from Yourself a help-er?’” (4:74).

Alianza Islamica was the first Latino Muslim organization to combine an effective dawah program with an equally vigorous social welfare program. On the West Coast, LALMA (Los Angeles Latino Muslim Associa-tion), reportedly inspired by their example, has been very successful with a similar approach, termed indi-rect dawah, by its founder Marta Galedary, for the past 16 years. However, it is important to note that a true Islamic movement faithful to its cause is not a career path. No one in Alianza, from the director on down, ever received a dime for their efforts. Alianza also avoided the temptation of creating self-identified, titled elites: no Shaikh Fulanos or Papo El Mahdis; no attention-seeking or ego-stroking was allowed. Focus was kept on serving the people and the community.

I believe there is a need for this model to be taken up by a new generation of Latino Muslims who would improve on it, allow it to evolve, and adapt it to new circumstances and environments while remaining true to its revolutionary spirit. Maybe then, if Allah so wills, Islam can become entrenched in communi-ties where people are hurting the most. This society has saddled Latinos with a host of burdens: poor education, economic hardship, police brutality, and the quagmire of immigration. Above that pandemo-nium, we, as Muslims, must proclaim the oneness of Allah and the messengership of Muhammad (pbuh). For those unable to hear us beyond that cacophony, let them see Islam in action. Perhaps, if Al-lah so wills, through a combination of both approaches, the faint echoes of a long-lost Andalucía will be heard again and light will finally return after the long night. 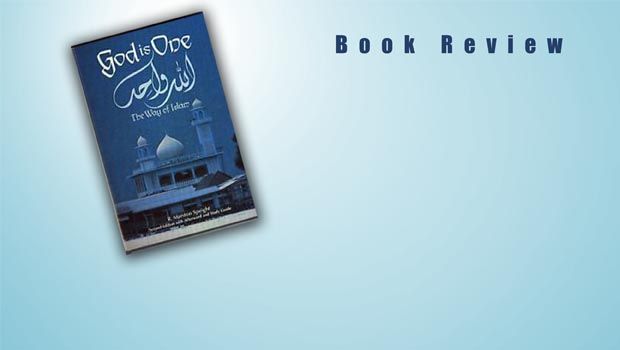 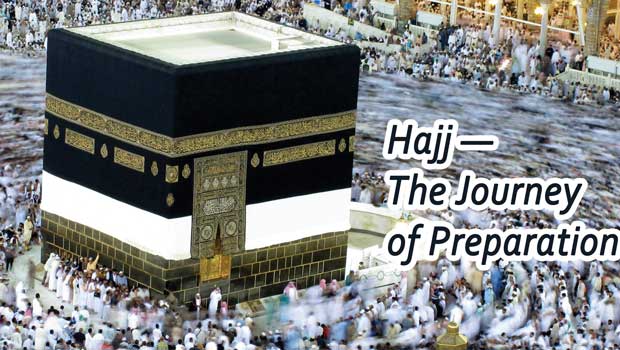